Everyday life of a town beyond the Arctic Circle

Beat Schweizer is a reputed photographer who has been working with the most influential international periodicals such as The Guardian and Die Zeit. Urs Mannhart is a talented writer and the author of several novels including The Lynx, which has become a best seller and has been translated into Russian by Svyatoslav Gorodetsky.

In 2013 Schweizer and Mannhart took a journey to Dikson – the northernmost and hard-to-reach settlement in Russia. Their journey to Dikson has resulted in Mannhart’s text and a photographic display Dikson. Frostgrenze which covers everyday life of a town beyond the Arctic Circle.

Dikson is an urban locality situated on a headland at the mouth of the Yenisei Gulf on the coast of the Kara Sea. The town is located on the Taymyr Peninsula and on Dikson Island, which are separated by a 1.5 kilometer-wide strait. Although the gulf and the nearby territory was discovered as early as the 18th century, the island got its present name in 1875 after Oscar Dickson, a wealthy Scottish merchant and patron of several geographical expeditions. The first residential houses were built on the island in 1915 and a year later Dikson became the site of the permanent hydro meteorological station.

At present day only a propeller-driven aircraft, which arrives from Norilsk once a week, connects this remote Arctic settlement with population of slightly over 600, with the mainland. The flights are often delayed or cancelled as the weather in the region is notoriously unpleasant throughout the year due to a severe Arctic tundra climate.

This photo series Dikson. Frostgrenze (2013) has been exhibited in Krasnoyarsk and Vladivostok within the frames of the Swiss Made in Russia. Cultural Exchange Program (2013–2015), which was launched by the Swiss Arts Council Pro Helvetia. In 2014 it was also displayed in Orenburg to commemorate the 200th anniversary of the establishment of diplomatic relations between Russia and Switzerland, and in February 2015, the exhibition was opened at the Lumiere Brothers Center for Photography in Moscow. Dikson. Frostgrenze won the third prize at “EWZ Selection. Swiss photo award” in 2014. 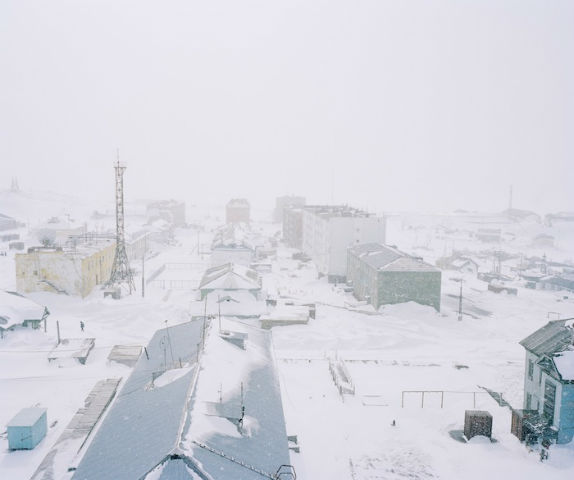 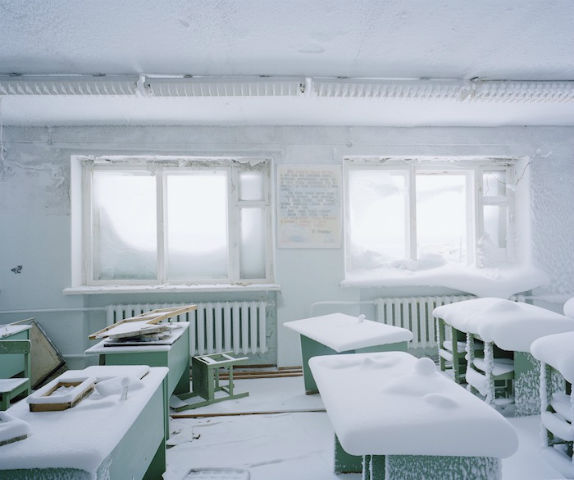 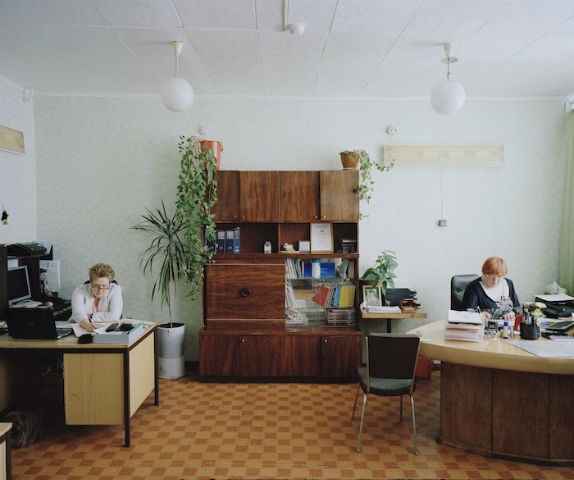 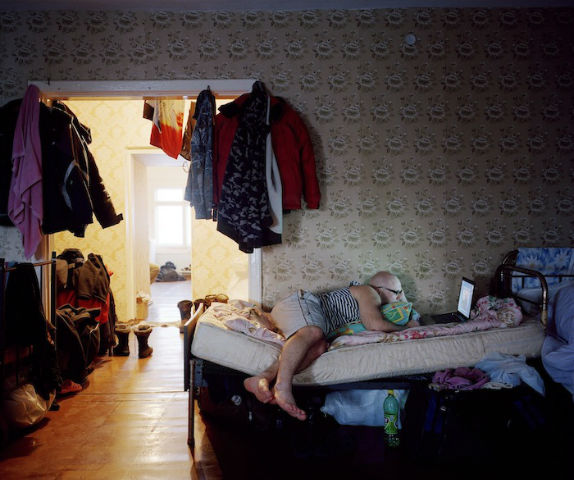