Art and propaganda in Soviet photography in the 1920-1940s

1920-40s were, undoubtedly, most dramatic years in the history of Russian photography of XX century. The change of social system caused by the October take-over in 1917 brought about the ideology of social equality and justice.

The authorities assigned high priority to propaganda of these ideas and of their soonest possible realization. Their call for the building of the new world won the sympathies of young Russian intelligentzia for the Bolsheviks. Inspired by the «Art for the Masses» motto, young writers, painters, architects, film makers, stage directors and musicians started creating works that conformed, as they thought, with the ideas of the construction of Socialist society.

Photogrpahy, too, did not stand aside of this process. Already by the late 1920s – early 1930s, three main movements in Soviet photography established and found their leaders.

Art (or «salon») photography propagated by the Russian Photographic Society founded before the Revolution, continued within the tradition of European Pictorialist school and was considered by the critics as distinctly «bourgeois». The most known figures of the movement were Alexander Grinberg, Nikolay Andreyev, Vasiliy Ulitin, Nikolay Svishov-Paola, Petr Klepikov, Sergey Lobovikov, Yury Yeremin.

New Soviet press photographers who usually worked in political newspapers and magazines, called on to regard photo reportage as a weapon of class struggle and to propagate the achievements of industry, agriculture, new Soviet way of life. Most consistent advocates of «proletarian» photography were Arkadiy Shaykhet and Semyon Friedland.

The third, «left-wing» photographic movement was formed by the «Left Art Front» and the «October» artists group. Its most outstanding members were Alexander Rodchenko and Boris Ignatovich. They searched for new methods of dynamic vision on the base of constructive composition. Although extremely important for the development of photography's pictural language, this search did not save the artists from the attacks of Soviet critics. Accused of formalism, «October» group dissolved in late 1932.

The miserable result of the time was the eventual extinction of all three movements already by the mid-1930s. The Communist Party headed by Stalin conducted serious «purification» of ideological front and lay end to both «left-wing» and «right-wing» movements in Russian art. Russian Photographic Society was  dissolved in 1930 (before the close down of «October»), its leading members A.Grinberg and V.Ulitin were arrested as «socially dangerous elements». Arkadiy Shaykhet, too, could not evade unpleasant contact with NKVD (secret police), and the idea of «proletarian photography», as well as proletarian art in general, lost its topicality already by 1932.

By the late 1930s, the Russia art was completely overtaken by the idea of Socialist Realism. The short but very productive «epoch of optimism» that had emerged along the lines of post-revolution enthusiasm and sincere faith in the ideals of the bright future, was replaced by time of the Party's totalitarian control over all processes in the art life of the society.

The finale of the «epoch of optimism» in Soviet photography could be the victory over Fascist Germany in 1945. Photographers who went through the Patriotic War, saw and captured its victims and losses, received and showed Victory as a truly national triumph and a reason to hope for a better future. However, harsh postwar censorship, persecutions for the «fifth point» (nationality), country's isolation during the Cold War times did not help to bring this dream to life. Unfortunately, very few photographers from the first Soviet generation gained «second breath» in the postwar time.

Head of the Russian Union of Art Photographers 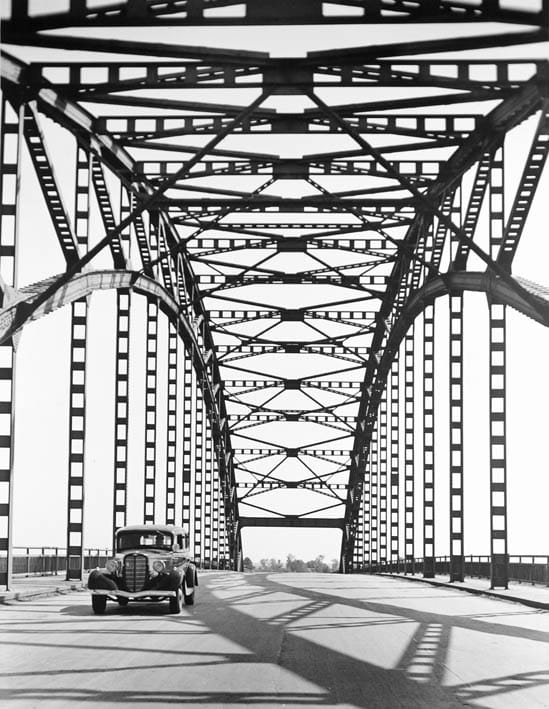 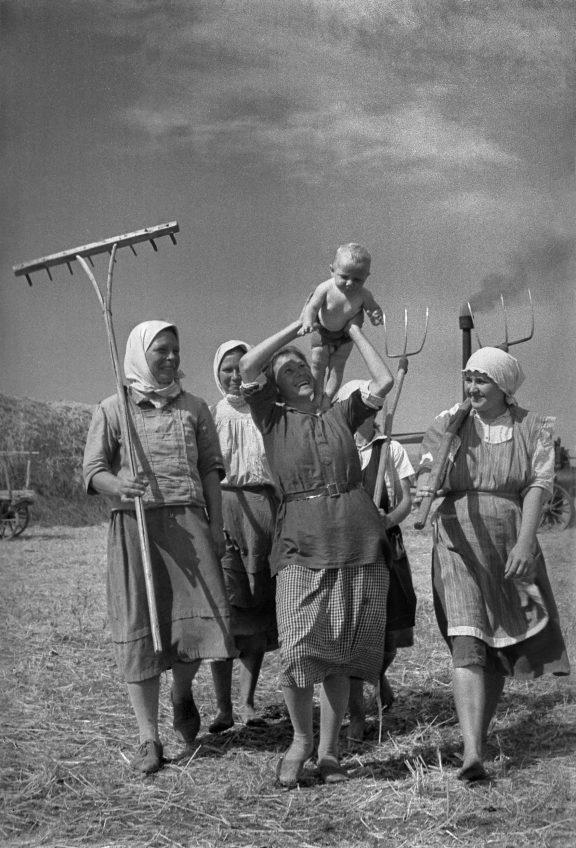 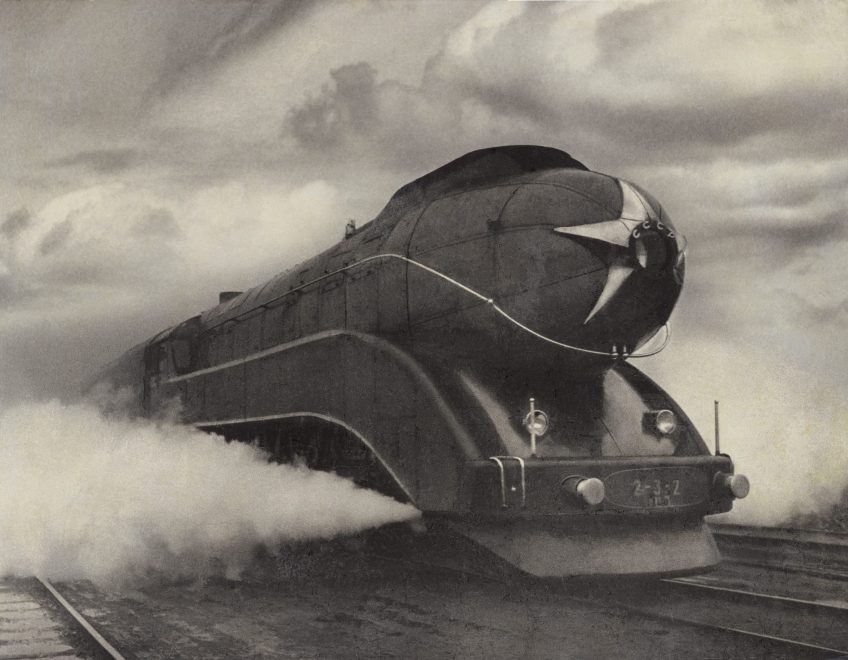 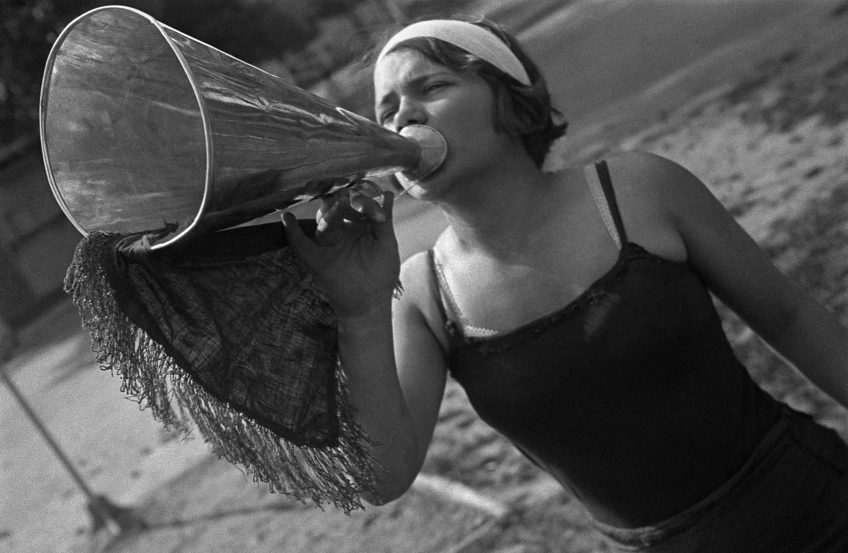