The State Museum and Exhibition Centre ROSPHOTO presents an exhibition project by the Austrian photographer Lois Lammerhuber, dedicated to one of the most famous opera houses in the world — the Wiener Staatsoper (Vienna State Opera).

The exhibition tells a story that unfolds beyond the auditorium, and shows the inner life of the theater, hidden from prying eyes. Behind each production, there are many talented masters, their work and inspiration.

Photographer and publisher Lois Lammerhuber worked together with Dominique Meyer, director of the Wiener Staatsoper between 2010 and 2020, to create photobooks presenting various facets of theater life.

Dominique Meyer headed the Wiener Staatsoper between 2010 and 2020. He had worked in the cabinet of Minister of Cultural Affairs, Jack Lang, before being appointed, in 1989, as Director General of the Paris Opera, which includes Palais Garnier and Opéra Bastille. From 1994 to 1999, he was Director General of Opera Lausanne; from September 1999 until the end of the 2009/2010 season, he worked as general manager and Artistic Director of the Théâtre des Champs-Elysées in Paris. 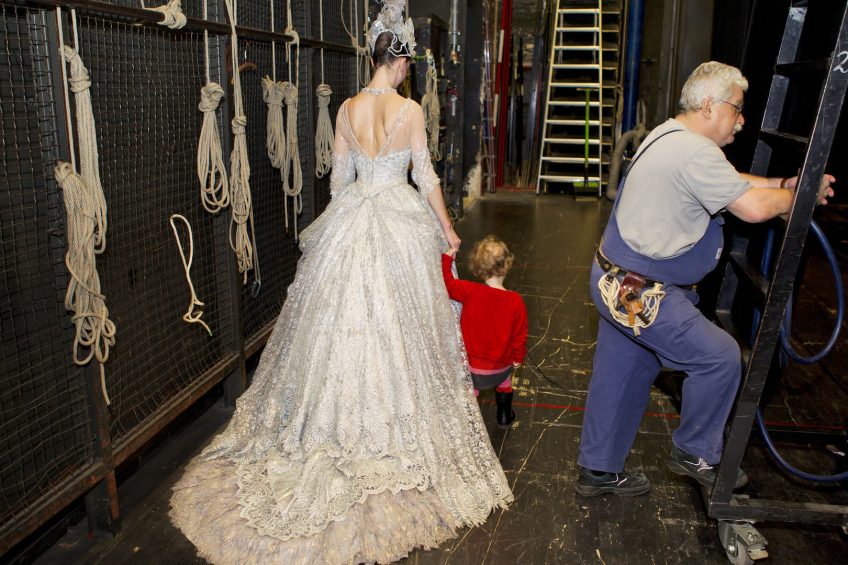 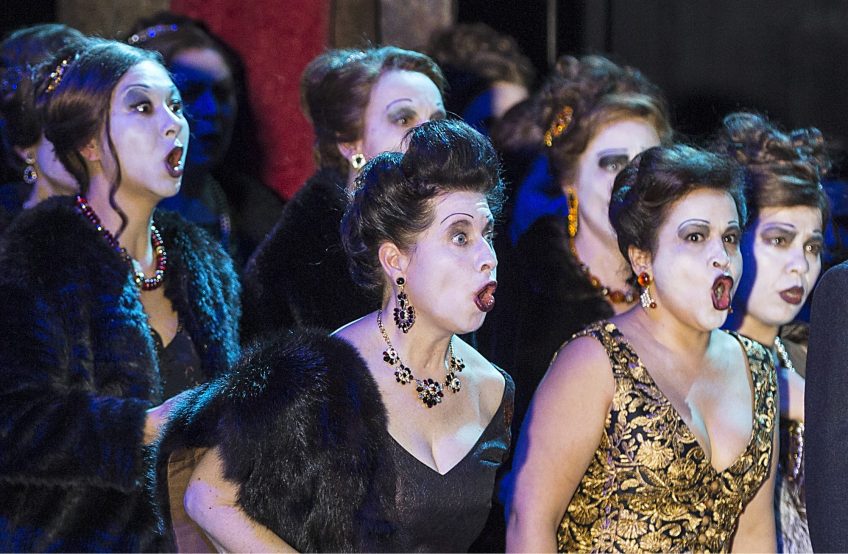 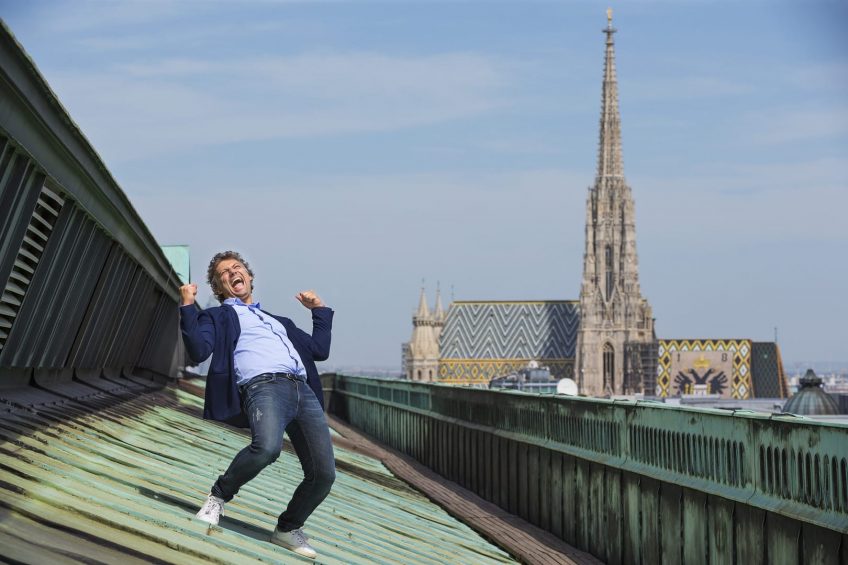 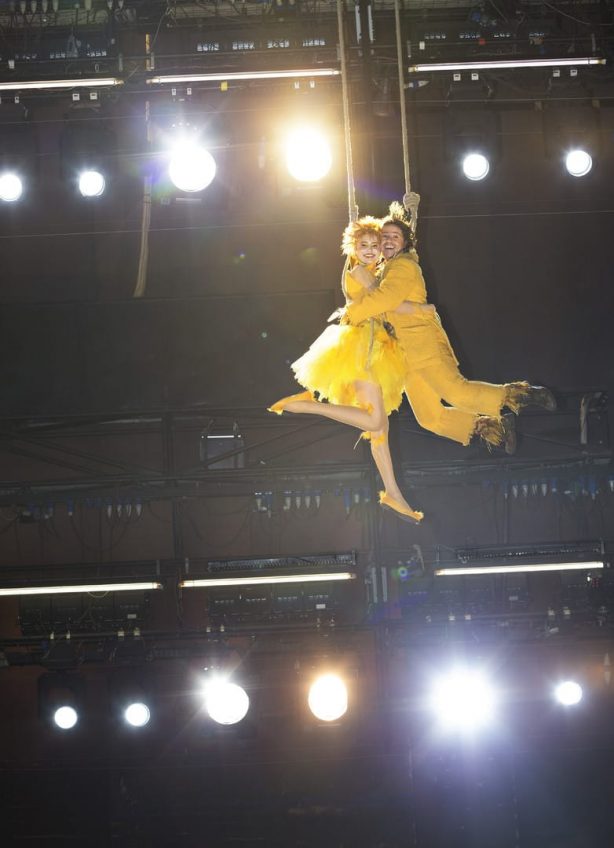 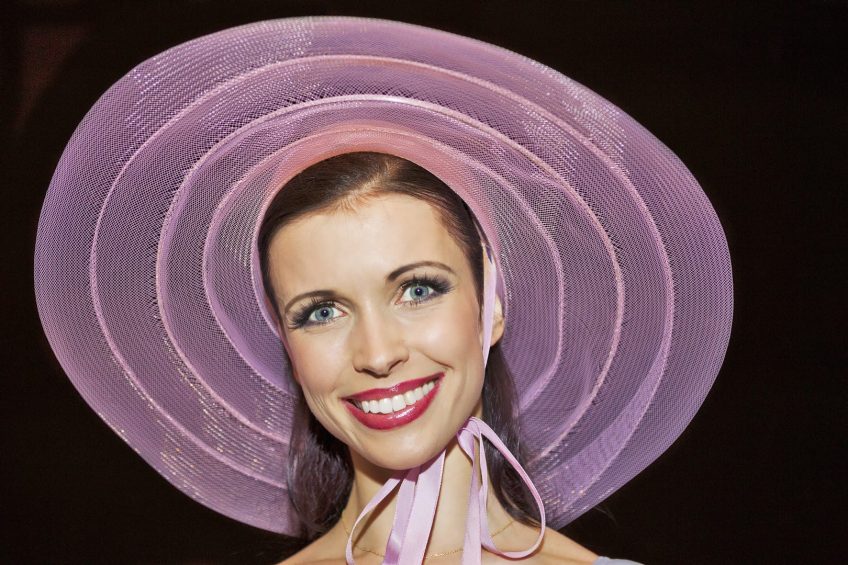 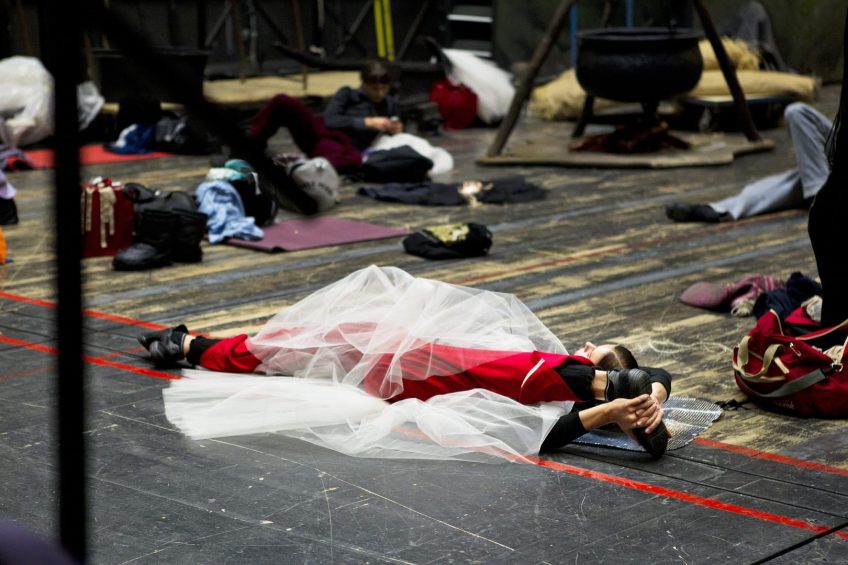 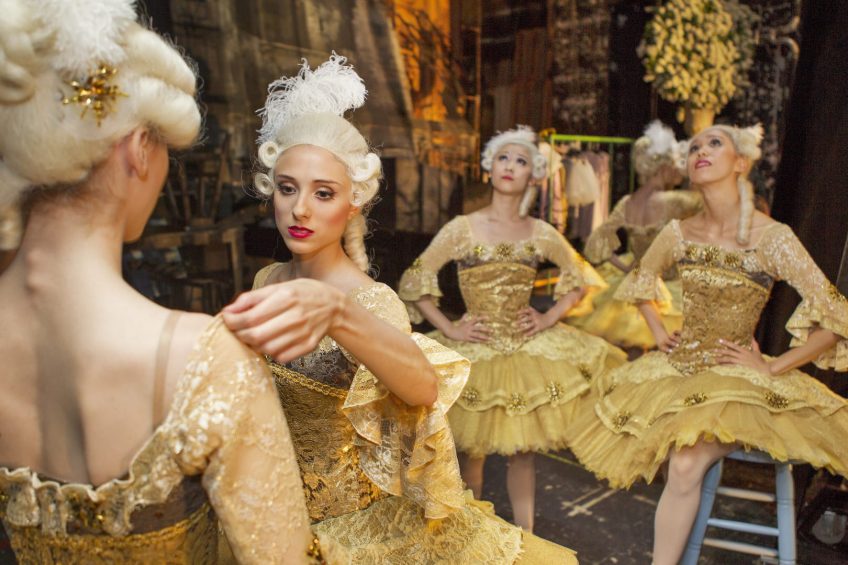 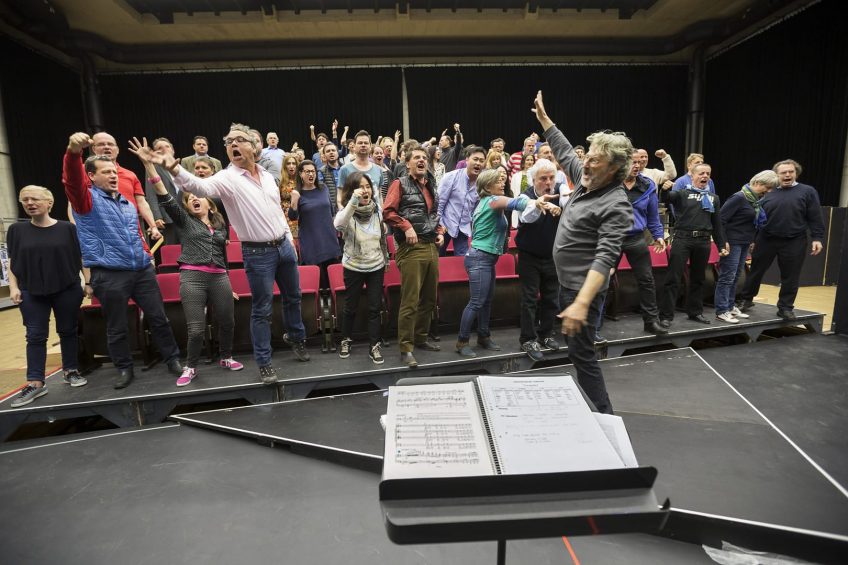 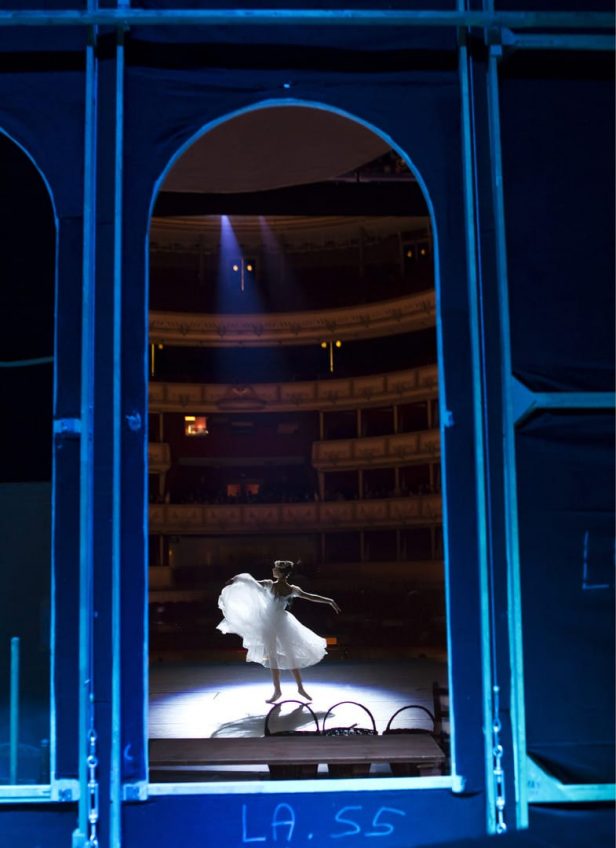 Lois Lammerhuber is an award-winning photographer and publisher. In 2014, he received the Republic of Austria’s Cross of Honour, First Class, for Science and Art, followed in 2017 by the Golden Medal of Honour for Services to the City of Vienna, the Prize for Special Merit for Representative and Media Art by the City of Baden and the Grand Medal of Honour for Services to the Province of Lower Austria. In 2018, he became Director of the Festival La Gacilly-Baden Photo.