The exhibition is comprised of Rotgans' finest wide-angle shots, illustrating the Netherlands in the 60-70s – the period of the economic growth of the country and thriving. The photographs present classic Dutch city and landscape views. This part of Rotgans' photographic works has been studied and presented to the wider audience only in the beginning of the XXI century, when new digital prints were made from the old negatives.

Frits J. Rotgans was trained as a commercial designer and started to work with photography as an amateur in the 1930s. Having studied the basics of photography on his own, Rotgans explored various techniques. He experimented with colour photography, and in 1942 made hundreds of colour slides of the German occupation in Amsterdam – a unique photographic and historical document.

After the war, as a self-trained photographer Rotgans developed into a much sought-after professional. His photographs are distinguished by thoroughly created idea, well adjusted composition and impeccable technical production. Among Rotgans' favourite subjects were the harbors of Amsterdam and Rotterdam, inland navigation and air traffic (one of the most famous books was Rotterdam, stad en haven (Rotterdam, city and port), 1959. Among his clients were big companies like dockyards, the Royal Dutch Airlines and the municipalities of Amsterdam and Rotterdam.

In order to test the limits of vision, Rotgans continues to work with panoramic shots and even succeeds to construct 15 unique cameras. Those instruments were compiled from other camera parts and plywood and used with large format negatives. He gave them names like 'Tin-Frizzie' and 'Rotgans's Ideal', as if each one had an own character. Some of them are kept in the collection of the Netherlands Fotomuseum.

With the information support of the Consulate General of the Netherlands in St. Petersburg 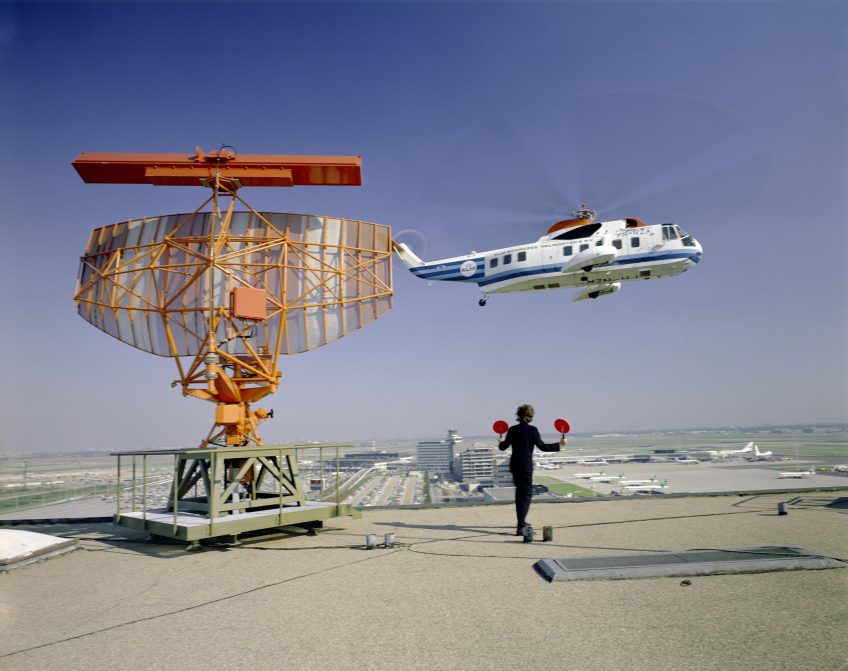 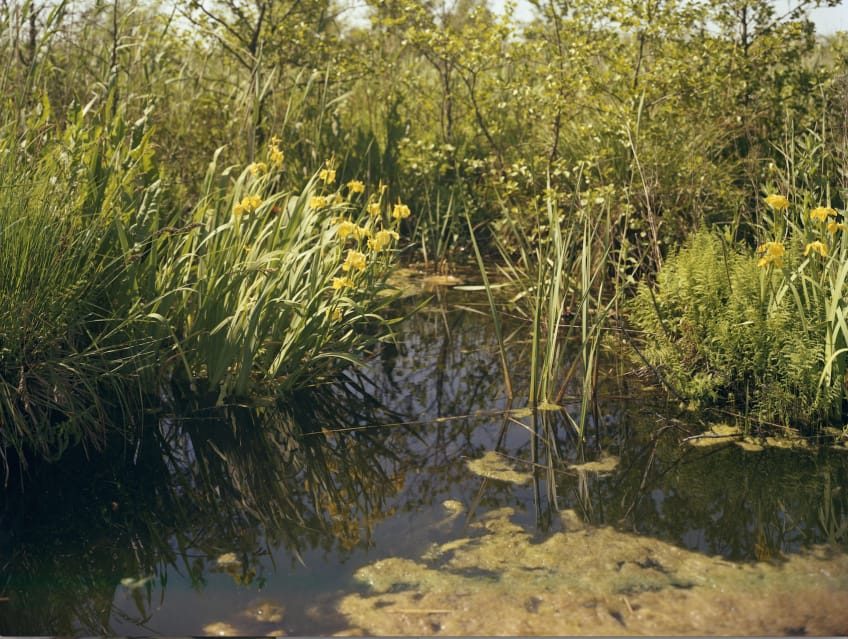 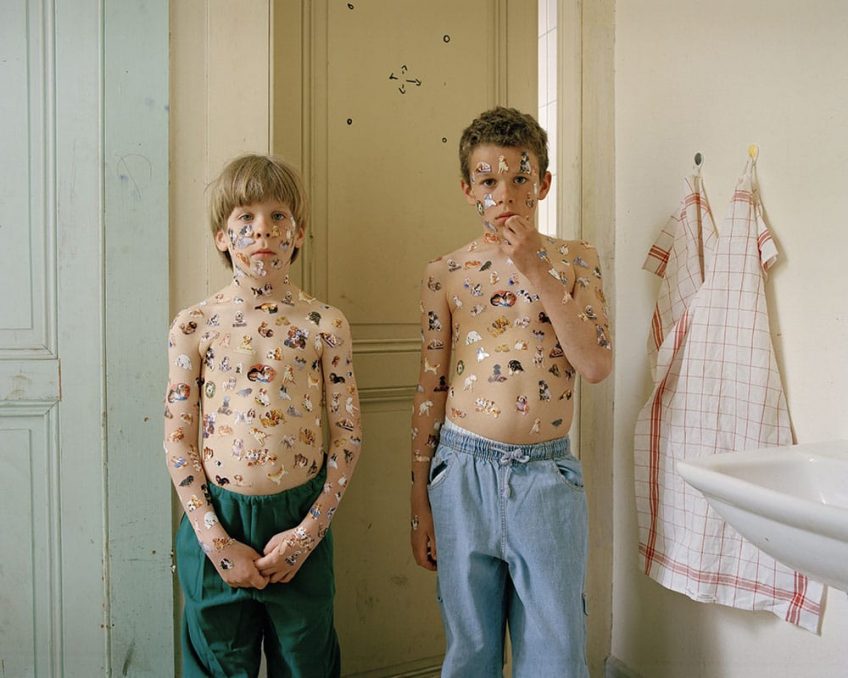