State Museum and Exhibition Center ROSPHOTO and the Consulate General of Japan in Saint Petersburg, as part of the Year of Japan in Russia, present an exhibition “Japan–Russia Relations. History in Photographs.” The exhibition will include around 80 unique photographs and records, chronologically divided into three chapters.

Chapter 1 “Making the Acquaintance” will introduce visitors to the early years of Japan–Russia relations: the opening of the Russian official mission in Japan, the establishment of diplomatic relations, contacts between members of the Imperial families of both countries.

Chapter 2 “Conflict, Cooperation, War” is dedicated to the events of the Russo-Japanese War, subsequent cooperation, and World War II.

Chapter 3 “Developing Connections in the Post-War Era” will present the transition to a new level of relations between Japan and the USSR in the post-war period, the timeline of development of exchanges between citizens of both countries in various domains, from economics to science and sports, as well as perspectives of development of bilateral political relations and economic collaboration today.

The Consulate General of Japan in Saint Petersburg

With the support of: 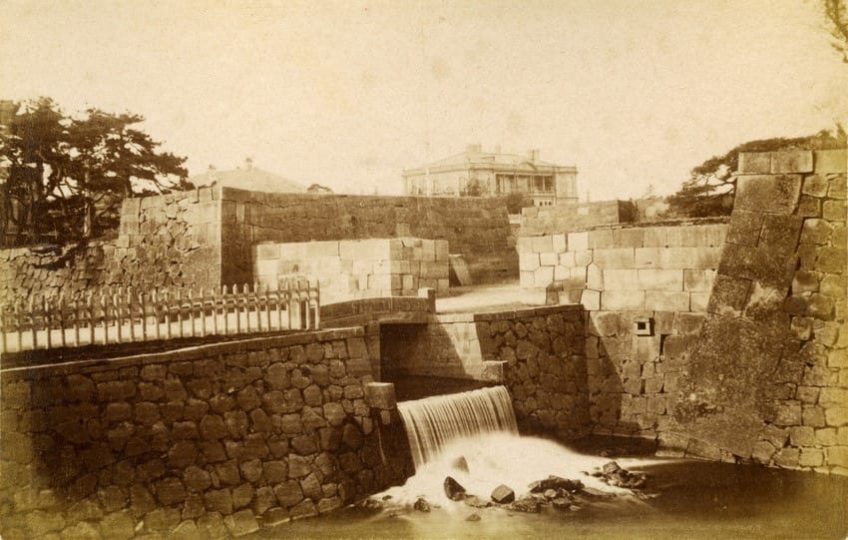 Headquarters of the Russian diplomatic mission in Toranomon area, Tokyo
Circa 1873–1880
Courtesy JCII

After the Meiji Restoration, a Russian envoy was sent to Tokyo. In 1876, the construction of a building designed by an English architect to house the Russian diplomatic mission began. 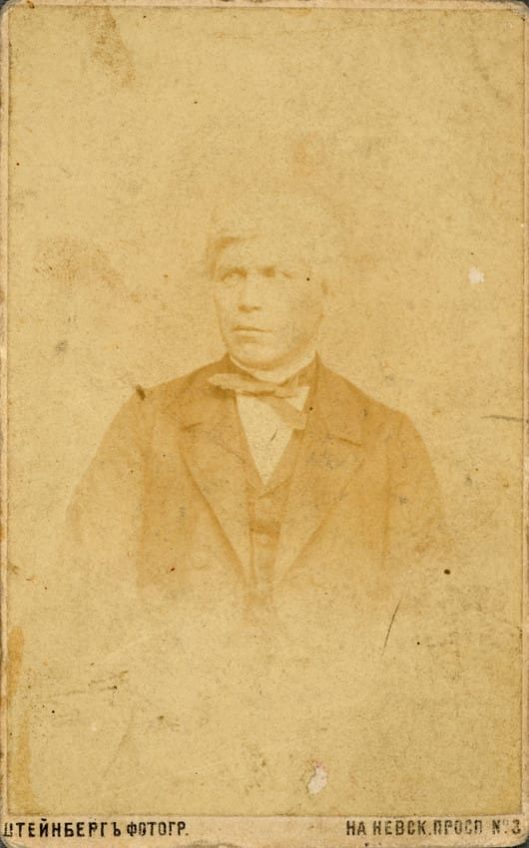 Iosif Goshkevich was the first Consul of the Russian Empire in Hakodate. He later became Consul General. Goshkevich took part in Putyatin's mission and learned Japanese with Tatibana Kosai (Yamatov), with whom he collaborated on the Russian-Japanese dictionary. He took office in Hakodate in 1858 and returned to his motherland in 1865. 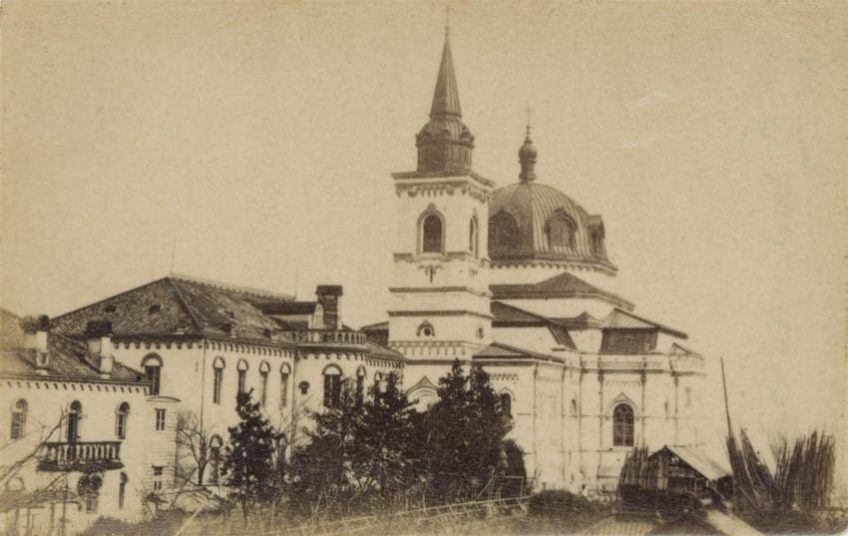 Holy Resurrection Cathedral in Tokyo, founded by St. Nicholas of Japan (1836–1912) in Tokyo, Kanda Surugadai. The construction was completed in 1891. The cathedral had a 35-meter high dome and a bell tower, however, it was seriously damaged in the Great Kantō earthquake of September 1923. Later, it was rebuilt and is now considered Nationally Designated Important Culltural Property. 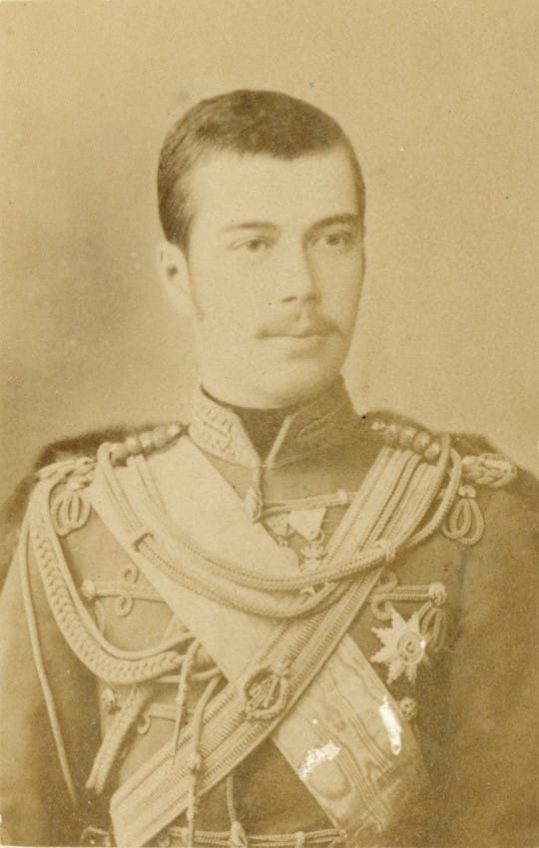 Crown Prince Nicholas Alexandrovich of Russia, who later became Emperor Nicholas II (1868–1918). In 1891, during his trip to Japan, he visited Nagasaki, Kagoshima, and Kyoto.

Enomoto Takeaki, the first Extraordinary and Plenipotentiary Envoy of Japan to Russia
Circa 1887
Courtesy JCII

In 1874, an official of the old feudal government Enomoto Takeaki, who had received education in the Netherlands, became the first Extraordinary and Plenipotentiary Envoy of the Meiji government to Russia. The following year, he succeeded in conclusion of the treaty between Russia and Japan (Japan ceded to Russia the part of Sakhalin island it then owned in exchange for the group of the Kuril Islands owned by Russia). In 1878, he returned to Japan. In 1891, being in the position of the Minister for Foreign Affairs, he took action to settle the Otsu incident. 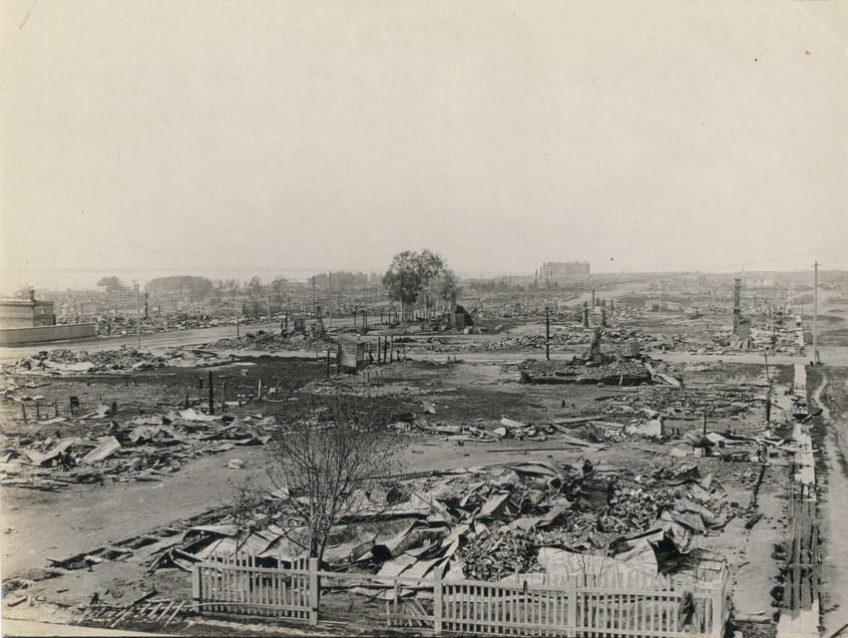 In the early 1918, former allies of the Russian Empire invaded the Soviet Far East. The USA, the United Kingdom, China, Italy, France, and Japan took part in the intervention. On 11 March, at night, a partisan detachment commanded by Yakov Tryapitsyn carried out a massacre in Nikolayevsk, killing many Japanese, including Consul Toramatsu Ishida. 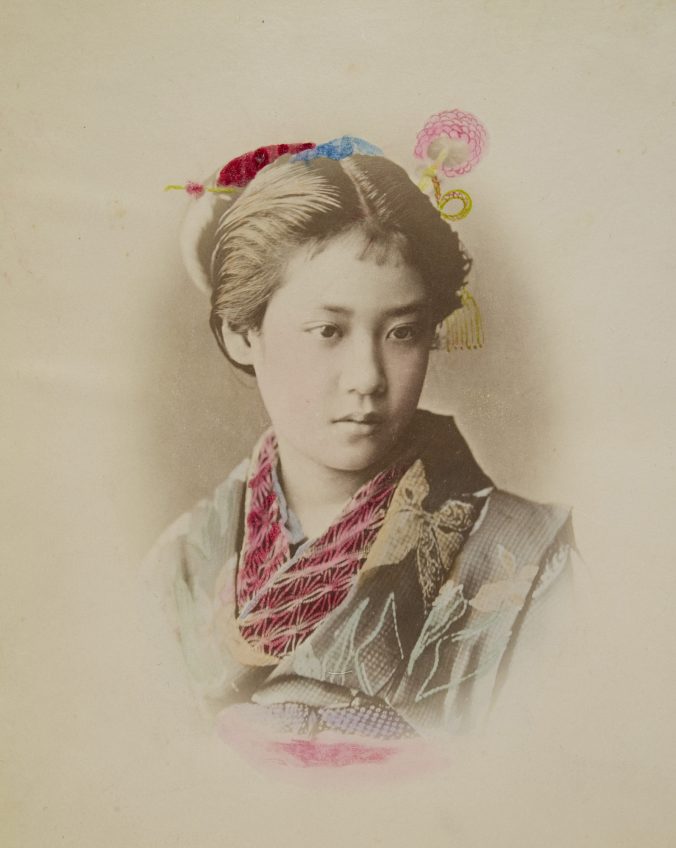 A modern outlook on photography of the Meiji era (1865–1912), the period of the ‘opening of Japan’ and the modernization of foreign policy after two centuries of national isolation 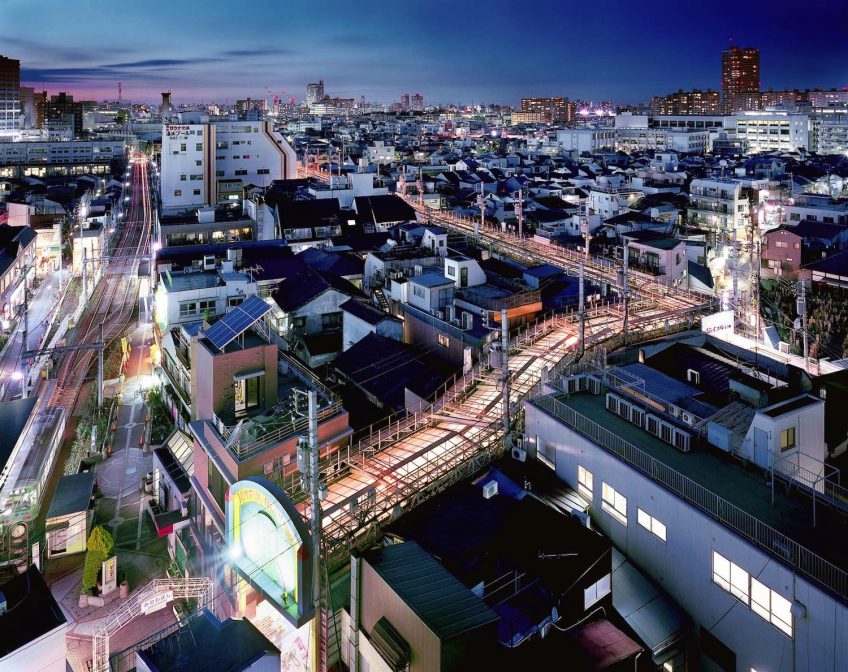 Crown of the Earth. Contemporary photography from Japan 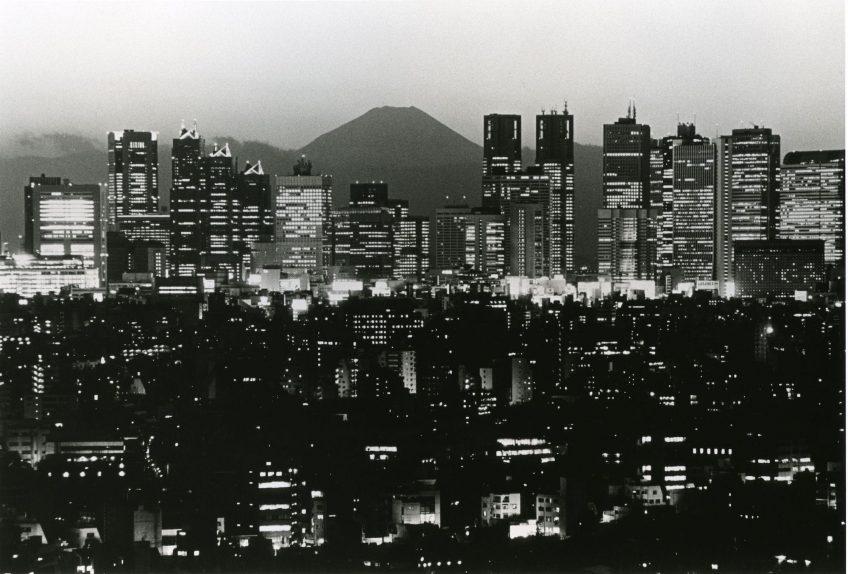 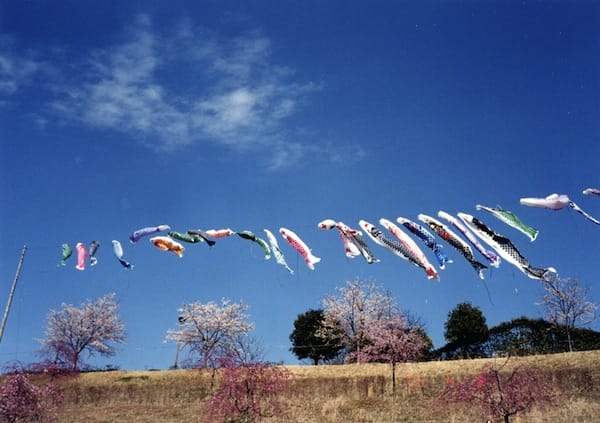 Mayumi Moriyama. The Diary of my Life