The exhibition is comprised of photographs created for UNICEF, UN and OSCE in the years 2007-2010. Via black-and-white hand-printed photographs, the viewer is presented with the fragments of life in the countries that have survived tragic events. The title of the exhibition refers to theatrical and cinematic performances. After the events pass, reality turns into décor, and the details, picked out by the photographer’s lens, turn into a testimony.

The author comments on his work:

― The regions that sparked my special interest were Kosovo, Abkhazia and Transnistria. At that moment, all of them were internationally unrecognized. It was my mission to illustrate the development process of all three regions. But in the end, the photos that I took during the trips have become rather a personal visual diary than a report on a given topic. The main thing I understood having spent time there is that war is all-absorbing. War is striking. War is a drug that every participant is on.

The exhibition shows more than 60 photographs. It is supplemented with a thematically unified multimedia sculpture “The Gaze” (2019), made of acrylic glass, and a film “Internal Displacements” (2010) – an award-winner at the “Air France” exhibition in Paris. 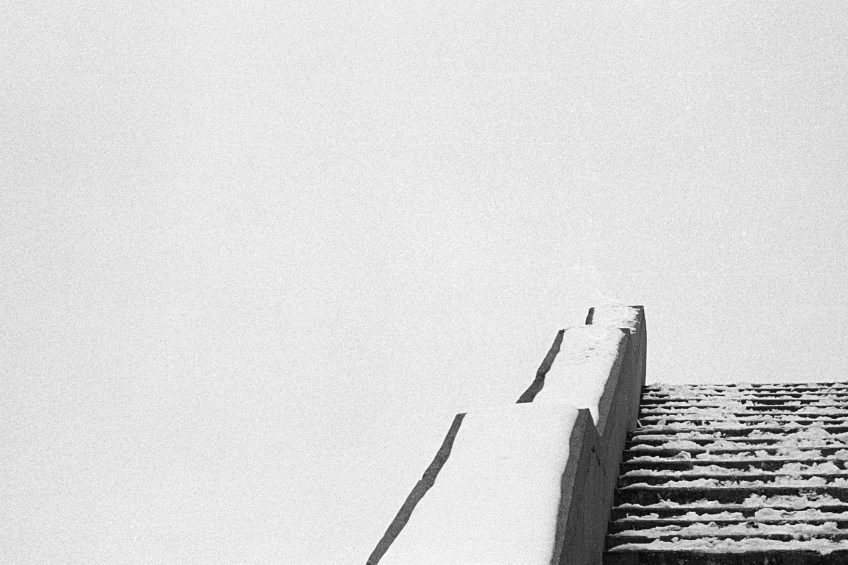 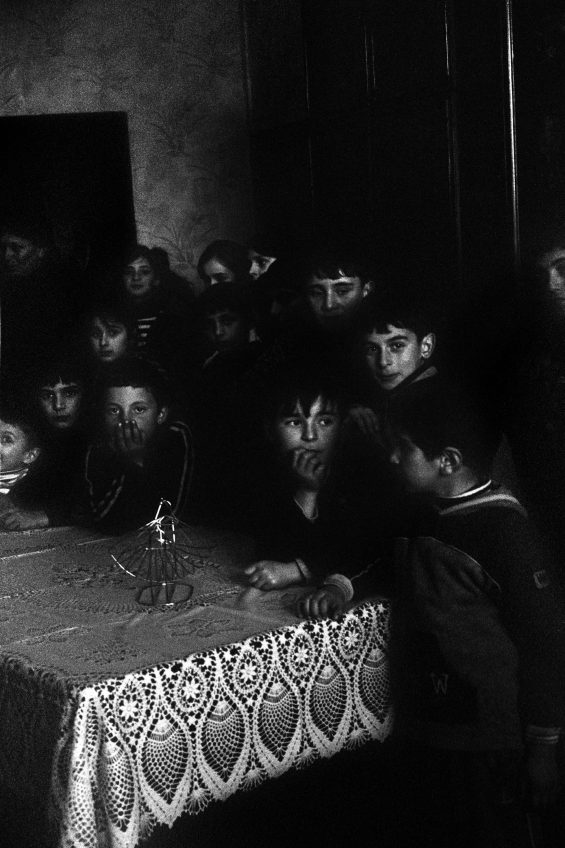 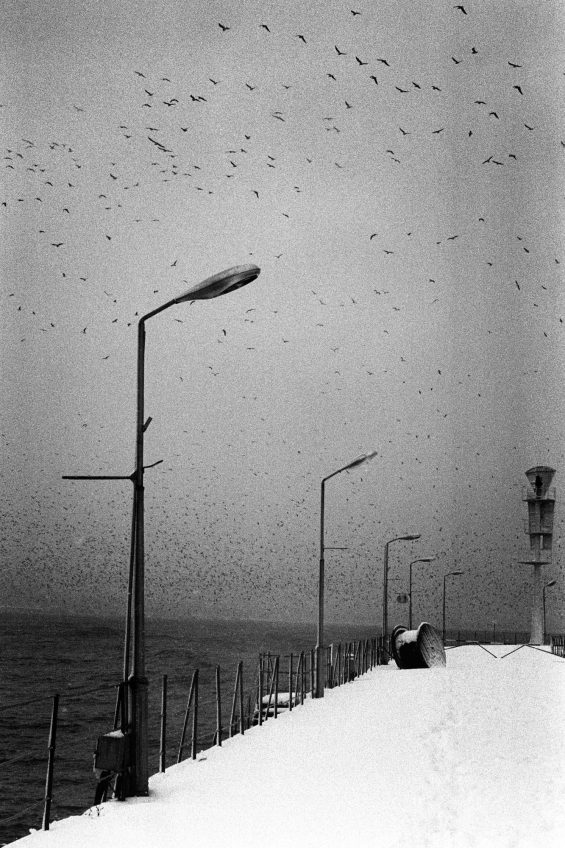 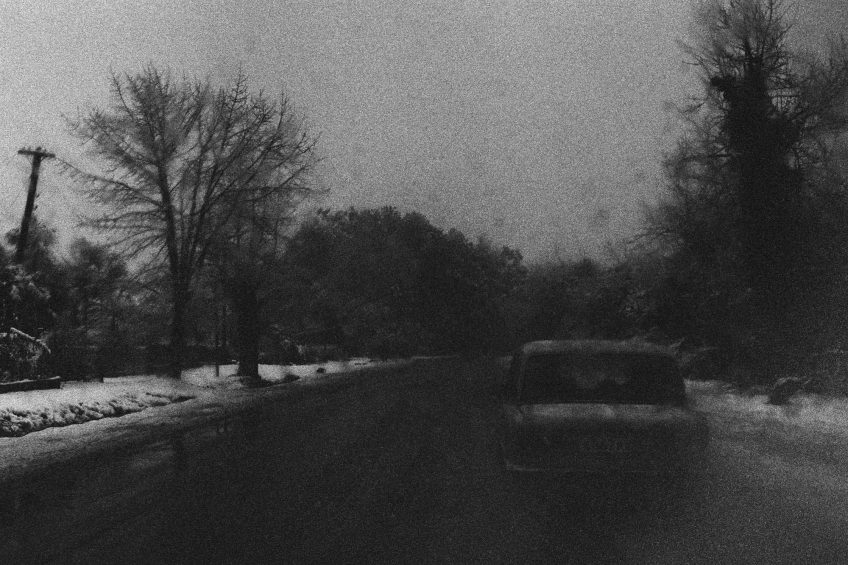 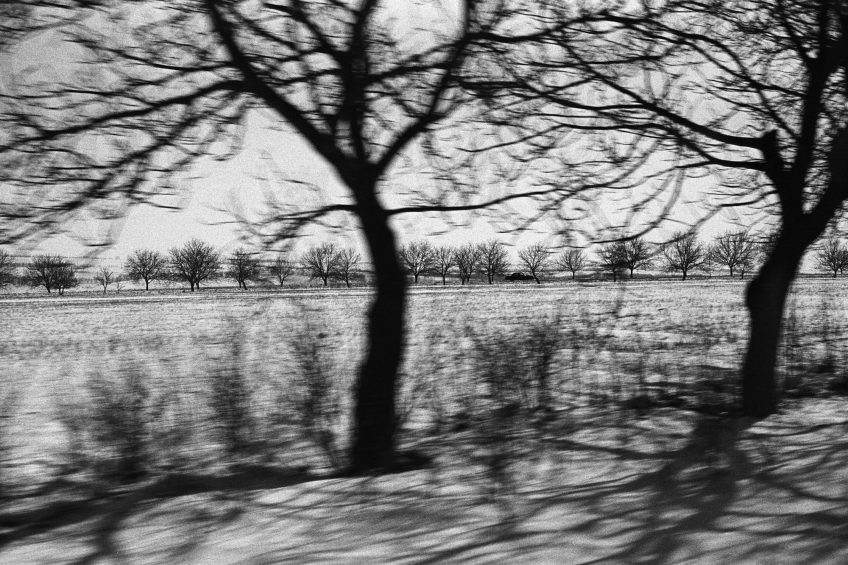 Jean-Christophe is a Franco-American of Lithuanian heritage. Jean-Christophe grew up with three languages and at least as many cultures. Thus, languages became the cornerstone of his identity. He believes that language mirrors thought processes that reveal alternative meanings of the same idea. The specific use of a single word, tone, or pause in one’s language can undoubtedly alter the direction of thought. The power of detail is the focus of Jean-Christophe’s work, where he employs the media and methods of painting, animation, photography, film, and computer programming.

Jean-Christophe received an MFA from the Film and TV School of the Academy of Performing Arts in Prague (FAMU). Subsequently, he obtained two fellowships from Fabrica, Benetton’s communications research center in Italy, and from Le Fresnoy, the national studio of contemporary art in France.

He has worked for Colors magazine, Journeyman Pictures, as well as the Artists Public Domain art film platform, amongst others. Tokyo’s Kodansha published a feature on his work in This Day of Change. Likewise, UNICEF commissioned Jean-Christophe for two photographic series in Kosovo and the Republic of Georgia respectively.

His work has been showcased at Le Grand Palais and La Maison Européenne de la Photographie in Paris as well as in galleries in New York and Paris. His latest public work, The Breathing Canvas, is a permanent installation commissioned by the Museum of Russian Impressionism in Moscow.