Works by the finalists nominated for the first edition of the New East Photo Prize from New East — Eastern Europe, the Balkans, Russia and Central Asia

The New East Photo Prize award seeks to champion outstanding projects that offer an insightful, contemporary perspective on the people and countries of the New East — Eastern Europe, the Balkans, Russia and Central Asia. It was initiated by the Calvert 22 foundation and web publication, the Calvert Journal — a non-for-profit organization supporting contemporary culture and creativity in the New East.

The ten finalists have been nominated by an international panel of leading industry professionals, and their work reflects a range of media — encompassing the use of video, portraiture and landscape photography — as well as subjects, from ethno-documentary trips to the Russian North, to reflections upon national identity, social issues, and post-soviet aesthetics.

The judging panel includes award-winning photographer Donald Weber, Creative Director of Calvert 22 Foundation Ekow Eshun, leading curator and critic Kate Bush and Head of Photography for the Guardian and the Observer Roger Tooth, amongst others. 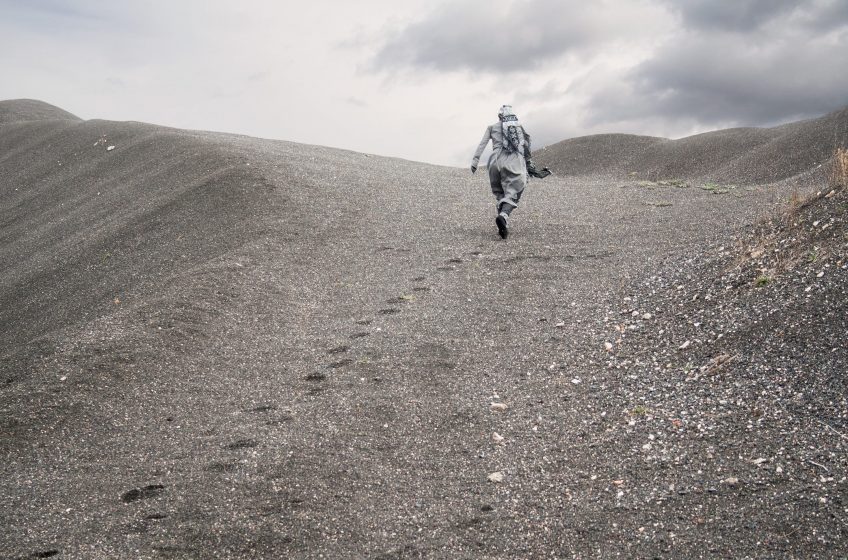 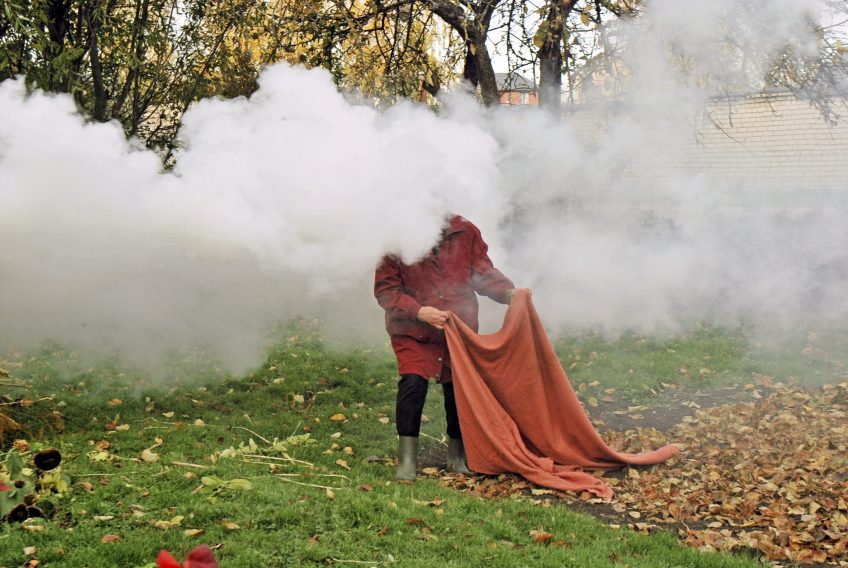 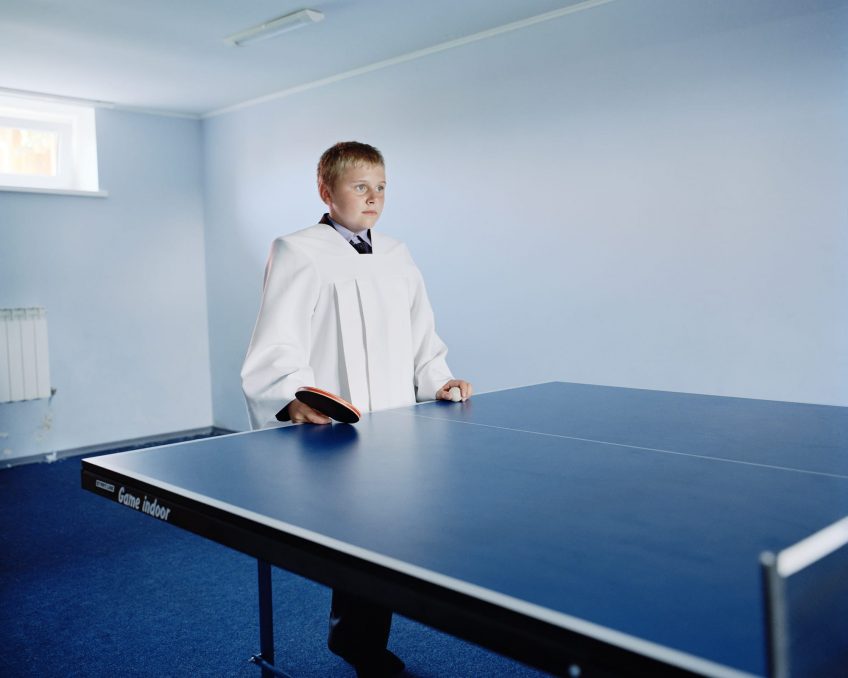 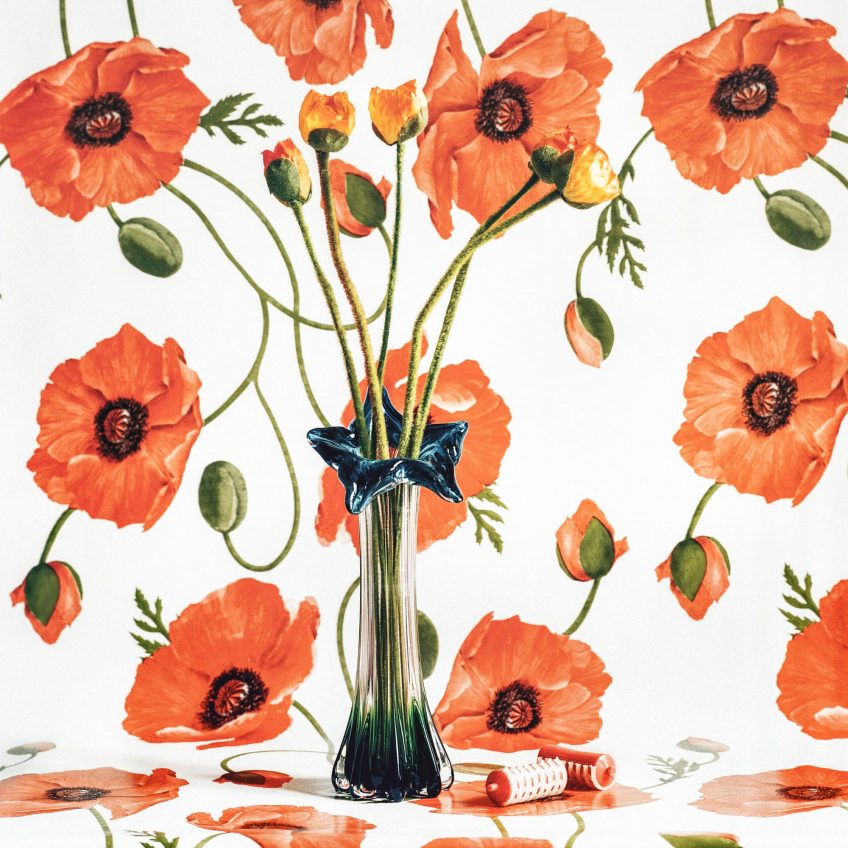 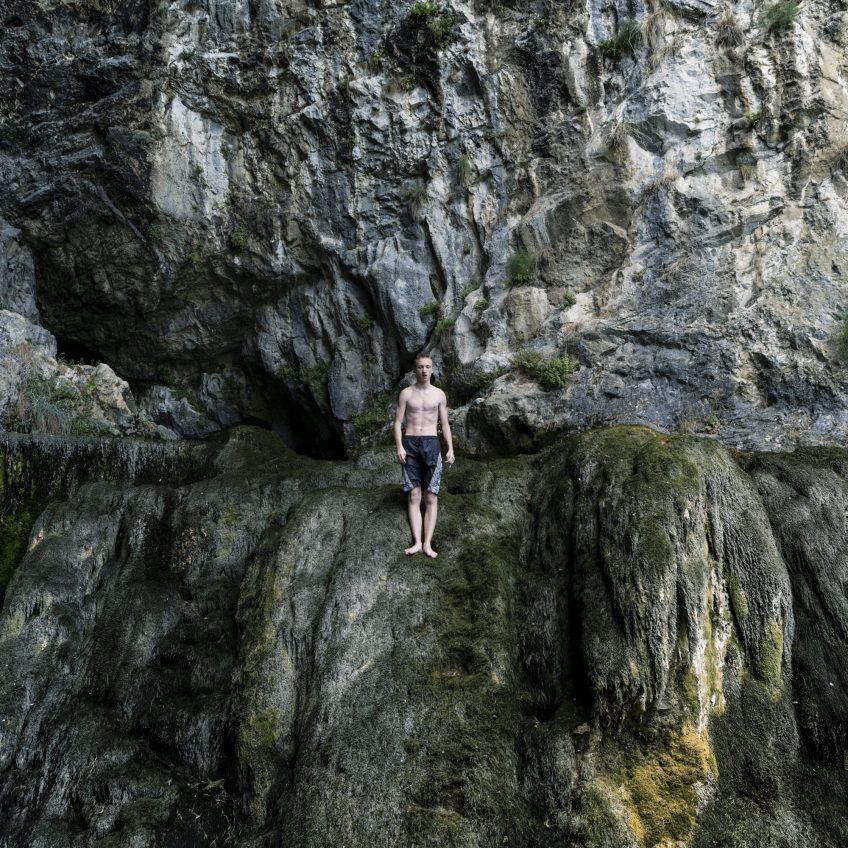