In the history of Russian photography, Andrei Baskakov’s name is primarily associated with his successful and diverse career as a curator, organizer, teacher, and publisher.

From the late 1970s on, Andrei Baskakov, as a board member of the All-Russian photography club “Kadr,” coordinated the activities of rural and urban amateur photographers on the basis of the USSR Ministry of Culture National House of Folk Arts and Amateur Creativity. Furthermore, he taught Cinematography at the Moscow State Institute of Culture. In 1986, he was appointed the head of the Photography Department of the National House of Folk Arts and Amateur Creativity. In 1989 and 1990, he led a group of activists to lay the foundation of the Union of Art Photographers of Russia, whereof he was elected the Chairman at the very first congress. He remained in this position until 2014. His achievements in the development and popularization of Russian photography were recognized in 1996 with a title “Honored Worker of Culture of the Russian Federation.”

For many years, his work as an organizer has overshadowed his art, practically unknown to the broad audience. It was not until Baskakov’s death in 2014 that the first attempts at reflecting on his legacy were made. The present exhibition offers viewers to see 88 hand-crafted photographic prints made by Andrei Baskakov between the 1970s and late 1990s.

Andrei Baskakov’s career in photography begins in the early 1970s. In 1974, he takes part in Smena — ORWO-74 International Exhibition in Kyiv and is awarded diplomas for the series Khatyn and single photograph Sad Woman. Over the decade, Baskakov perfects his professional skills and enriches his portfolio, regularly presenting his works at exhibitions and contests both within the country and abroad. It was then that he created such series as Russian Field and Summer is the Haying Time, as well as single works Memory, Portrait of Sculptor, and Early Spring. Often distinguished by competition juries, these photographs reflected the creative pursuits in the Soviet photography of the 1970s.

Like most young photographers of his time, Andrei Baskakov was interested both in art and documentary photography. He shoots landscapes of the Moscow Region and portraits, in which he constantly searches for bold compositional solutions and tries various artistic devices. In genre photography, he experiments actively, capturing ‘real life’ with precise and brutal honesty. One of the best examples of the documentary approach in Baskakov’s work is a series devoted to an animal market in Odessa (1976), the aesthetics whereof is still relevant today.

In the 1980s, due to involvement with the activities of amateur clubs, Andrei Baskakov travels a lot across the country, adding new photographs to his personal archive taken in Lithuania, Latvia, Estonia, Middle Asia, the Krasnodar Krai, Kaliningrad Region, Far East, Caucasus, and Russian North.

Some of these photographs he would later juxtapose with documentary photographs taken in Europe to create diptychs reflecting his impressions of trips to the West in the late 1980s and early 1990s.

The exhibition of works by Andrei Baskakov at ROSPHOTO encompasses a span of twenty years, presenting a retrospective view of the little-known oeuvre of Andrei Baskakov, the first Chairman of the Union Art Photographers. 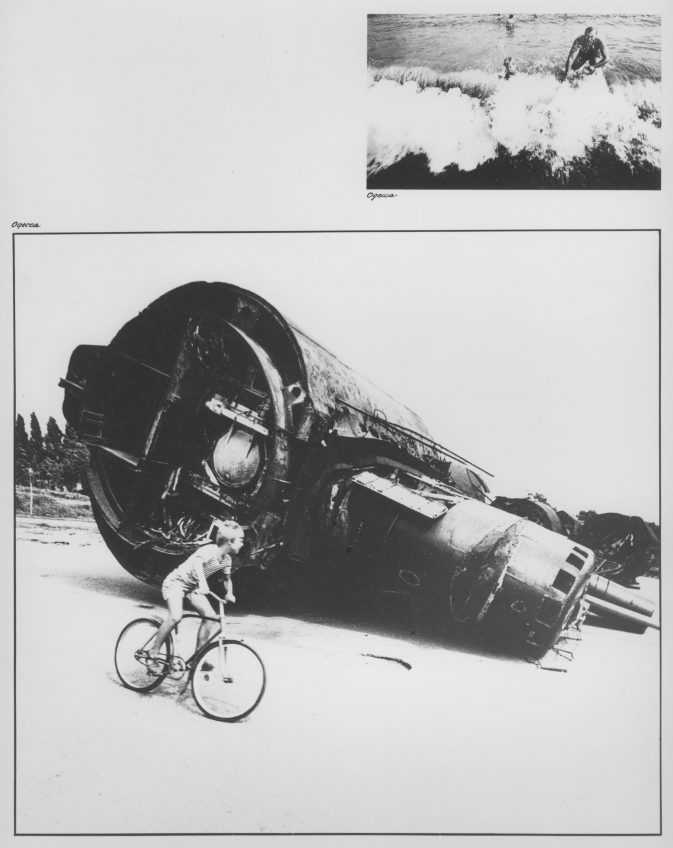 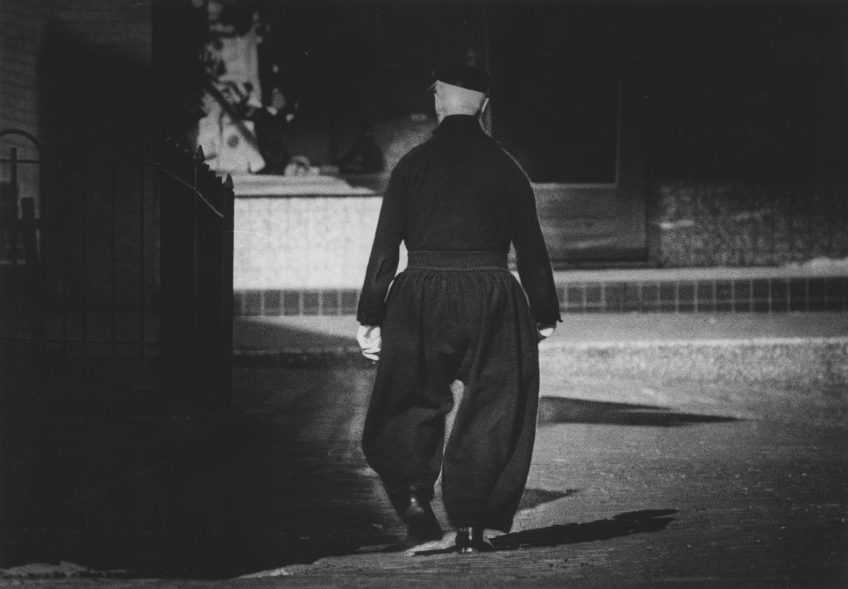 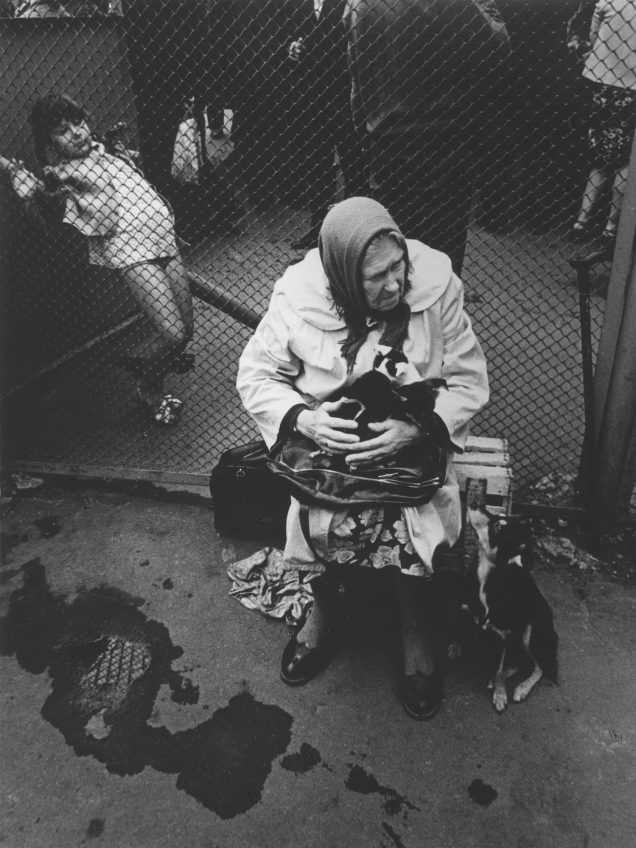 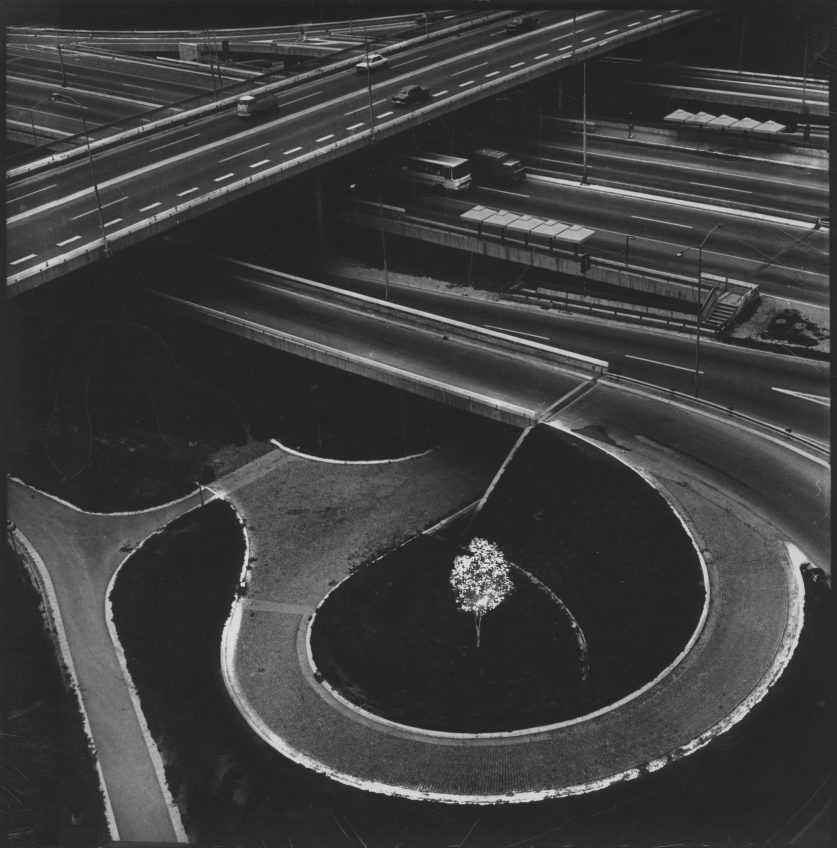 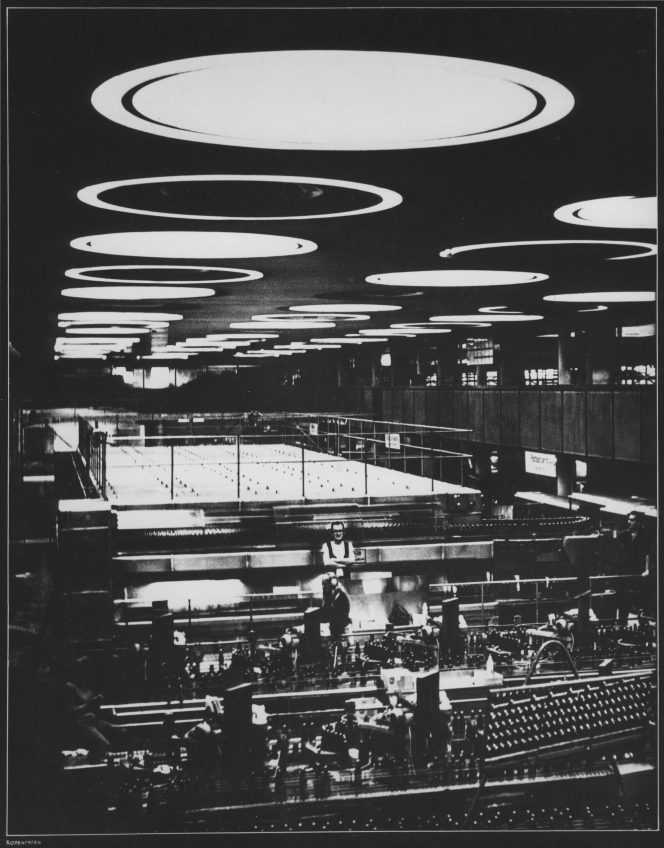 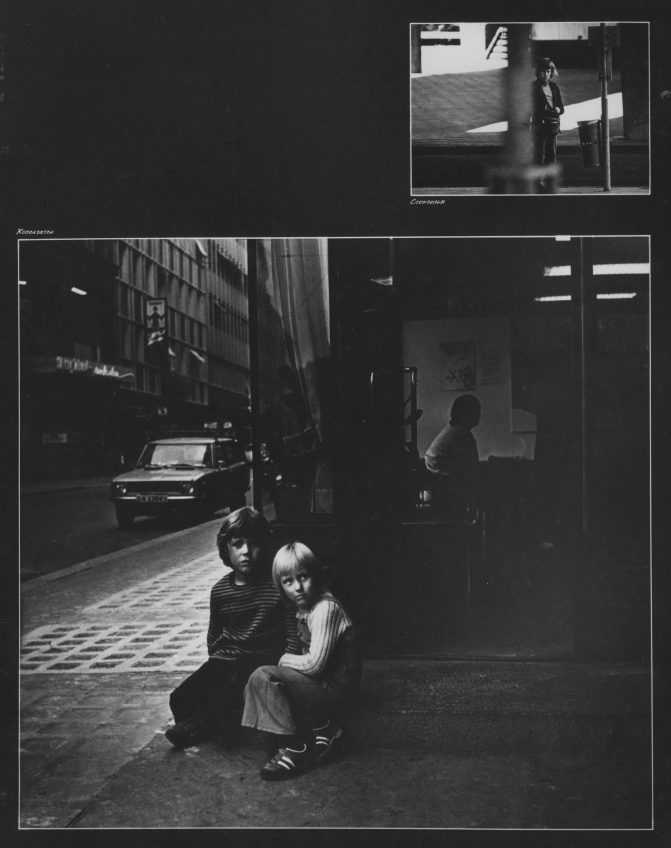 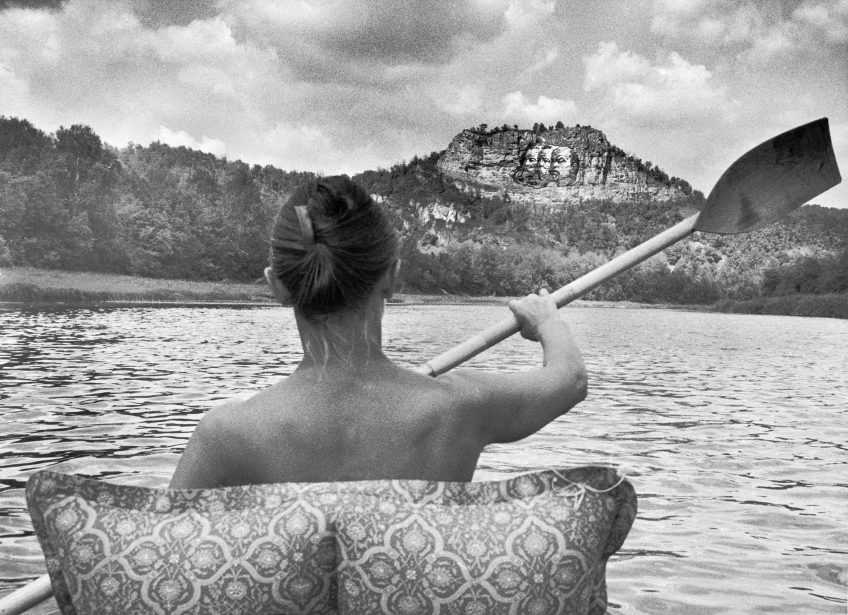 Antanas Sutkus and the Classics of Lithuanian Photography