Portraits of Artists and Friends

Lars Schwander (born in 1957) is maybe best know for his curatorial work. As the founder of The Photographic Center in Denmark, as well as curator for some years at the Louisiana MoMA and in the group of artistic advisers for the Hasselblad Center in Sweden. He has co-produced shows at Hôtel du Sully in Paris and with Galerie Vu at the festival in Arles. And as collector Lars Schwander has unique collection of app. 4.000 photographs – from Cindy Sherman and Sally Mann to Olga Tobreluts, Evgeny Mokhorev and Margo Ovcharenko.

However Lars Schwander is a part of an old defined tradition, that photographic curators also can be active artistically. His work is often centered about the portrait. Lars Schwander loves the portrait tradition and is instinctively connected to this genre. And he has, since the 70’s documented especially artists. Mostly in isolated rooms with white, gray or black background, but sometimes also people in the studios within their own belongings.

For many years the black and white photographs was the common language for him but during the last five years – or so – there are many pictures in colour. Today he uses both types of photographs. 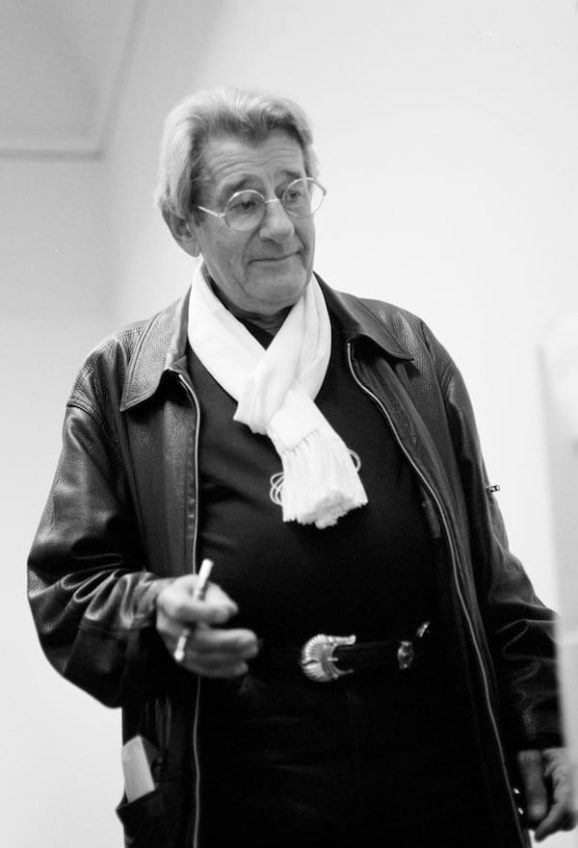 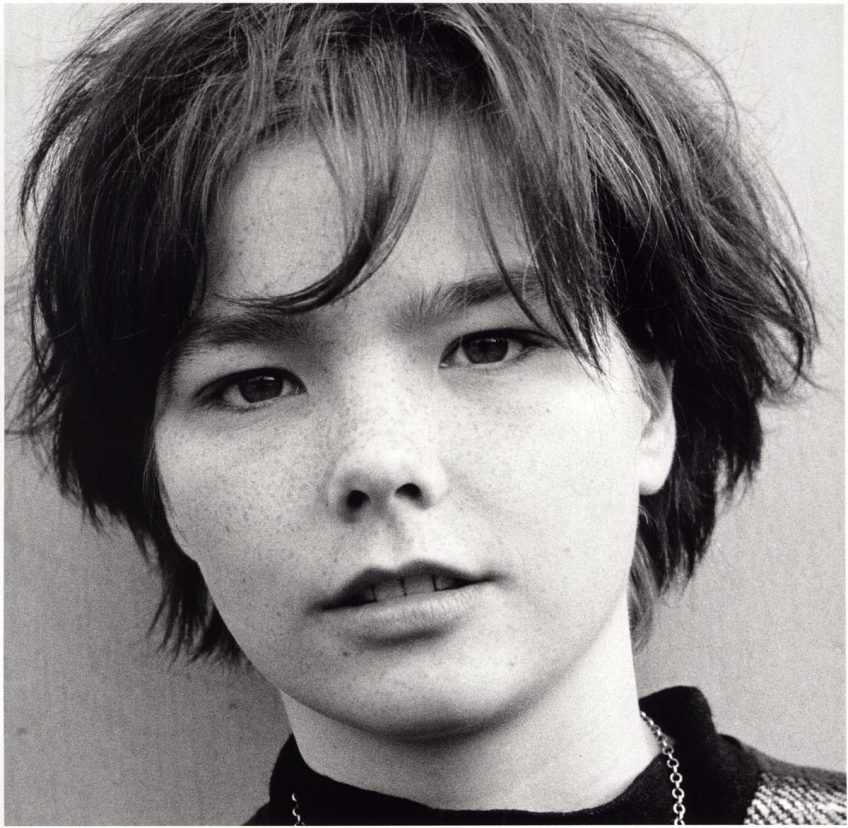 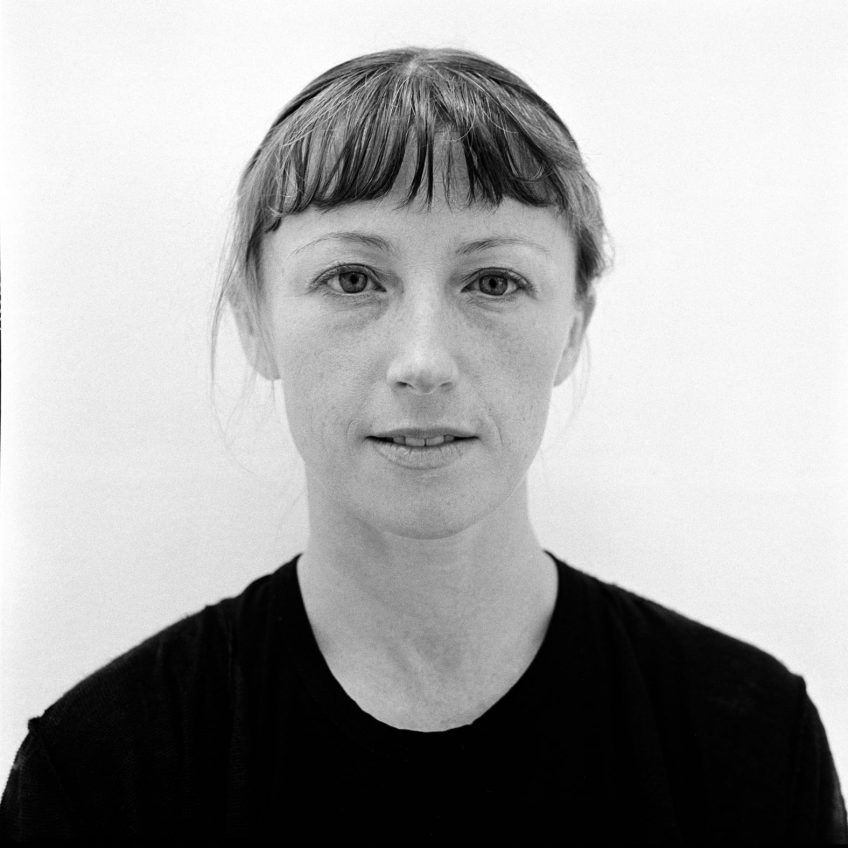