This year, the festival will present two series of photographic works: UNESCO Natural World Heritage Sites and The Red List. Both projects will allow visitors to experience the beauty and grandeur of Russia’s natural heritage sites; unique examples of flora and fauna, as well as untouched nature reserves, home to numerous species of animals and plants. The inclusion of a place of natural beauty into the UNESCO World Heritage Sites list is equivalent to winning the Oscar in the world of landmarks. It is a certain mark of quality and a guarantee of the exclusive nature of a site. Therefore, the natural phenomena of Russia that have a particular ecological importance require concentrated efforts aimed at their protection and popularisation.

Lake Baikal, the Virgin Komi Forests, the Volcanoes of Kamchatka, the Putorana Plateau, the Western Caucasus, Central Sikhote-Alin, the Golden Mountains of Altai, the Landscapes of Dauria, the Natural System of Wrangel Island Reserve, the Uvs Nuur Basin and the Lena Pillars Nature Park are truly exceptional examples of Russian patrimony, which are included in the UNESCO World Heritage Sites list.

The Red List series will introduce the audience to rare and endangered species of wild animals, plants and fungi and explain how they are added to the most important conservation documents in the country and what action is needed for their preservation.

The exhibition will include not only images of well-known examples of endangered species, like polar bears and Amur leopards, but also animals rarely mentioned to the general public. It will focus on species that require urgent protection but have not yet been included in Russia’s Red List, the so-called Red Data Book. 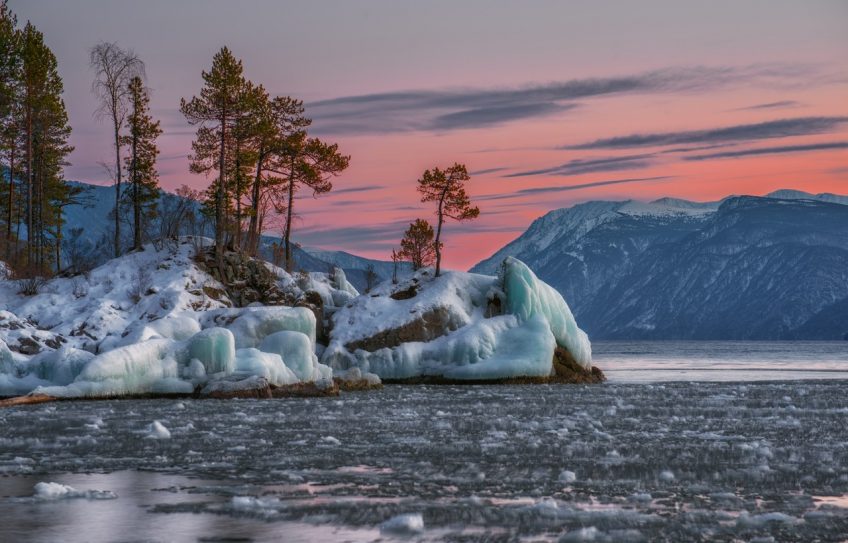 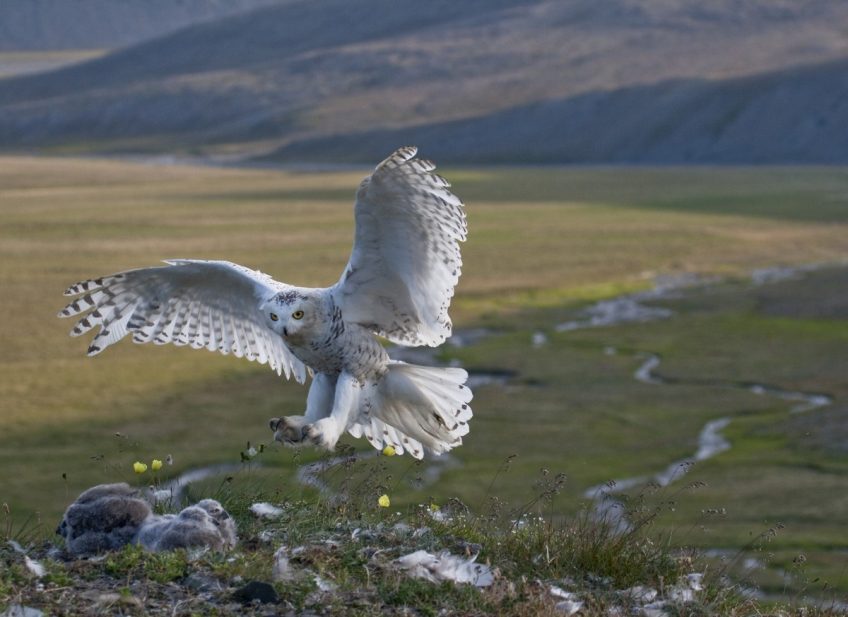 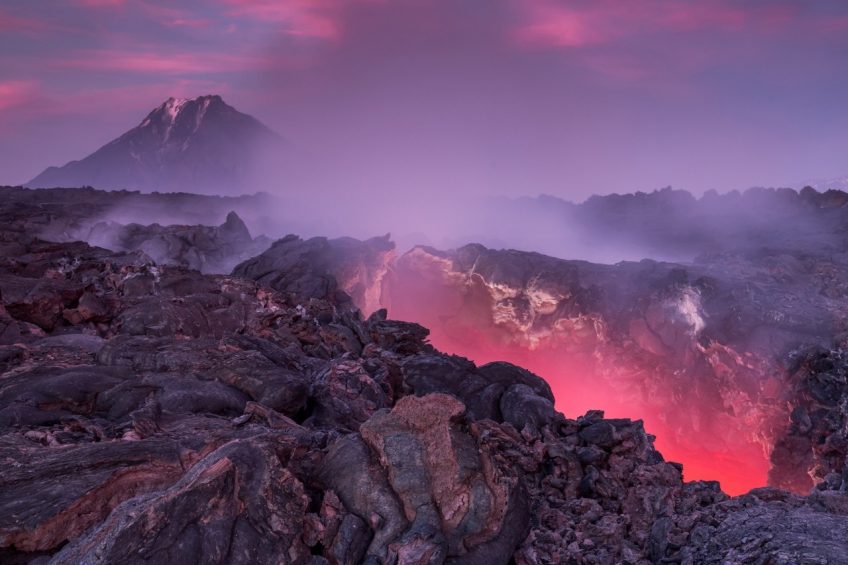 Where the Dragon Sleeps. Denis Budkov.

Where the Dragon Sleeps. Denis Budkov. 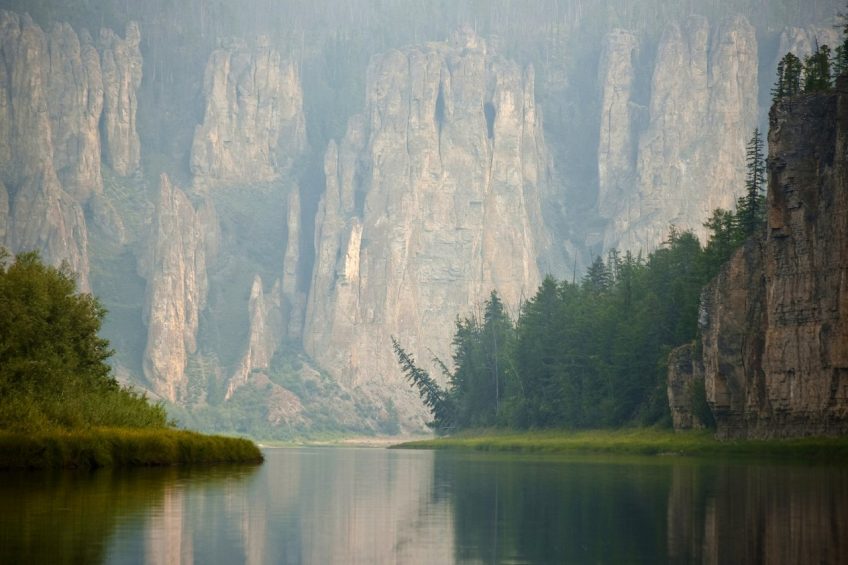 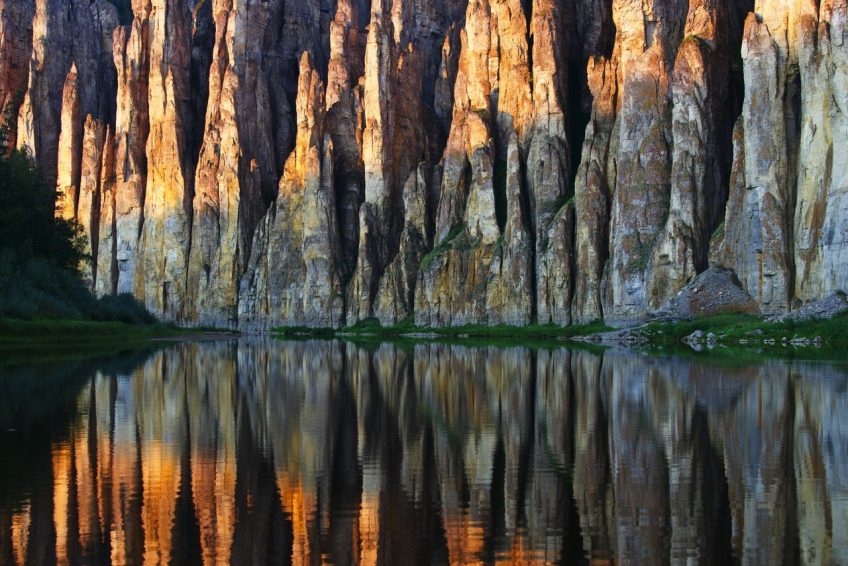 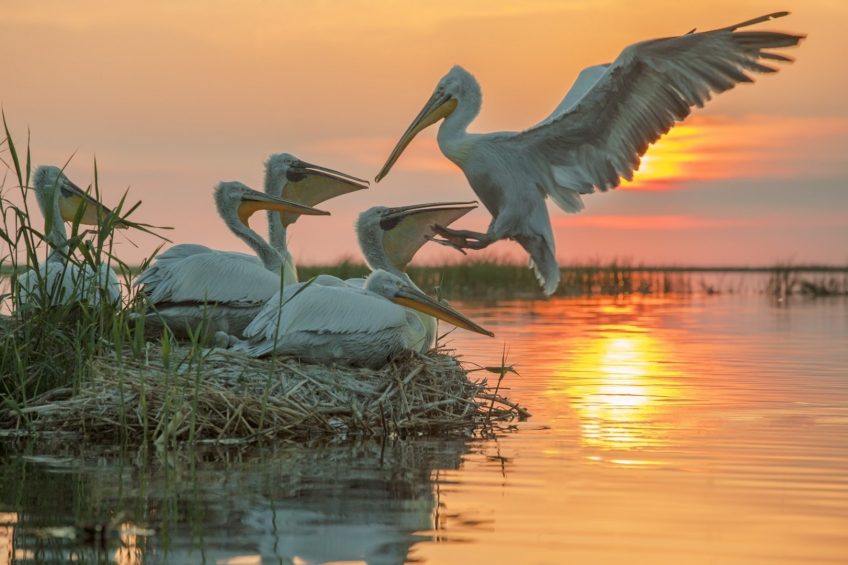 Pelicans of the Trans-Urals. Oleg Panteleev. 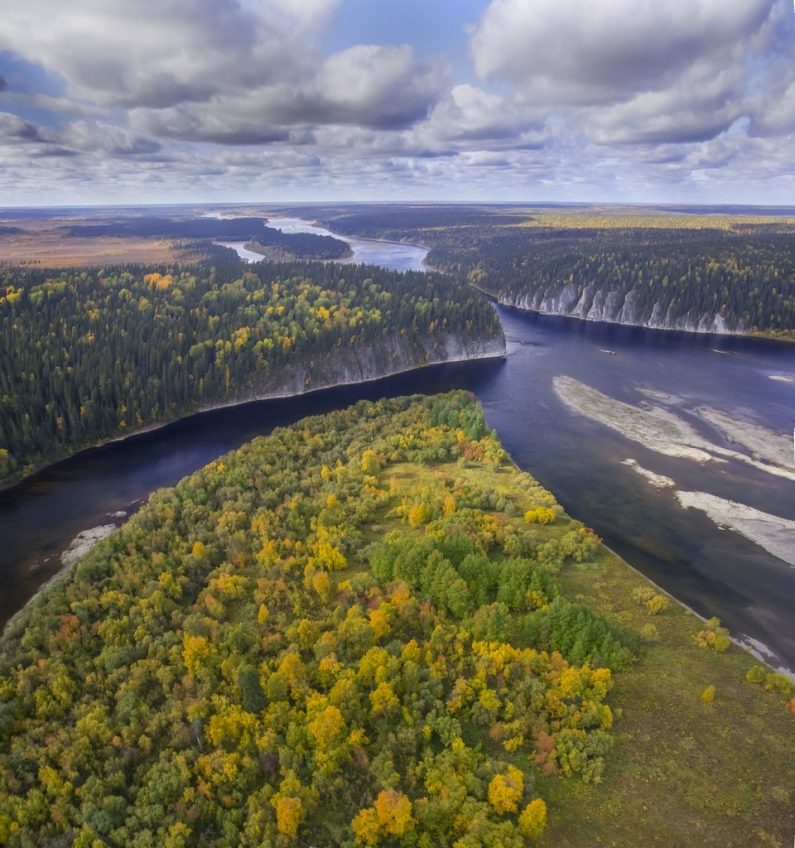 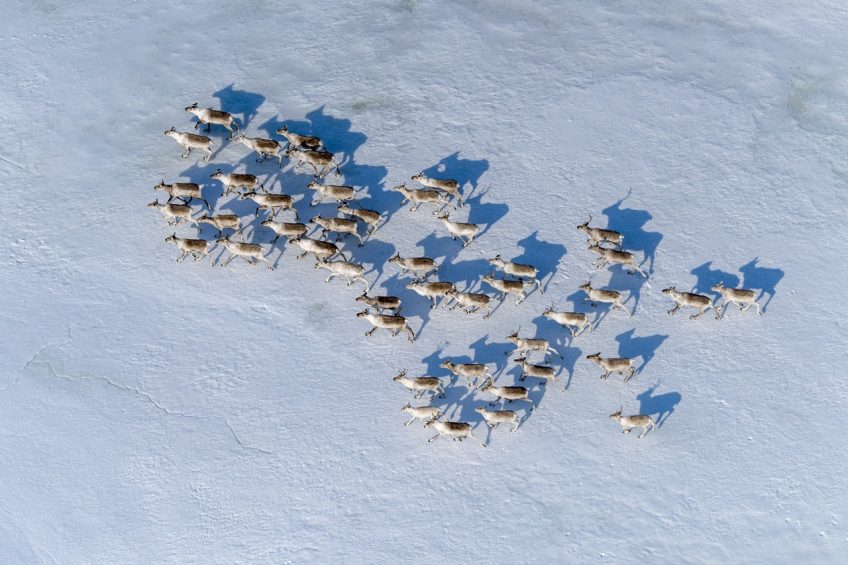 Start of Migration. Sergej Gorshkov, Wildlife Photographer of the Year

Bear in the Valley of Geysers. Igor Shpilenok.