The project The Many Faces of Russia presents archival photos of the 19th century: landscape and reportage images, portraits of people and images of architectural monuments of Russian cities.

The project includes archival photos from the collection of the ROSPHOTO State Museum and Exhibition Center, capturing views of major urban centers of the Russian Empire: St. Petersburg, Moscow, Novgorod, Arkhangelsk, and Rostov as well as the authentic life of the farther regions. Landscape, ethnographic and portrait images depict the cultural and social diversity of a multinational country. Historical and architectural monuments, construction of transport highways, national costumes and ceremonies — all of this, along with many other things, compose a panorama of Russia and its many faces, captured by the best photographers of their day. 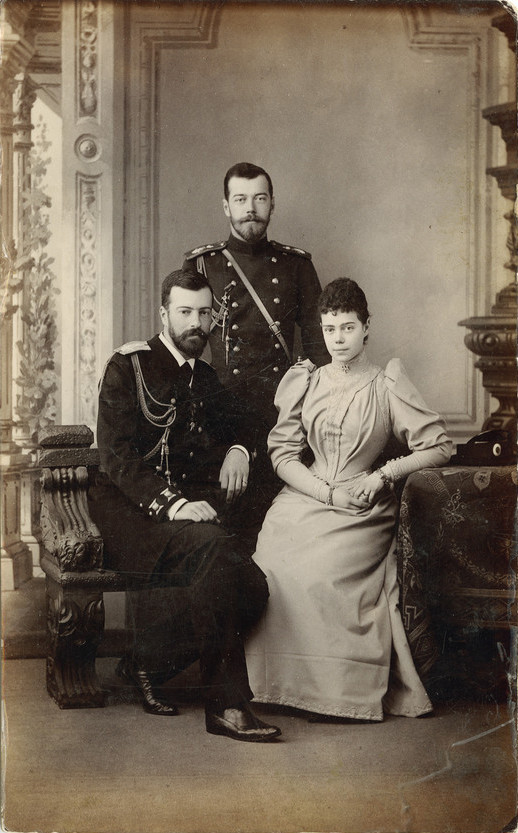 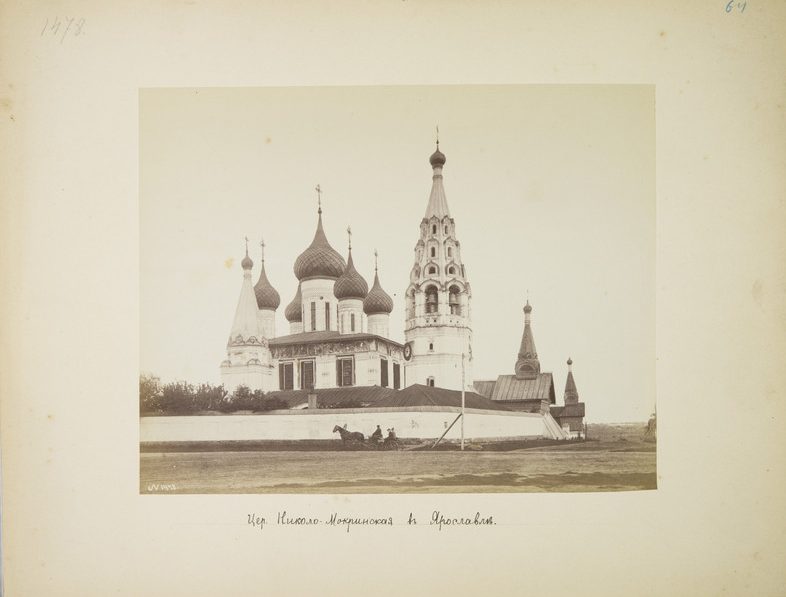 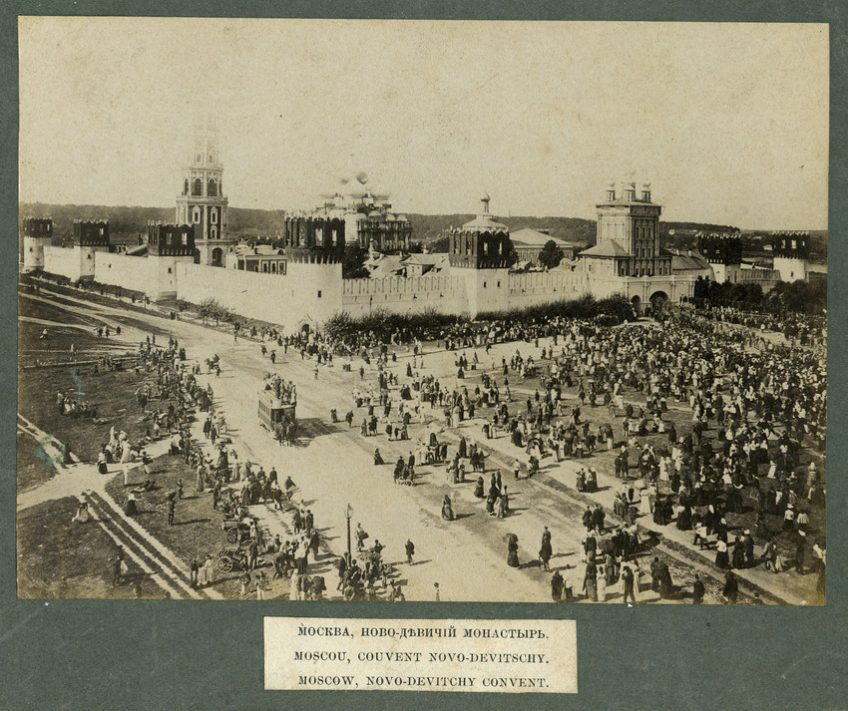 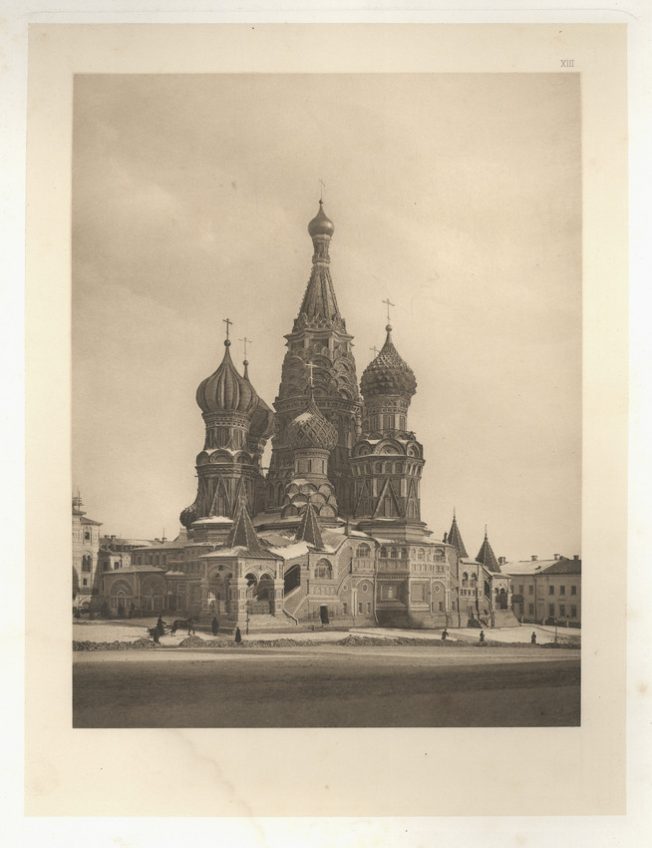 I. G. Nostitz
Cathedral of the Intercession (St. Basil's Cathedral), Moscow
Before 1896 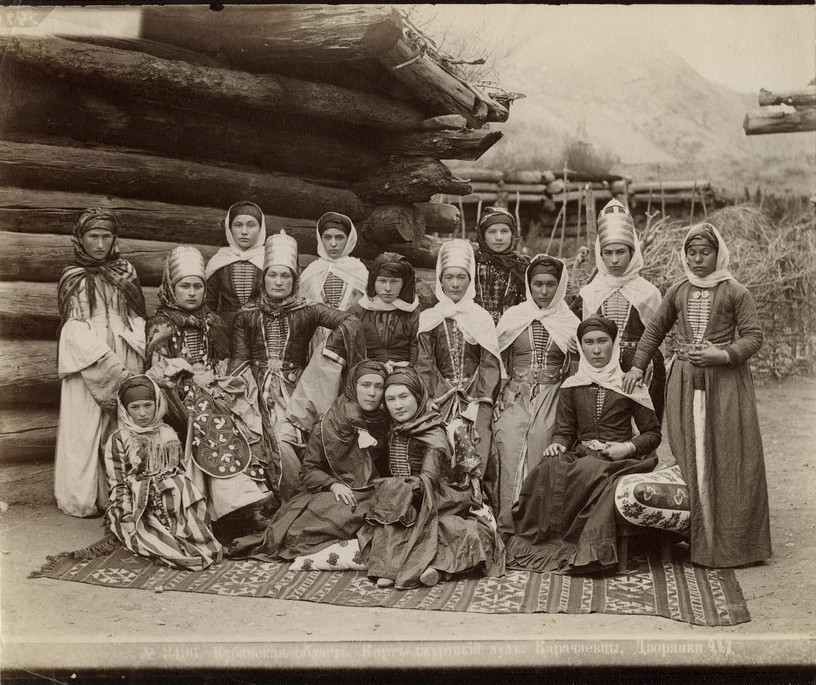 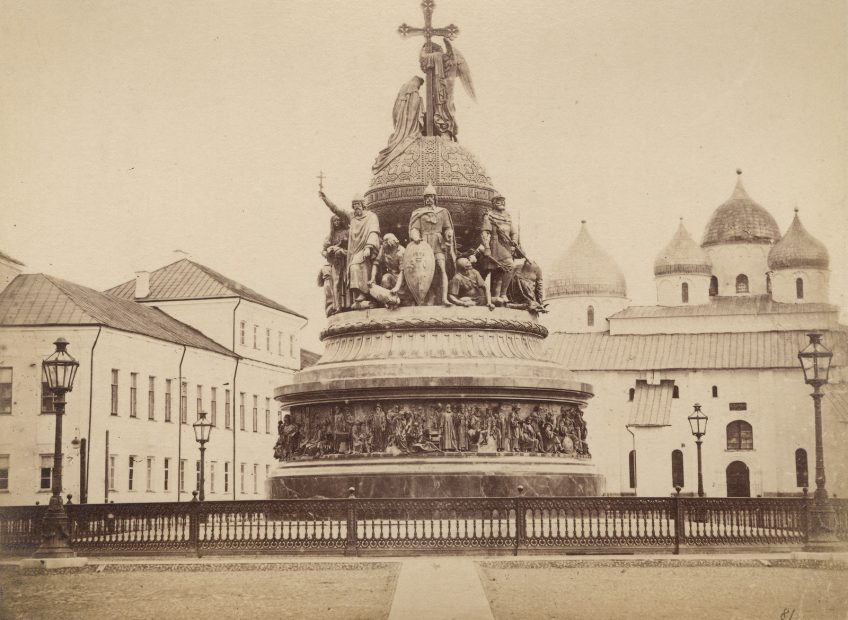