Lyudmila Ivanova started photographing in the late 1970s, when she became interested in Eastern Orthodoxy. She received recognition from the public in 1987, at the jubilee exhibition of the legendary Leningrad-based photo club “Zerkalo” (Mirror), where Lyudmila Ivanova displayed a small photo series Church dedicated to the rural Orthodox life and culture in the Pskov Oblast. The series Church was the first successful attempt for Lyudmila Ivanova to find her own way in photography. The succeeding exhibitions were also devoted to Orthodox faith: The Optina Pustyn (Monastery), Holy Russia, Within the Church Walls, Christ Has Risen!, I Do Believe!, Going To Sky and Heathen!, Children’s Album. The pictures from these series have been displayed in many museums and churches in Russia and abroad, and now the guests to the event can see them exhibited at ROSPHOTO.

By the early 1990s Lyudmila Ivanova has developed her own, recognizable style of photography. She focused on the inner world of men and women who followed the Orthodox tradition. In her photographs Lyudmila Ivanova depicts the life of monasteries and convents, covering both everyday activities and sacraments of faith. Her works are penetrated with light, love and peace, and are dedicated to the most important things in the life of every person: faith, spiritual search and the choice of the path of life. 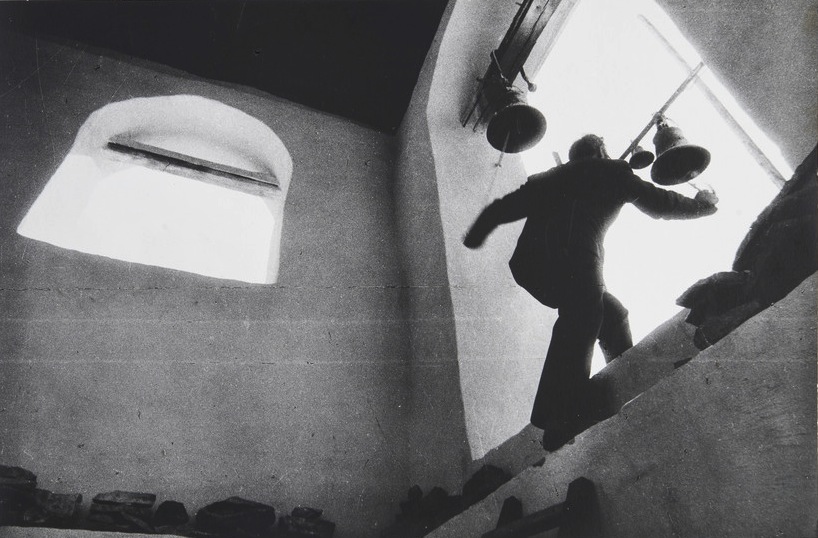 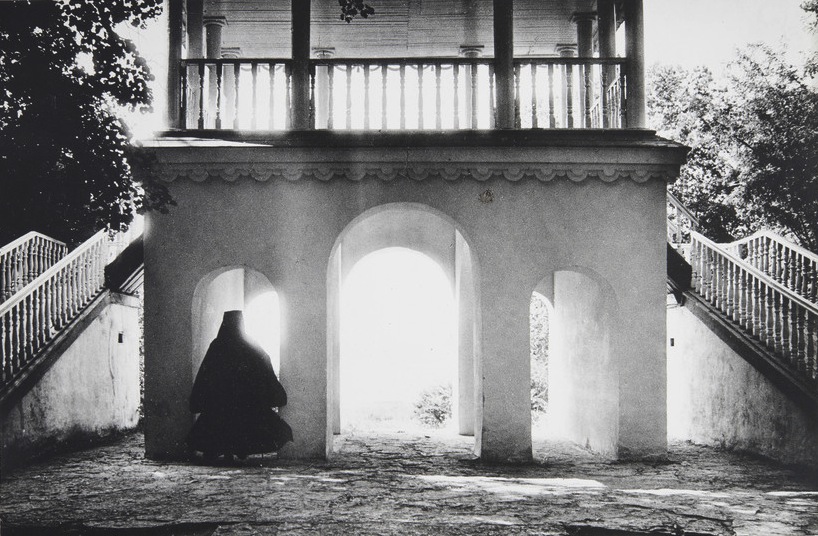 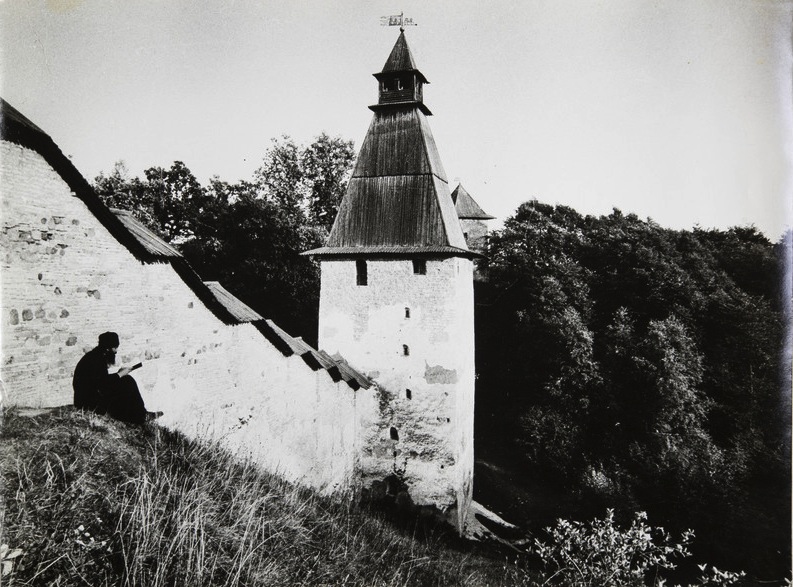 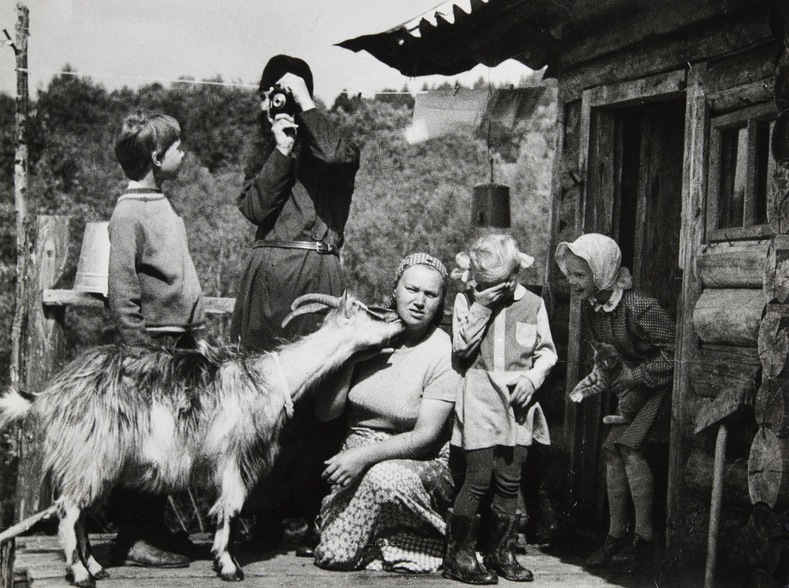 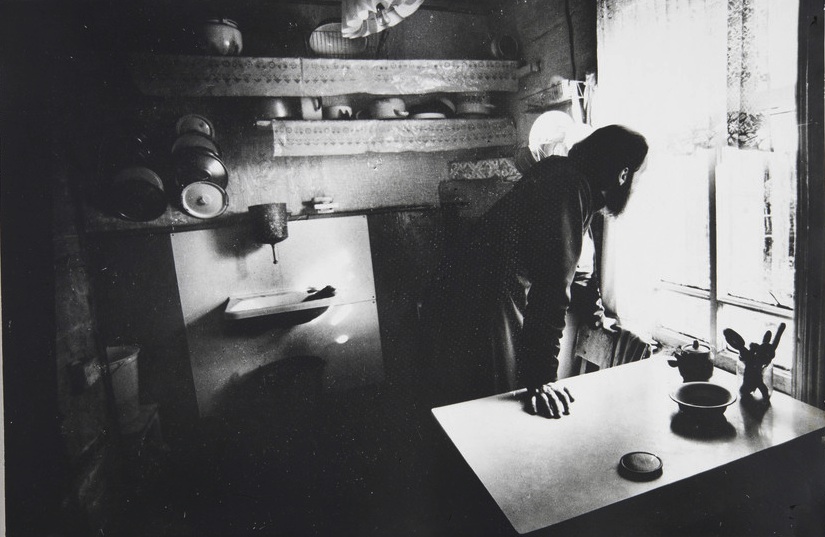 Ivanova Lyudmila Sergeyevna born in 1955 in Kavalerovo, Primorsky Krai, where her mother, a fine art restorer from Leningrad, had got a job. In 1970, she enrolled at the Orchestral Department of the Leningrad Regional Cultural and Educational College, where photography was taught alongside other subjects. In 1973, she was assigned to the House of Culture in the town of Taitsy, where she first worked as an instructor, and after the birth of her daughter in 1976, as a staff photographer. In 1975, she graduated from the Department of Photojournalism of the Worker Correspondents’ University at the Leningrad House of Journalists. In 1979, due to the financial difficulties her family faced after the birth of the second child, Ivanova enrolled at the machine operator training course and subsequently began working as an operator of a portable compressor, which she did until 1987. In 1982, she began attending the Zerkalo photo club as a non-member. Her work was influenced by the oeuvre of Boris Mikhalevkin. In 1983, she went to the Pskov region, where she took baptism and began shooting the life and activities of Christian Orthodox congregants. In 1987, she took part in the 5th Exhibition of Zerkalo’s Achievements, was awarded the bronze medal for her photo series Khram (Church) and admitted as a member of Zerkalo. In 1988, her Orthodox series won the gold medal at the All-Union VDNKh exhibition. 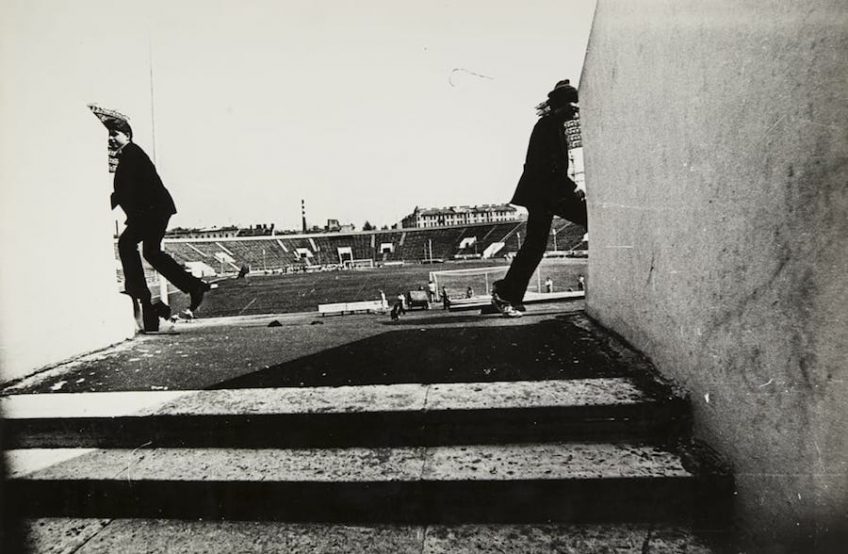