Surrealism of the everyday

Viktor Kolář was born in 1941 in Ostrava, an industrial city in the north of Czechoslovakia. Thanks to his father, who was a documentary director and Ostrava’s principal photographer, Viktor took an interest in photography as a kid, when he began to help his father out both on shoots and in the darkroom. In 1959, while working at the Vitkovice Steel Works, he joined the plant’s camera club. Although he studied at the School of Education in Ostrava to become a teacher, he decided to dedicate his life to photography. His first solo exhibition opened when he was twenty-three.

His hometown Ostrava, which he photographed for over 50 years, was his source of inspiration and the subject matter of his works. The economy of the city was based on coal-mining and metallurgic industries, which shaped the image of the city. As Kolář puts it, “…local people grew accustomed to hard toil which was not appreciated or rewarded. They lived under socialism and worked as builders or coal miners… And yet they lived happily, creating families, giving birth to children. I have always been interested in investigating various aspects of human behaviour, of life as a whole — figuring out why exactly it works this or that way.”

In 1968, after the Prague Spring was defeated by the Soviets, Viktor Kolář had to emigrate to Canada. In exile, he photographed in Montréal malls and in the streets of Toronto and Vancouver. Five years later, her returned to Ostrava under the amnesty for Czech émigrés. He also brought back with him photographs he made in New York City.

In his works, Viktor Kolář captures the tragicomedy of the everyday, observing and celebrating the extraordinary in life of a “little man”. However, human beings in Kolář’s photographs are not just objects of detached observation — they provoke an emotional reaction in us, make us empathize with them. Single portraits and personal stories blend into a polyphonic whole, representing the ambivalent reality: a feeling of artificiality of the communist regime, shared by many, disappointment and hope for change, or difficulties in adapting to a new capitalist reality which emerged on the ruins of the collapsed regime.

In 1991 Viktor Kolář received the International Documentary Photography Award of The Mother Jones Foundation. His solo exhibitions took place at the photography festival Mesiac Fotografie in Bratislava (2011), Leica Gallery in New York City (2002), the Musée de l'Élysée in Lausanne (1998), the Photographic Cente in Athens (1997). His works were displayed in group shows at the Museum of Contemporary Photography in Chicago (2011), Barbican Gallery in London (2006), the Art Institute of Chicago (2001), FotoFest in Houston (1990), Museum Ludwig in Cologne (1990), The Photographers’ Gallery in London (1985), the Rencontres d'Arles festival (1983). Kolář's work is held in the collections of the Art Institute of Chicago, The Victoria and Albert Museum in London, The International Center of Photography in New York, Museum Ludwig in Cologne, The Maison Européenne de la Photographie in Paris, Musée de l'Élysée in Lausanne.

With the support of the Ministry of Culture of the Russian Federation, the Consulate General of the Czech Republic in Saint Petersburg, Russia, and Czech Centre 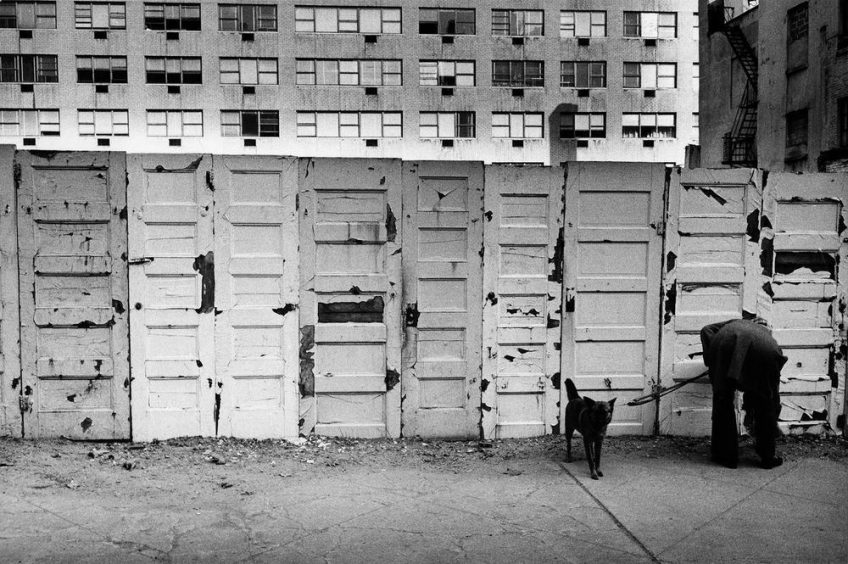 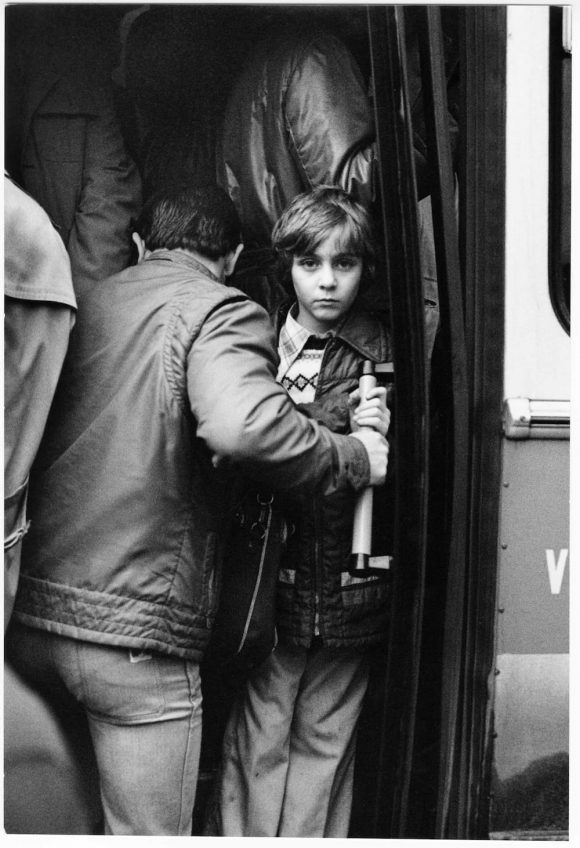 Viktor Kolář. On the bus from work-school. Ostrava, 1977 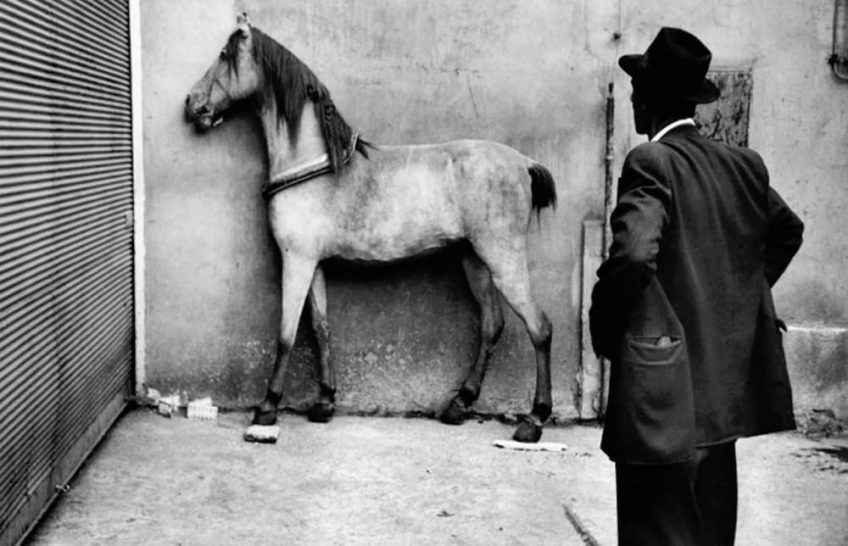 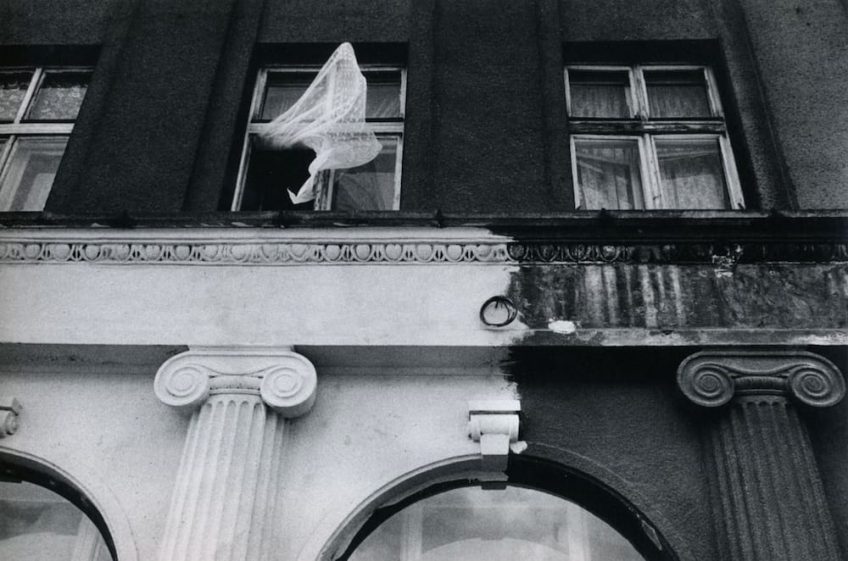 About the art of photography, hometown Ostrava and magic moments of the surrounding reality.

Born in 1941 in Ostrava, Czechoslovakia, into a photographer’s family. Worked at the Vitkovice Steel plant. From 1968 until 1973 lived in Canada.