ROSPHOTO presents an exhibition of works by contemporary Russian photographer Max Sher. The show includes 80 photographs taken in 2010–2019. In 2020, the works entered the ROSPHOTO collection. Max Sher on the Invisible Landscape project:

This exhibition presents photographs from my project Palimpsests (2010–2017) and the book of the same name (2018, Ad Marginem), as well as landscape works from other projects and shootings. All of them capture typical and recognizable elements of our daily living space: old and new apartment blocks, supermarkets, malls, kiosks, industrial zones, garages, private housing, railway stations, government agencies, etc. — more or less everything that the post- Soviet urbanized environment consists of, everything that can be seen in almost any city of the former USSR. While exploring and capturing the post-Soviet cultural landscape, I traveled to over seventy cities in five post-Soviet countries. Forty-four of them are represented in the exhibition. The project's focus is intentionally shifted from the remarkable — sublime or exotic — to the mundane, so that the daily life becomes remarkable or, in other words, an object of my aesthetic, anthropological and political interest. 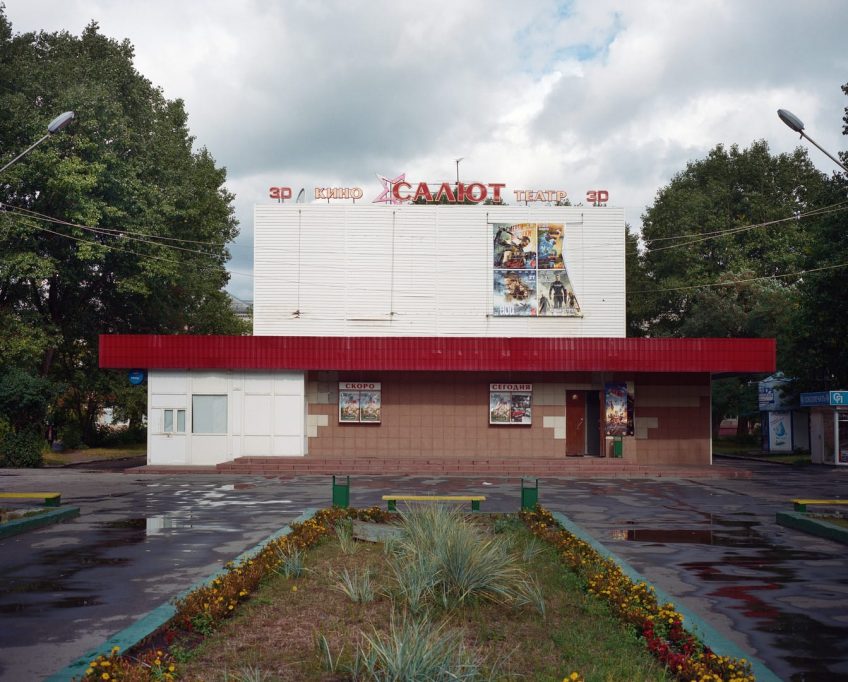 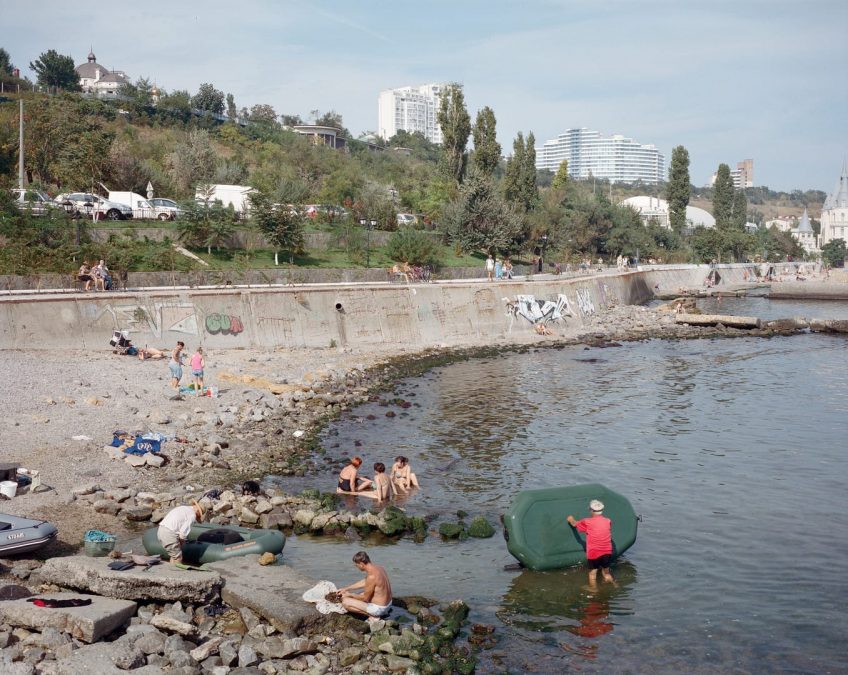 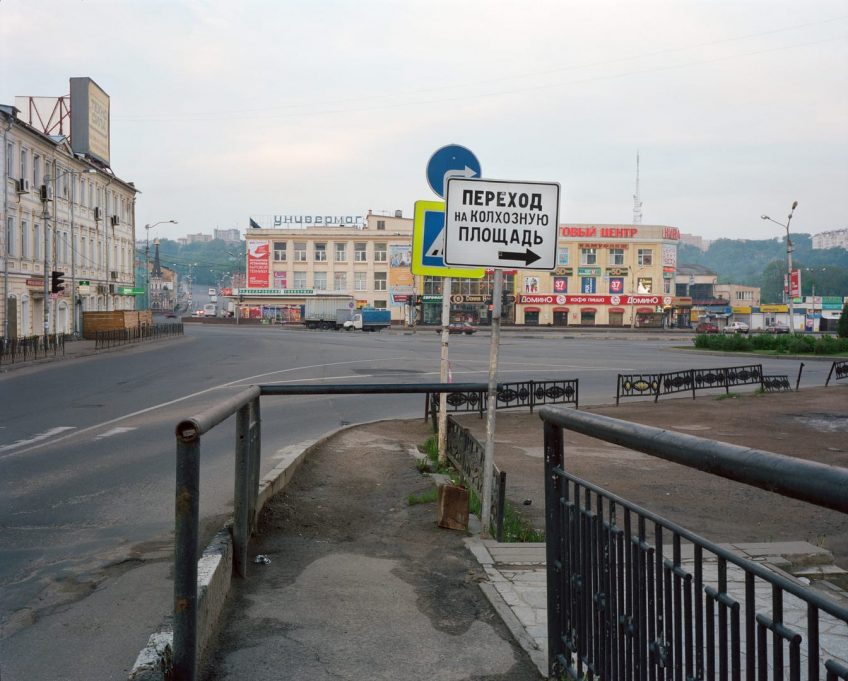 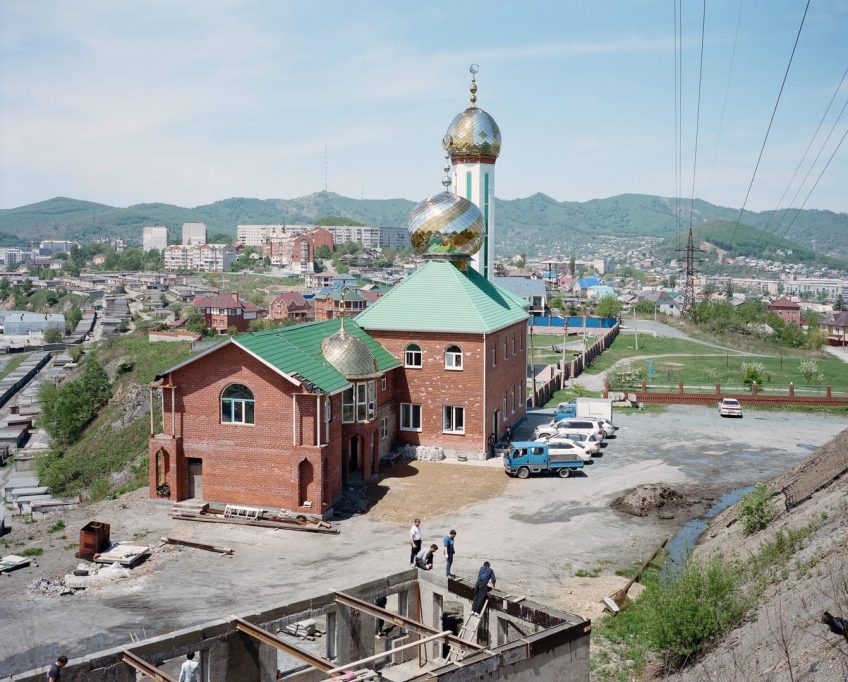 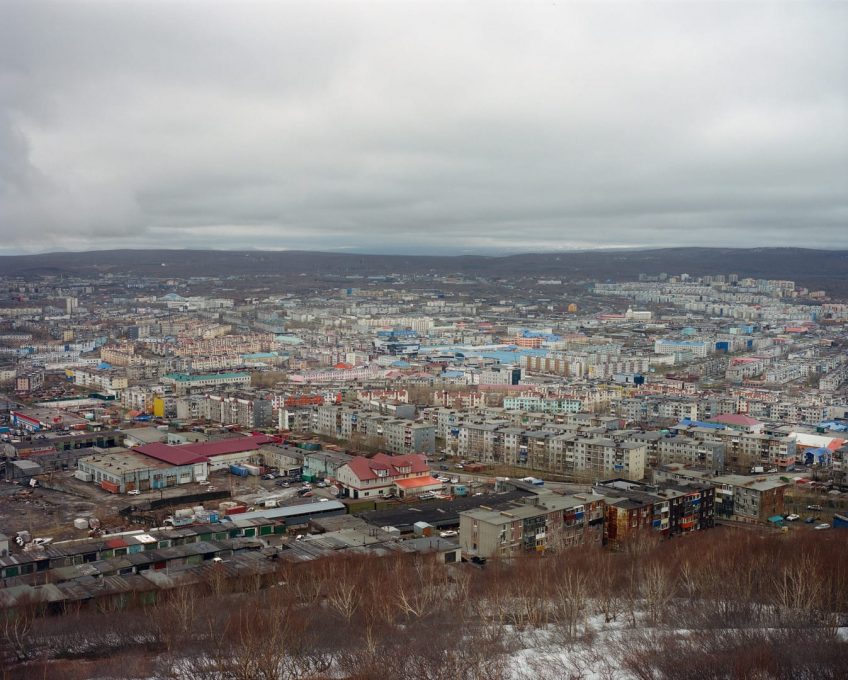 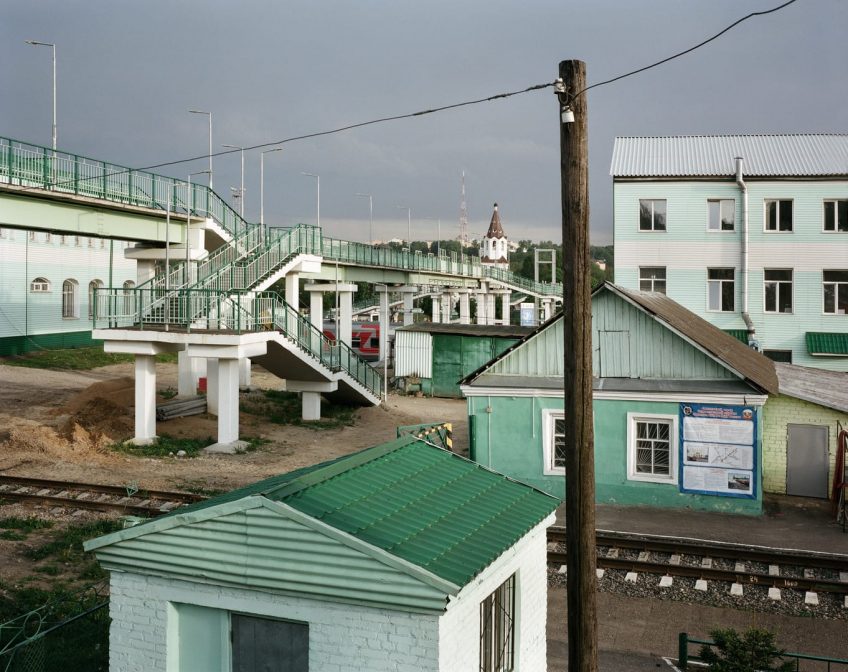 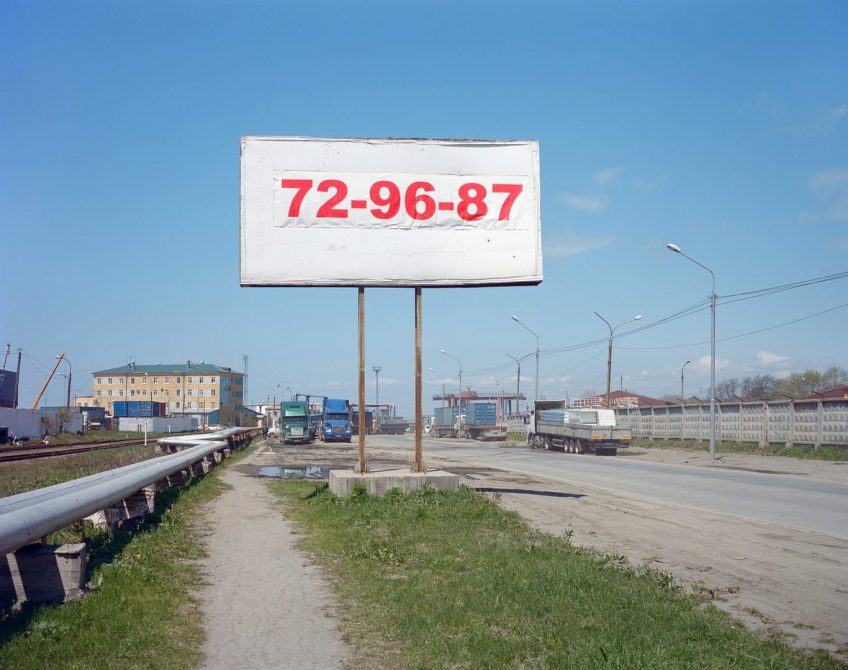 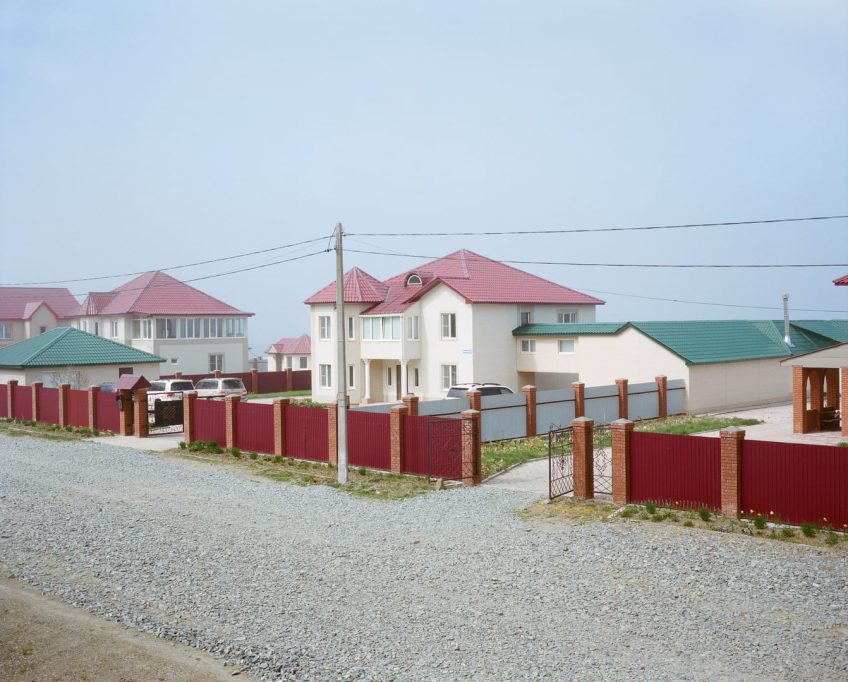 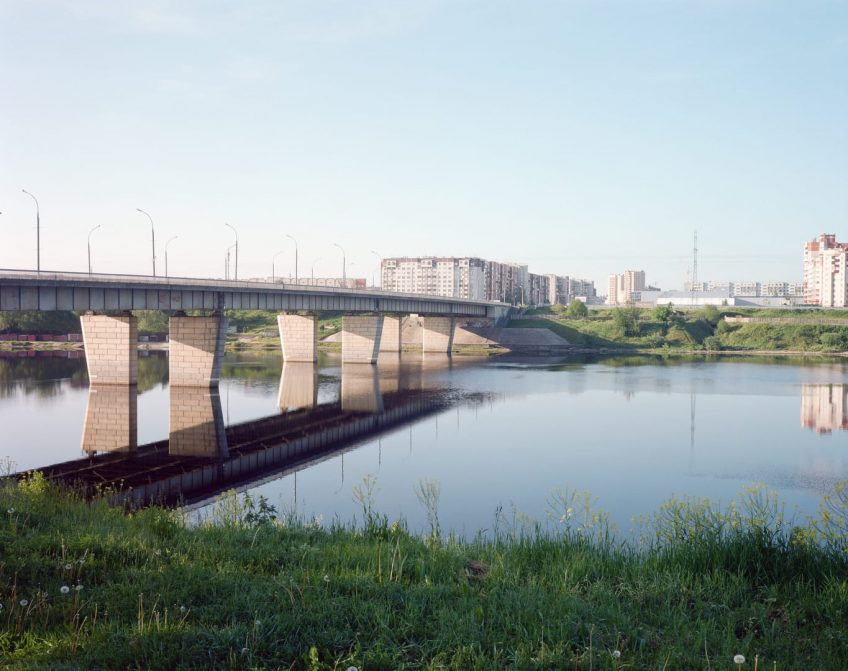 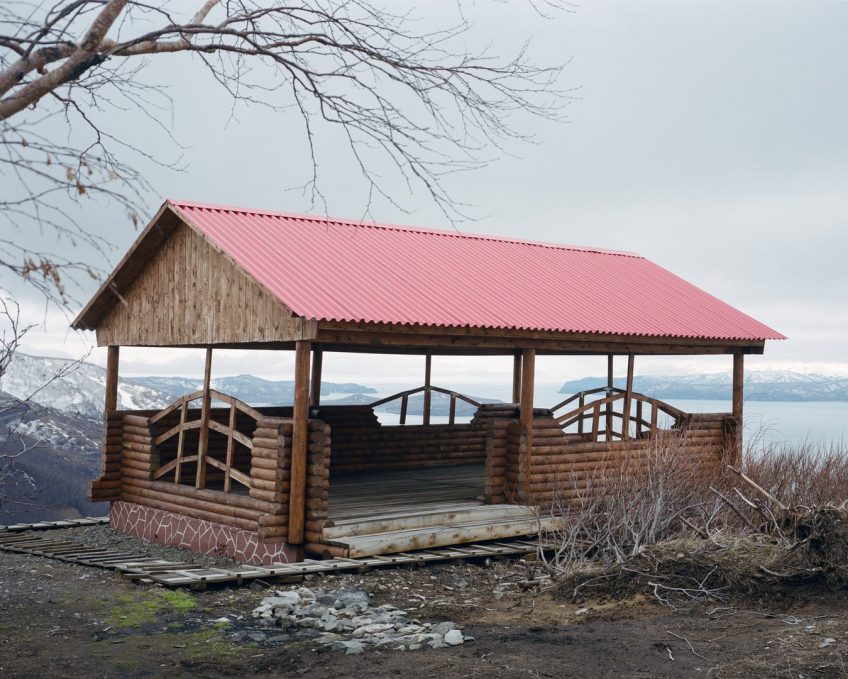 Born in St. Petersburg (then Leningrad) in 1975, raised in Siberia and educated in Siberia and France, Max Sher first published his documentary photographs in 2006 in Ogonyok magazine and then moved on into art photography, installation, and video, still also doing assignments for international print and online media. Sher is primarily interested in the representation of post-Soviet cultural landscape and histories. Sher is the author of a number of artist books and zines, including Palimpsests (Ad Marginem Press, 2018), 245 Khrushchev Housing Entrances (2018, 2019), and Infrastructures – a joint photobook with Sergey Novikov published in 2019. He was nominated for KLM Paul Huf Award (2008), became finalist in the Cord Prize (2013), and short-listed for Barcelona International Photography Award (2015).