History of Russian photography records names of authors, whose best works are nowadays well-known to every photography lover. Each of such shots reveals layers of cultural history and zeitgeist, in which author’s personal biography intertwines with stories of his models. Nikolay (Mikola) Gnisyuk is known best as movie photographer, who created an entire gallery of high-class portraits of movie stars. The first retrospective of the artist includes artworks created between the 1960s and the 1980s, which have never been displayed in St. Petersburg before.

The exhibition comprises 87 photographs, encompassing 20 years of Nikolay Gnisyuk’s career, which can be divided into three periods. Gnisyuk first became engaged with photography in 1964, while working at the Riga Film Studio.  An important part in his development as a photographer was played by Latvian art photographer Gunars Binde. In the beginning of his career, Gnisyuk was into portrait and genre photography. In the mid-1960s, he went to Moscow, where he created a series of photographs, capturing everyday life on the streets of the capital. Stylewise, these shots can be defined as early examples of street photography, in the modern sense of the term.  Today, Nikolay Gnisyuk could be named the first street photographer of the Soviet era.

In 1967, Gnisyuk secured a job as a photographer at the major Soviet magazine on cinema, Sovetsky Ekran (Soviet Screen). Over twenty years, he created a great number of color portraits of movie actors, 400 of which were used on the cover of the Sovetsky Ekran. From the early 1970s on, the artist worked mostly on black and white psychological portraits of Soviet and foreign directors, screenwriters, and actors, many of whom were his close friends. On exhibition, one can see portraits of Elena Solovey, Annie Girardot, Aleksandr Abdulov, Oleg Yankovsky, Alla Demidova, Evgeny Leonov, Otar Ioseliani, Akira Kurosawa, Andrey Mironov, Larisa Shepitko, Jean-Luc Godard, Sophia Loren, Alberto Moravia, Marcello Mastroianni, and many, many others.

In the meanwhile, Nikolay Gnisyuk takes a shot at art photography. His ‘small masterpieces’ are often published and participate in shows and contests, bringing the artist well-deserved glory. Discrete self-consistent photographs, made and selected by the author, are full of philosophical meaning, irony, and truth of life.

Gnisyuk’s love to his parents and sincere fascination with his motherland and people who lived there gave rise to another crucial theme in the artist’s work, to which he repeatedly returned over his lifetime. In the series People of My Village, Gnisyuk renders images of peasants with striking acuteness, carefully and fondly depicting their traditional way of life.

Through work in cinema, Nikolay Gnisyuk earned a worldwide reputation as a master of portrait photography, confirmed by the invitation to the Academy Awards ceremony.

The exhibition is a result of a long-running meticulous collaboration between ROSPHOTO and the photographer’s wife, film director and screenwriter Nadezhda Maydanskaya, who keeps the archive of Nikolay Gnisyuk.

As part of the exhibition, film Photographer (2007), created by Nadezhda Maydanskaya, is screened. 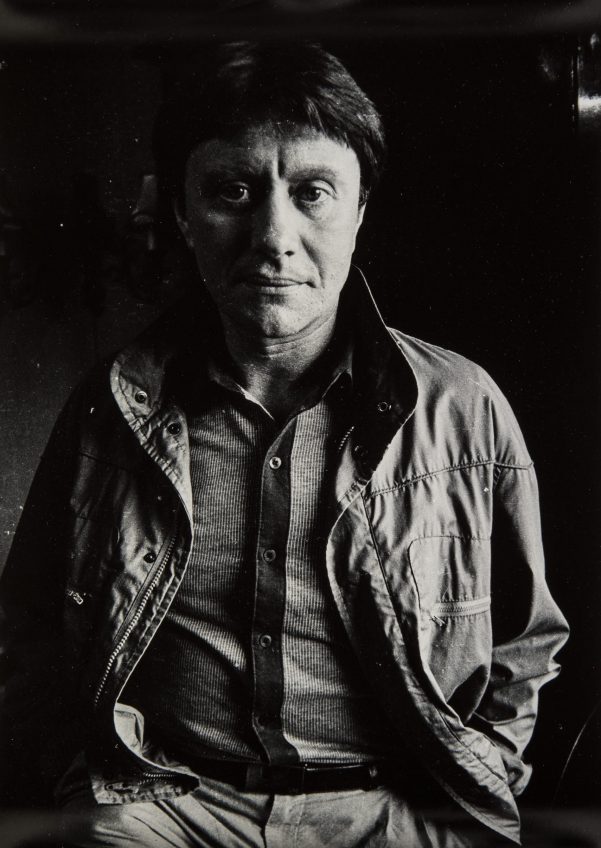 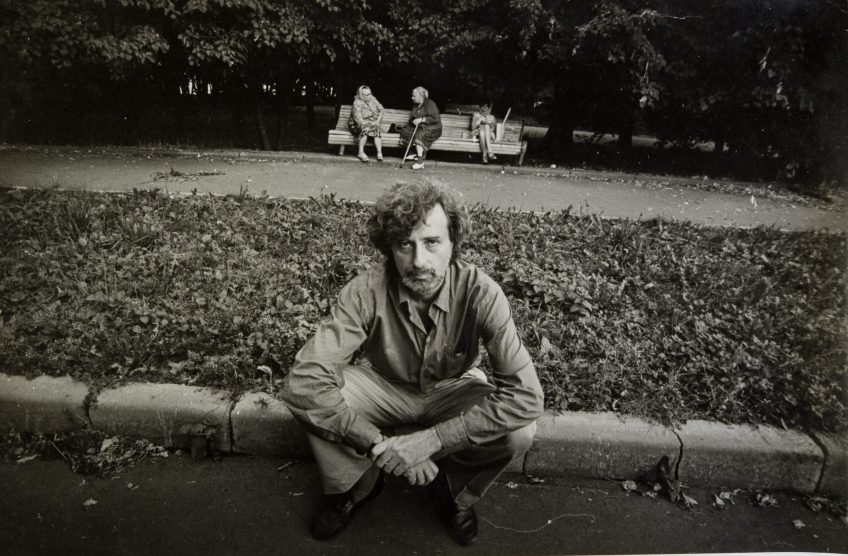 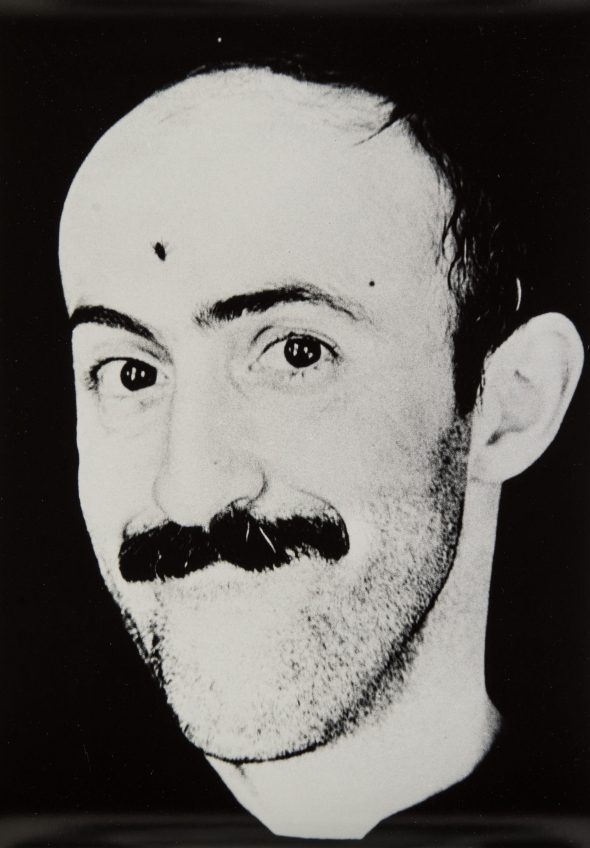 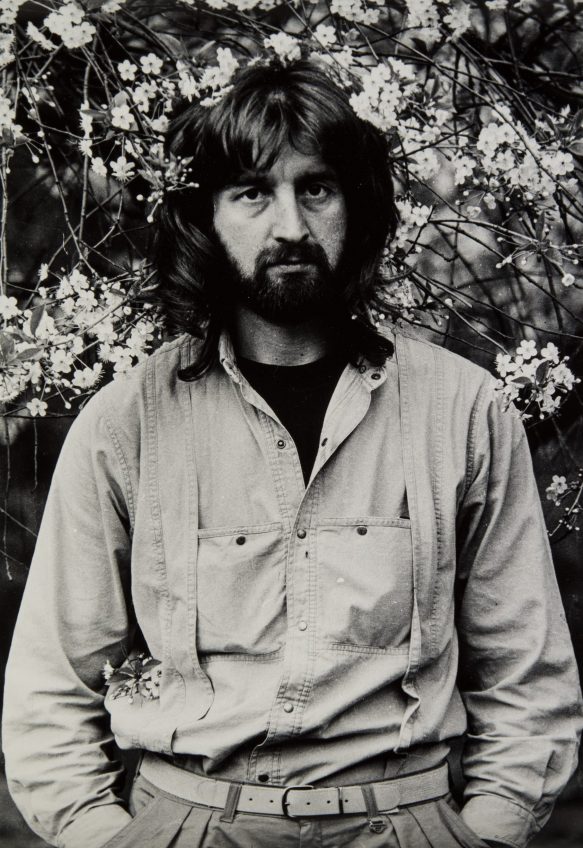 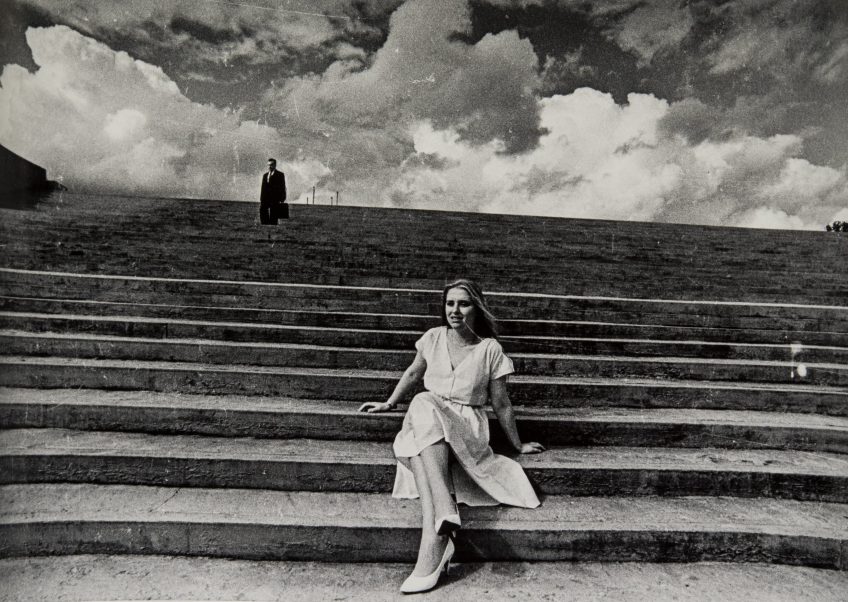 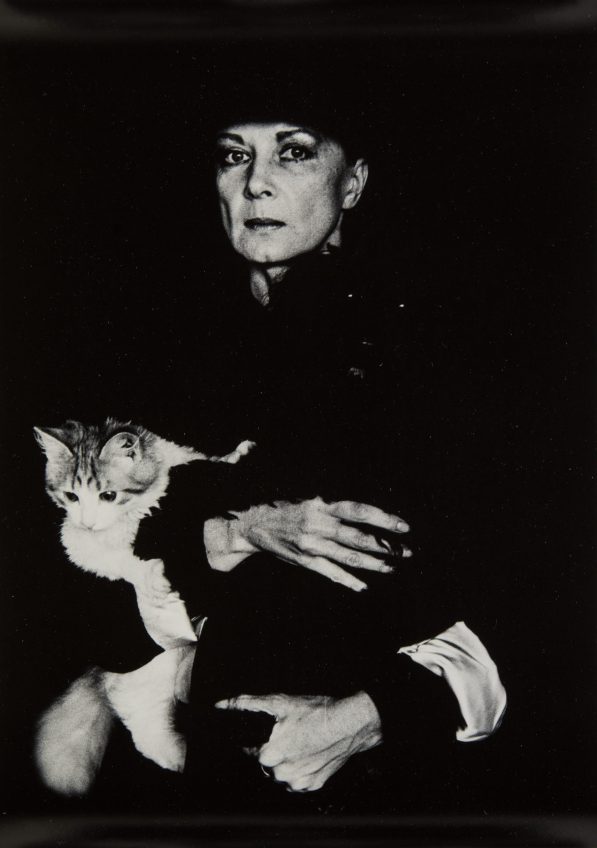 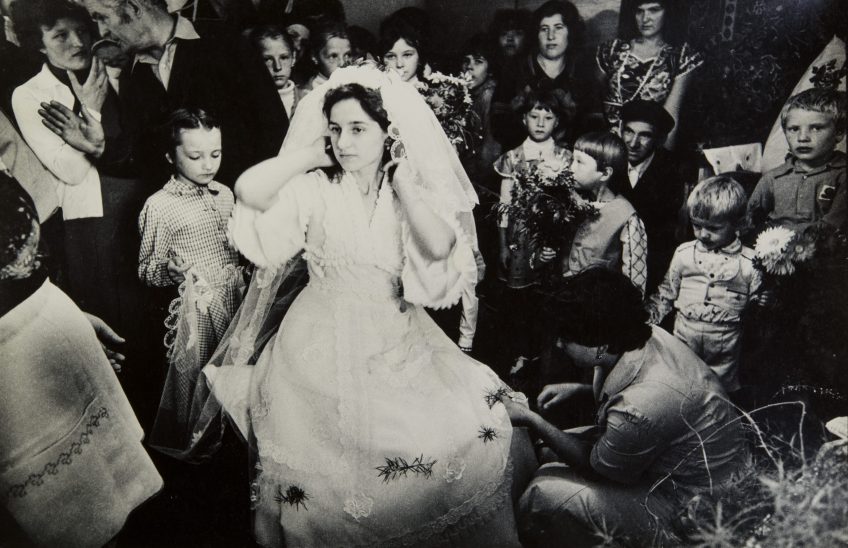 Nikolay Gnisyuk. Tonya's Wedding. From the series "People of my village", 1984 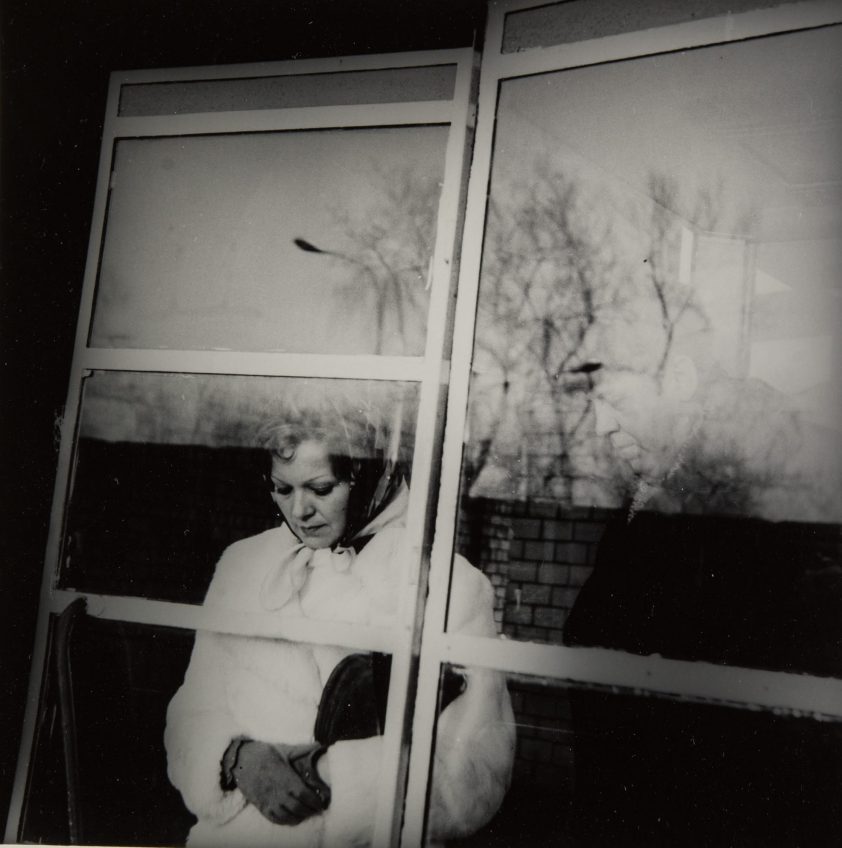 Nikolay Gnisyuk. From the series The Two, 1980s 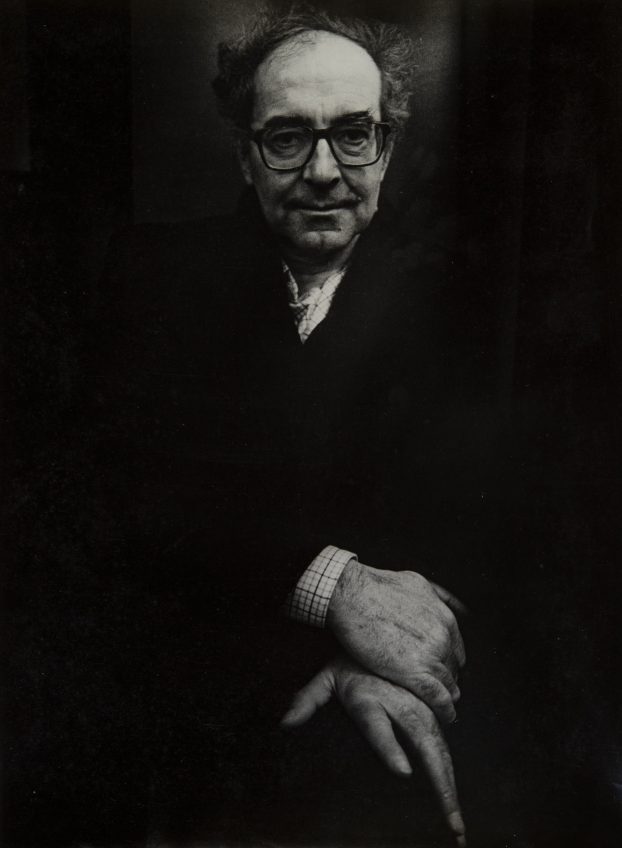 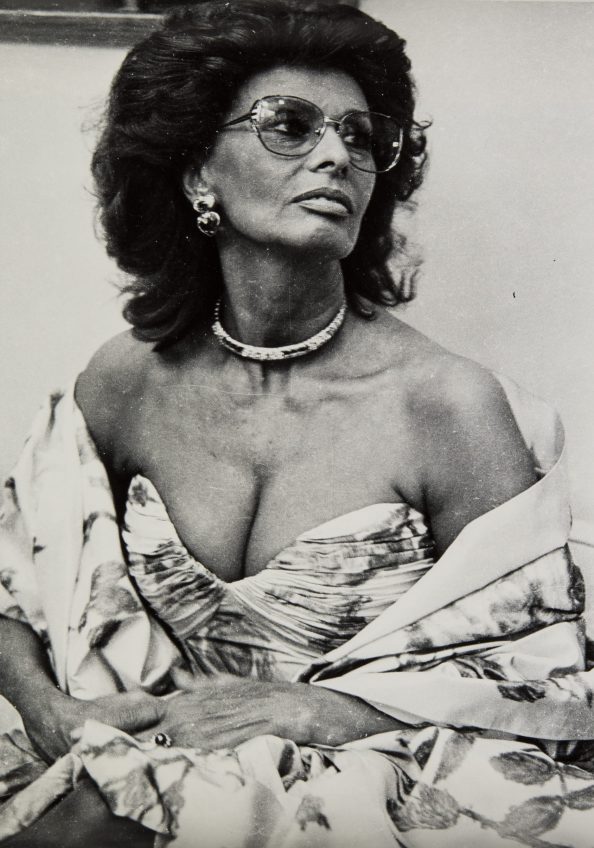 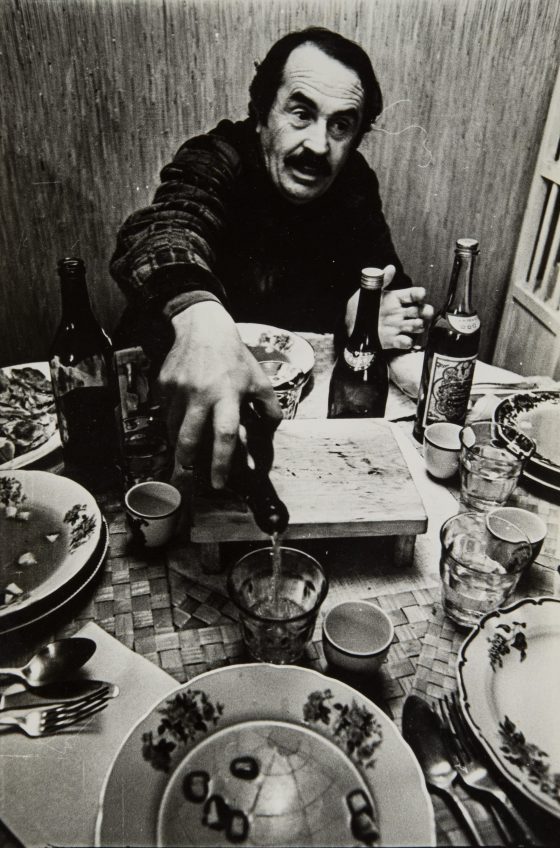 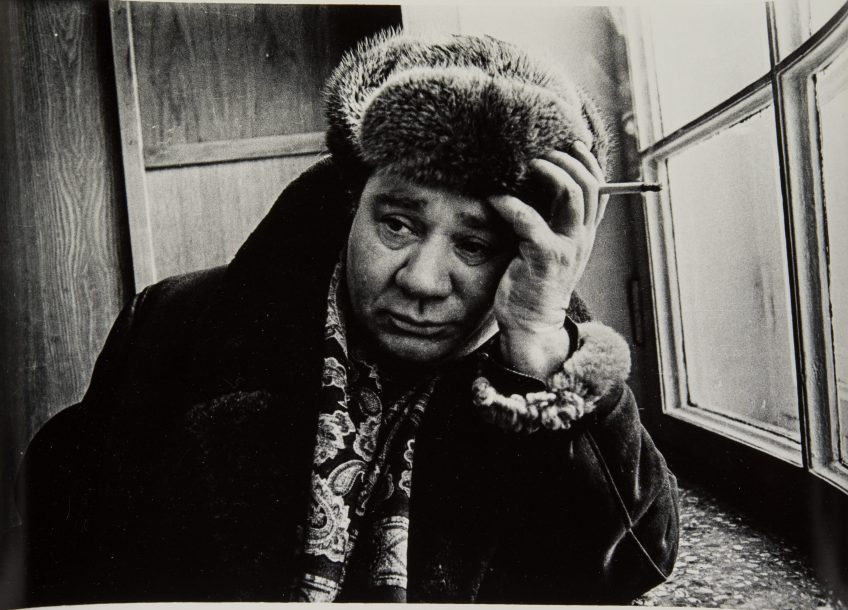 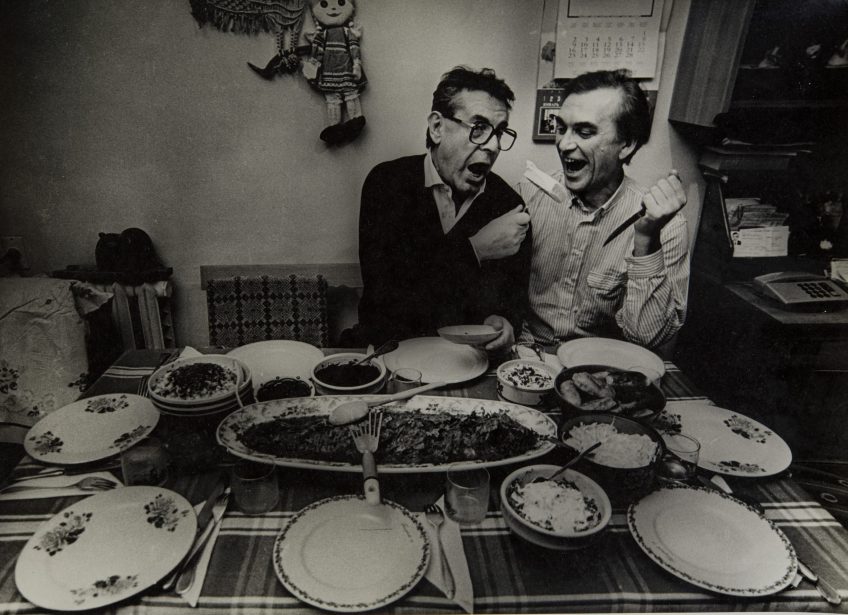 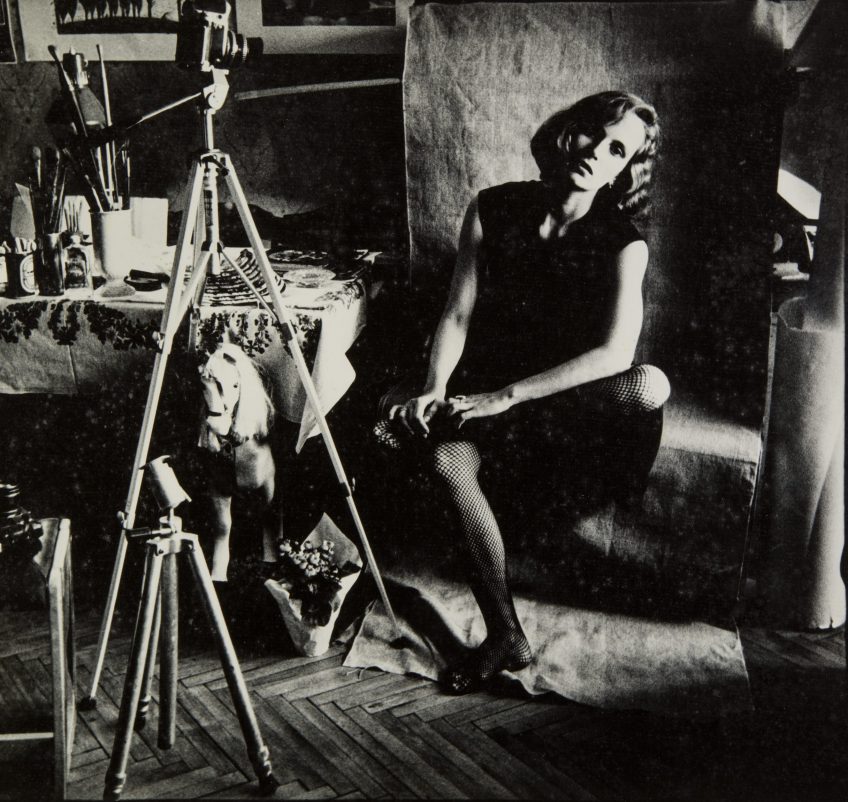 Nikolay Gnisyuk. In The Studio. 1980s