Rarely did photographers working at the Soviet film studios become famous: the profession was considered merely practical, and they would never receive any credit for the ‘film stills’ published for promotion. Samoel ‘Elik’ Katsev, artist and photographer, a brilliant master and a legend of the Lenfilm, is virtually unknown outside the studio. The exhibition aims to fill this gap by offering the viewer to get acquainted with Katsev through his works and discover the world of film production in the 1970s and 1980s Leningrad.

Samoel Ilyich Katsev (1945–2003) began his career at the studios in 1967 as a rigger. It was not until nine years later that he became a unit still photographer. One can hardly imagine the 1970s and 1980s Lenfilm Studios without Katsev. He helped actors and directors create and develop desired characters, shot film scenes, and documented the production process on set. He contributed to the making of over a hundred films by such directors as Leonid Pchyolkin, Vitaly Melnikov, Igor Maslennikov, Nadezhda Kosheverova, Alexander Belinsky, Dinara Asanova, Dmitry Dolinin, Viktor Titov, Alexander Sokurov, and Dmitry Astrakhan.

However, Katsev’s actual work was far beyond his job description. Not only did he shoot on set and by request of the department head, but also created hundreds of portraits of actors, directors, artists, and cinematographers. Now that the good old Lenfilm has ceased to exist, his photographs are truly priceless. In them, we see a dramatic, emotional and compassionate collective image of a unique film studio, portrayed with great love and no ostentatious enthusiasm or polished commerciality.

Samoel Katsev’s archive, including his hand-crafted prints, negatives, and slides, was donated to ROSPHOTO by his wife, Tamara Seferyan. Unfortunately, many works were lost for good a long time ago, during Katsev’s own lifetime. We now face a great challenge of identifying the photographs, editing a catalog, and introducing the work by Katsev into broader cultural context. 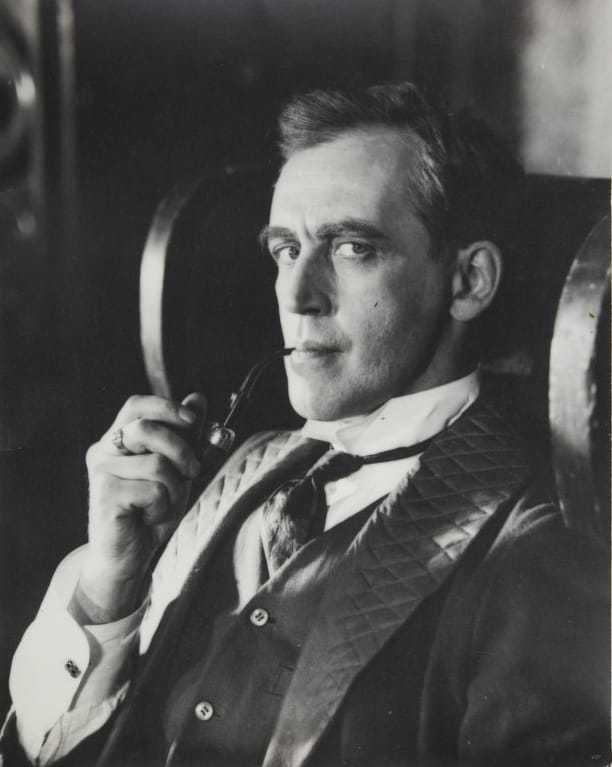 Samoel Katsev. Vasily Livanov as Sherlock Holmes. Portrait made during production of Hound of the Baskervilles. 1980 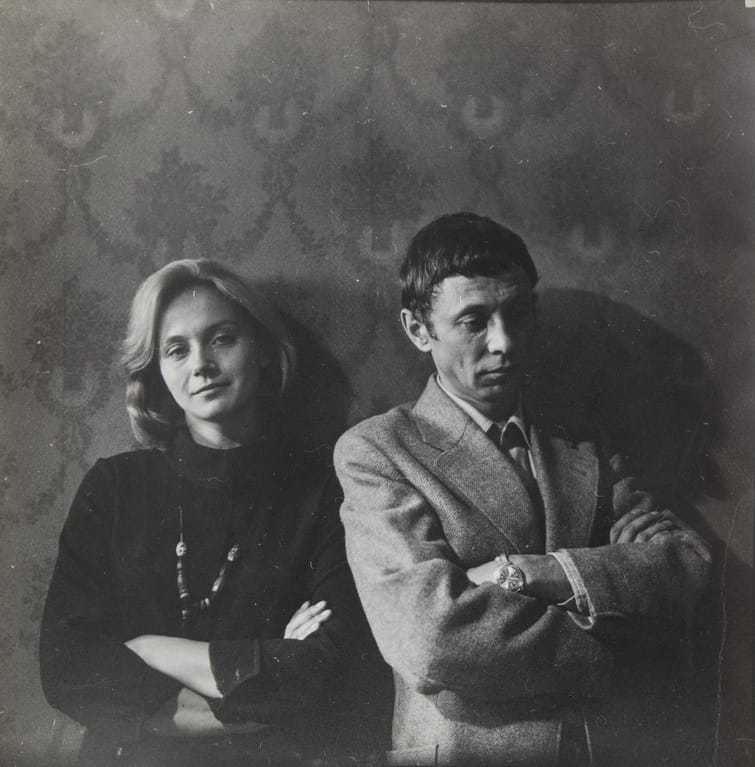 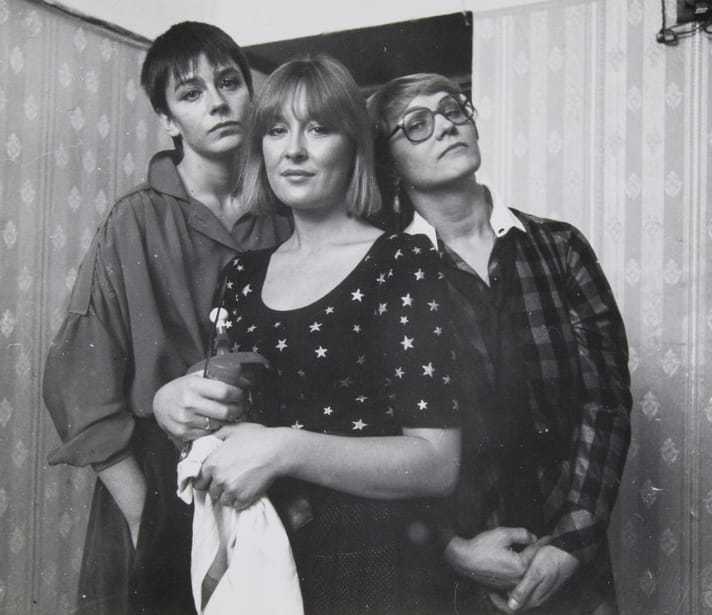 Director Ilya Averbakh on set of On the Fascinating Banks of Neva. 1982 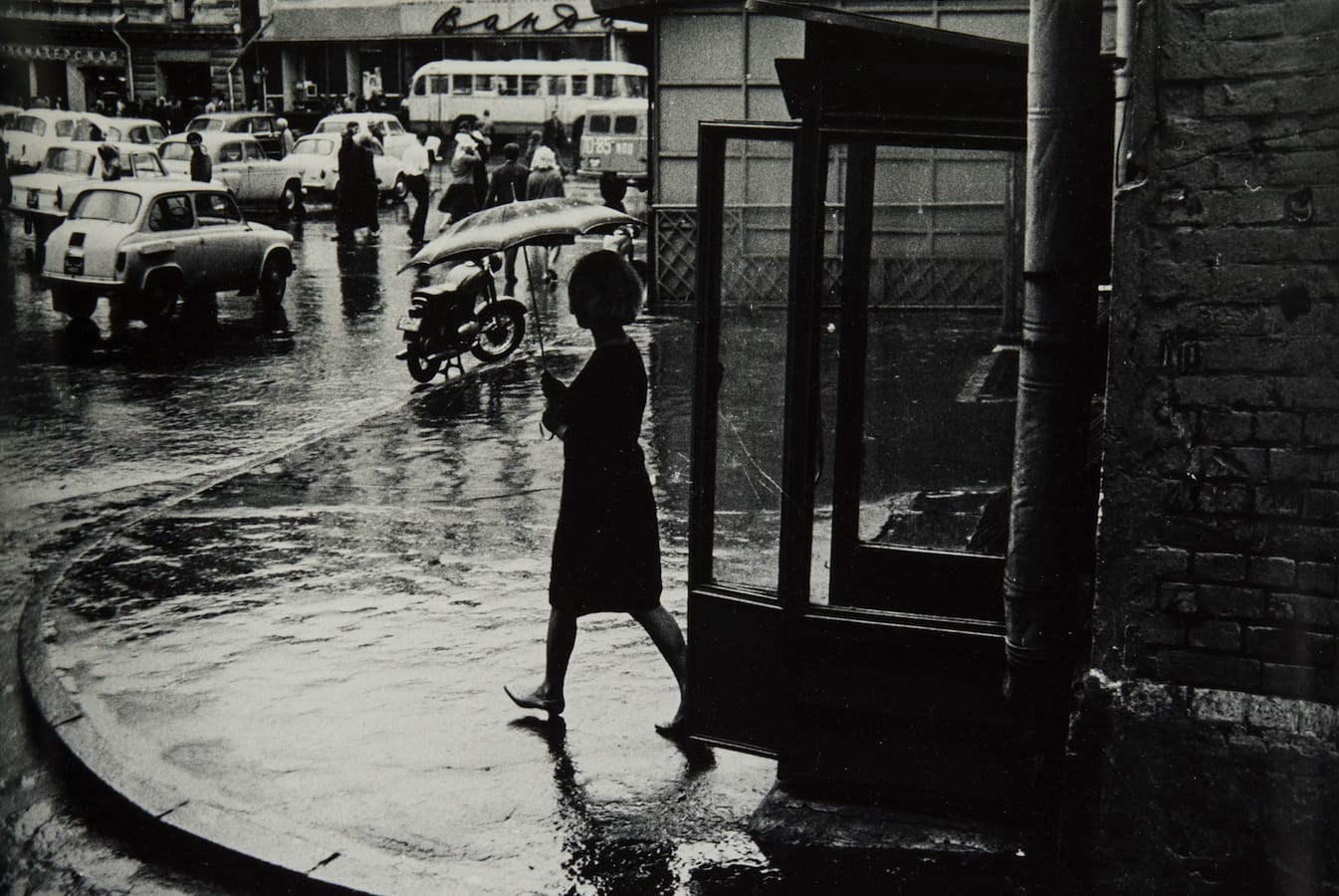 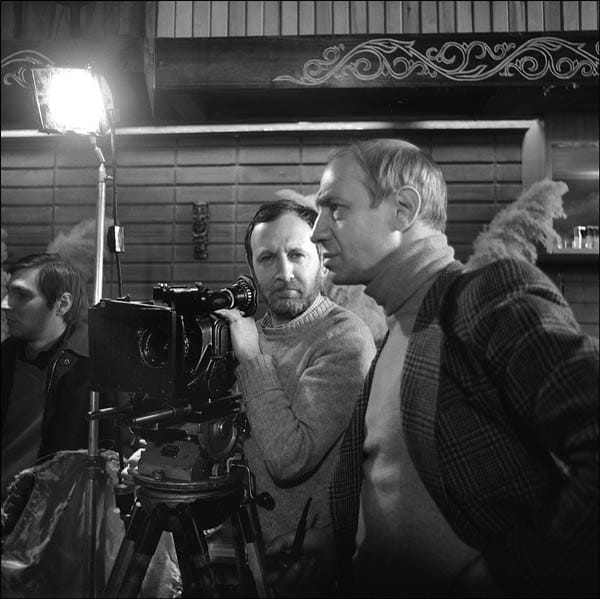