Photographic works by the best Russian nature photographers present the unique nature of Russia in all its diversity, from the Eastern frontiers to the Western borders. Visitors of the Pristine Russia exhibition project in Saint Petersburg will see splendid views of the most remote and beautiful places — clear lakes, full flowing rivers, mountain tops, coasts of thirteen seas; take a glimpse into the life of animals and birds, and reveal the secrets of the microcosm.

Pristine Russia helps thousands of people to take a fresh look at Russia’s nature and wildlife, understand its beauty and scale, get to know it and love it deeper than ever, become aware of the importance of preserving it for the future generations. The festival is a real tour guide across Russia, an encyclopedia of its geography and biodiversity.

The exhibition features works by such famous photographers as Sergey Gorshkov and Yevgeny Gorinov. Sergey Gorshkov was twice awarded the title “Russian Photographer of the Year,” and his photos were chosen to advertise the Olympic Games in Sochi. The oldest participant of the festival this year, Yevgeny Petrovich Gorinov, has been shooting the nature of Russia since 1947. 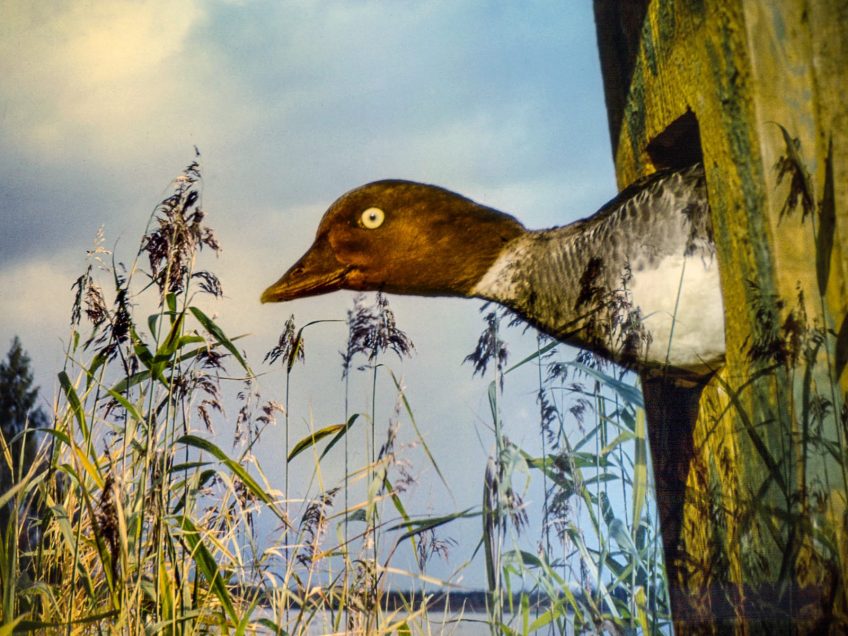 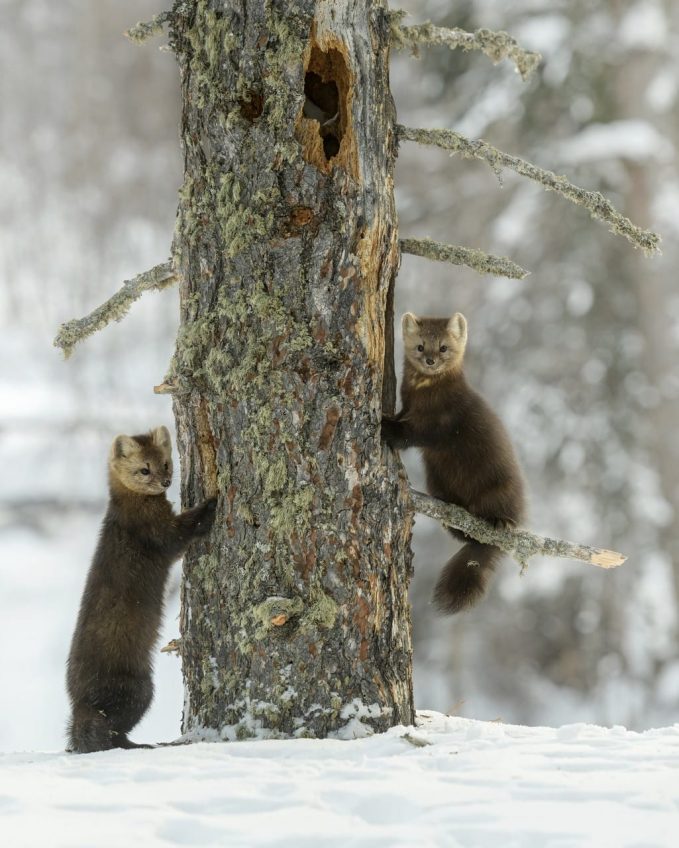 It has already become a good tradition that a special photo project within the Pristine Russia festival is presented by PJSC Gazprom, a company that is well-known for the high level of environmental responsibility.

In 2018, the Festival received the support of the President of the Russian Federation Vladimir Putin. The head of the country sent his greetings to the organizers and participants of the anniversary festival, wishing the project “to develop further, burst with interesting ideas, and attract young people and new participants.” 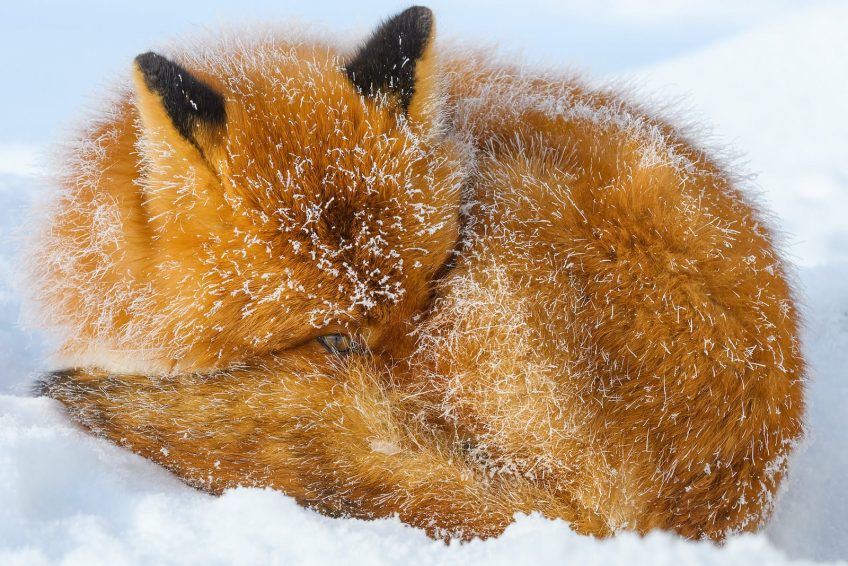 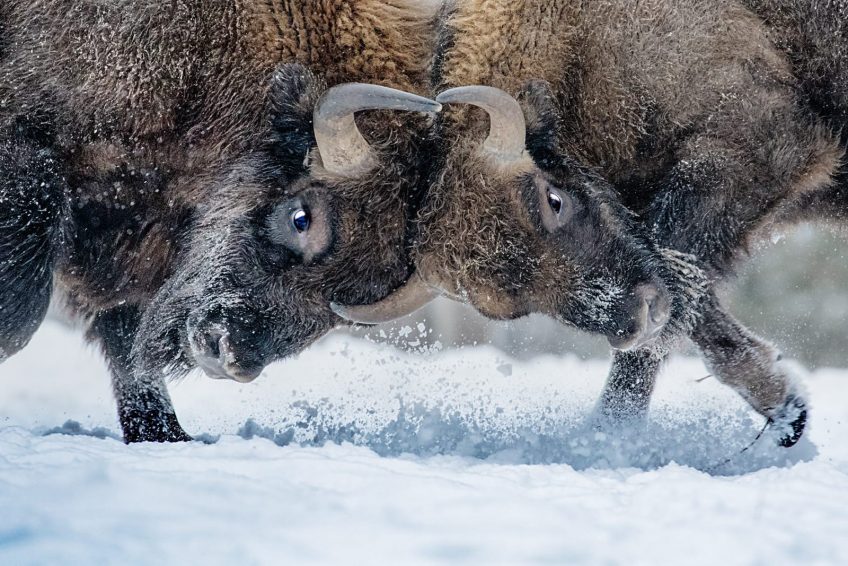 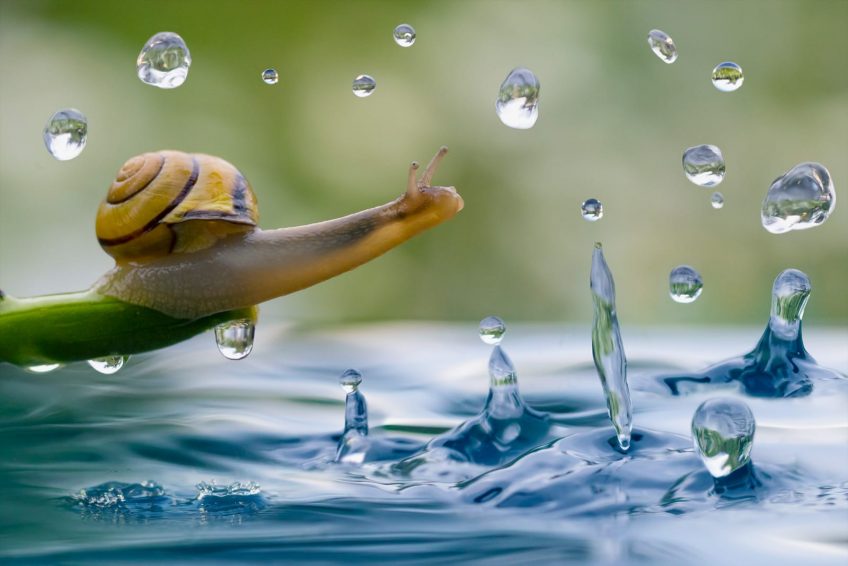 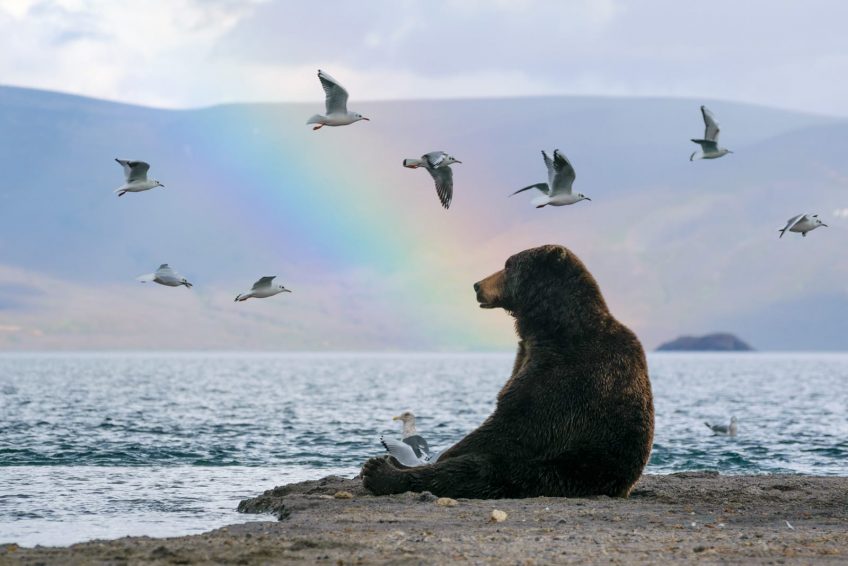 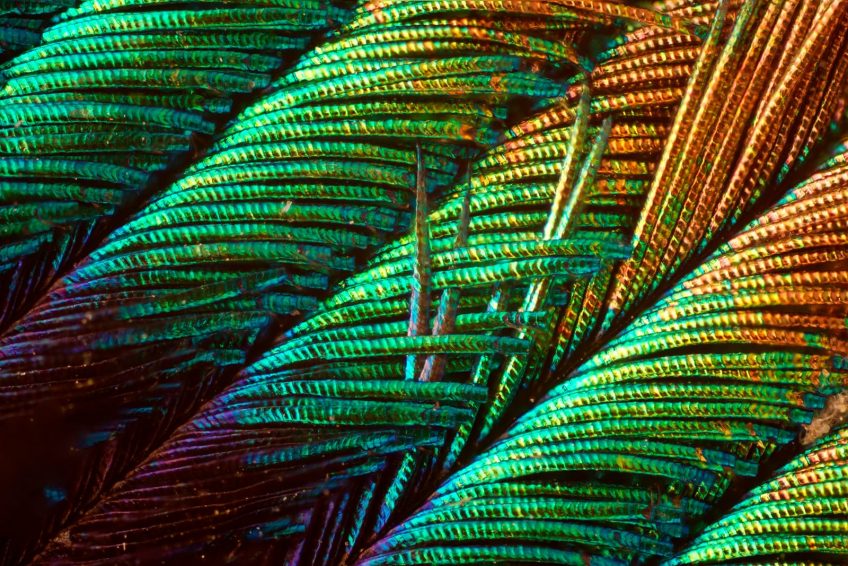 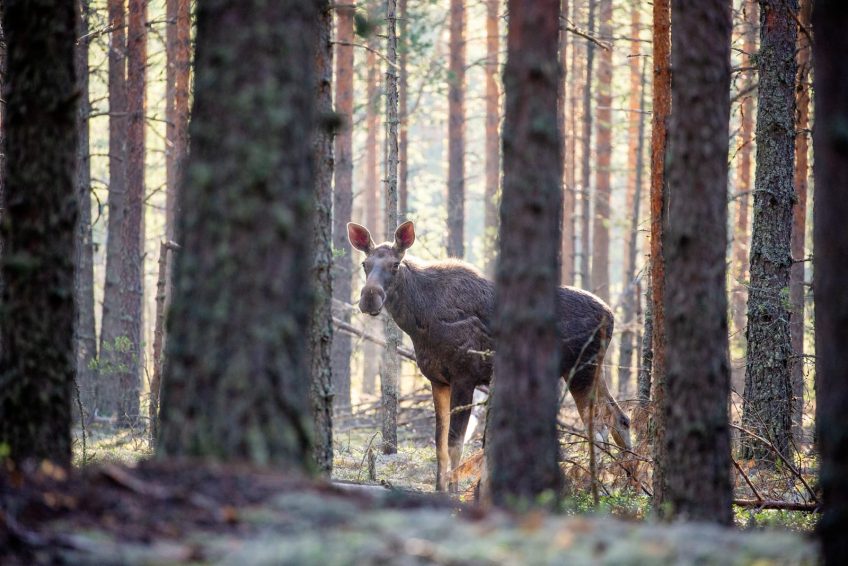 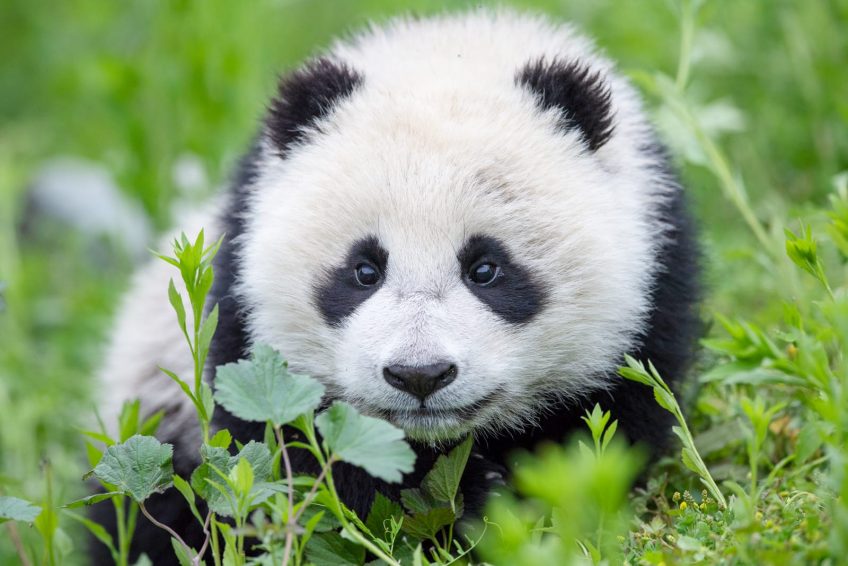 Rich and exotic nature of the Middle Kingdom 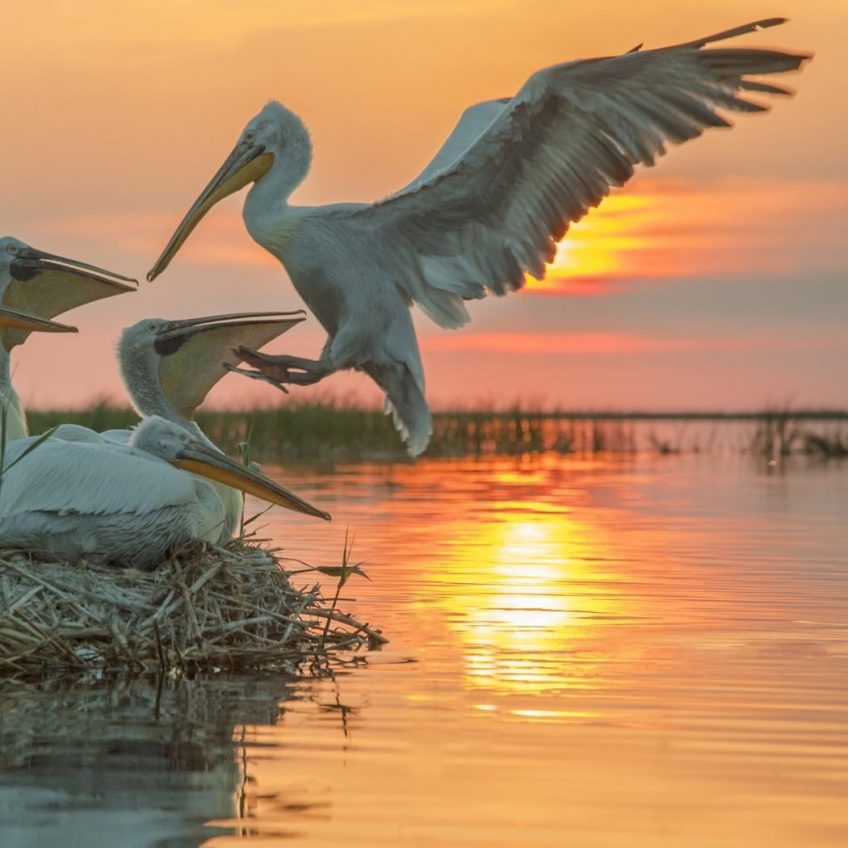 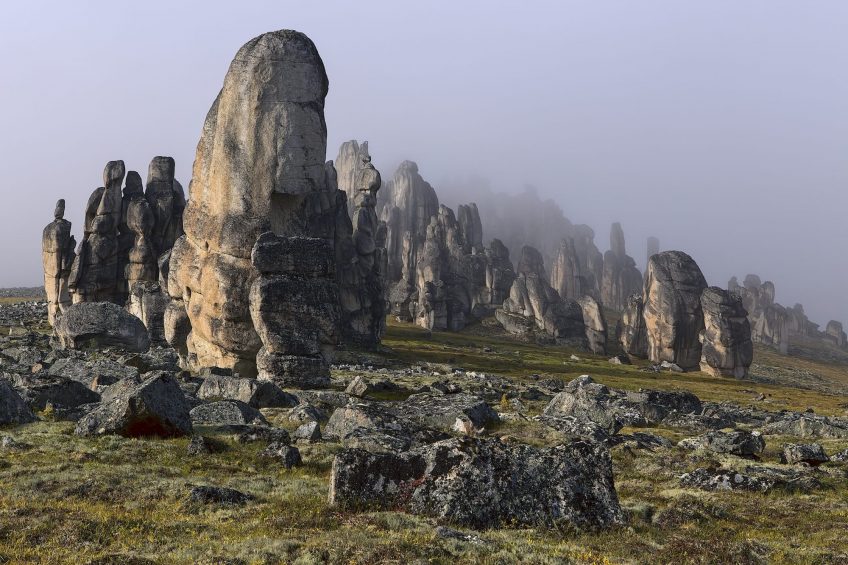