From the archives of the International Committee of the Red Cross, TASS and the State Museum of Contemporary History of Russia

Photography and the Red Cross appeared at about the same time – in the second half of the 19th century. Since 1863, when it was established, the ICRC has conducted a photographic chronicle of its activities and of the events which its personnel have to face in the course of their work. The ICRC photo archives contain an encyclopaedic collection of more than 120,000 pictures taken by both professional photographers and by the personnel of the organisation.

Rare archive photos from the holdings of the ICRC, TASS and State Museum of Contemporary History of Russia – there are over 70 of them are documentary evidence of many tragic moments of the 19th and 20th century history.

Most of the TASS photos included in the exhibition were made during the Soviet-Finnish and the Great Patriotic war. This is not fortuitous, as the history of that time cannot be imagined without the unique frontline photos taken by TASS war photo correspondents. Maks Alpert and Yevgeny Khaldey, Mark Redkin and Nikolay Sitnikov, Georgy Konovalov and Leonid Dorensky, Emmanuil Yevzerikhin and Leonid Velikzhanin, Vsevolod Tarasevich and Fyodor Kislov, Georgy Lipskerov and dozens of other reporters of the agency travelled the roads of the war from its first to its last day. Their names have been written down for ever in the chronicle of war journalism.

The photos show not only cruelty, pain and suffering – which is an inescapable part of any war, but also examples of genuine humanity, mercy and selflessness by workers of the Russian and Soviet Red Cross Societies, the ICRC and the whole International Red Cross and Red Crescent Movement.
They rescued the wounded, traced and repatriated prisoners of war, trained medical teams, organised blood donation, set up feeding centres for famished peaceful population and addressed many other humanitarian issues.

The central idea of the exhibition and of the activities of the Red Cross is simple: even in wartime there must be space for humanity and compassion. 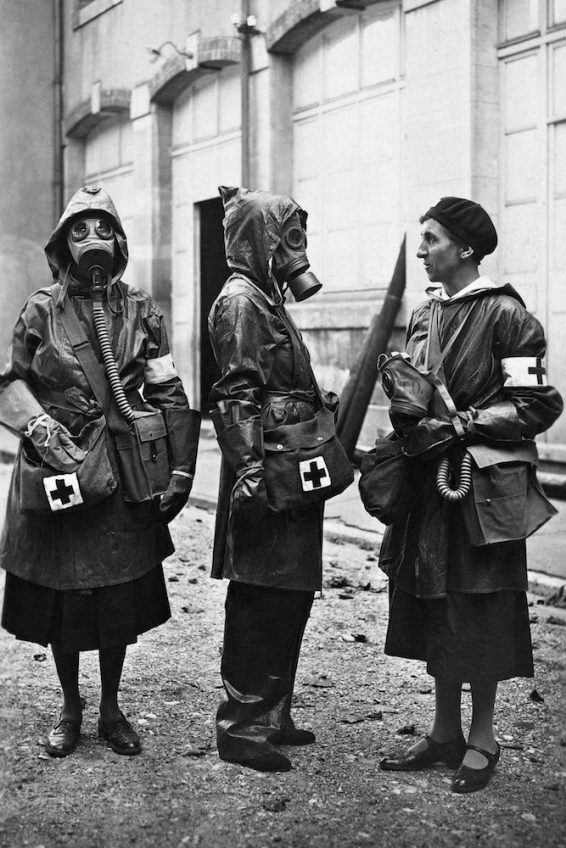 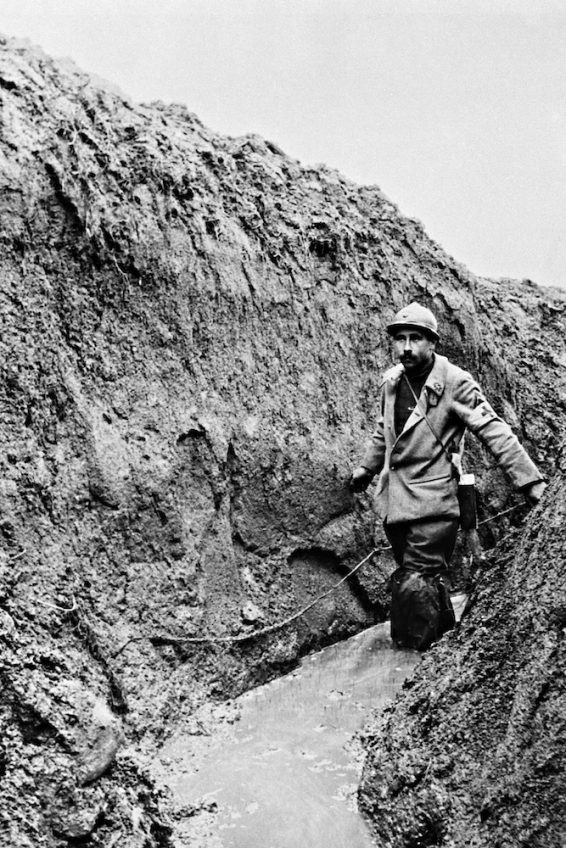 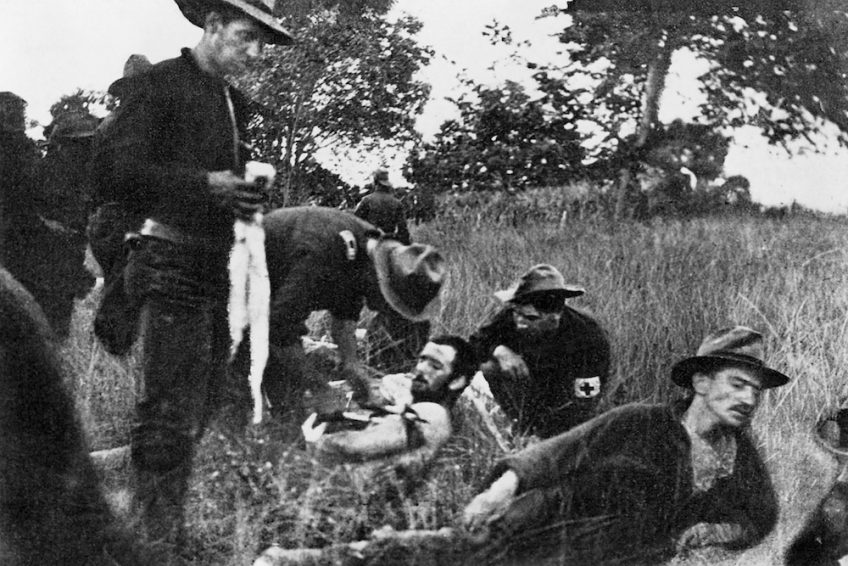 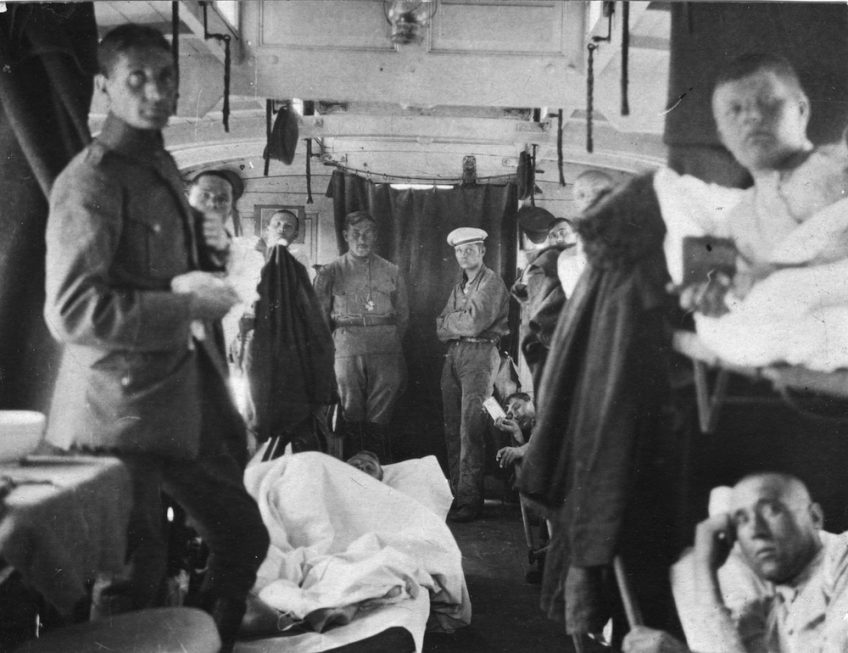 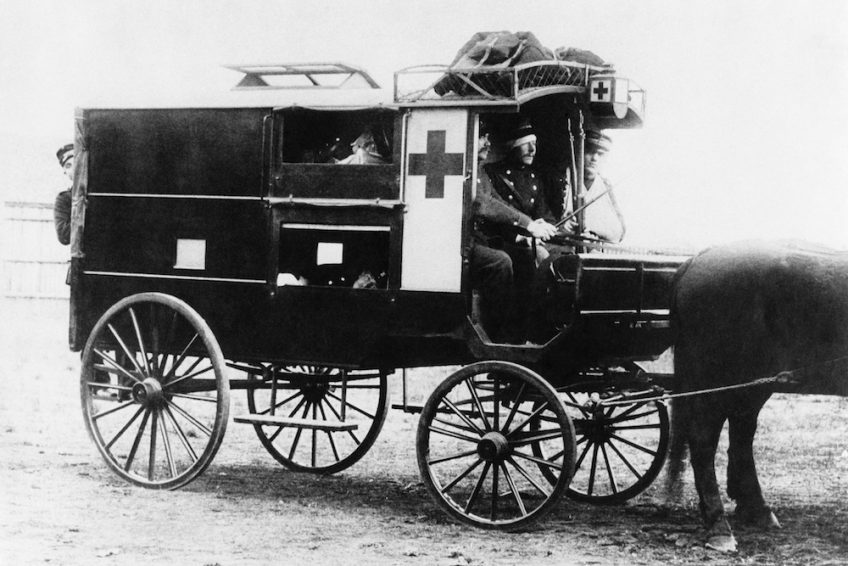 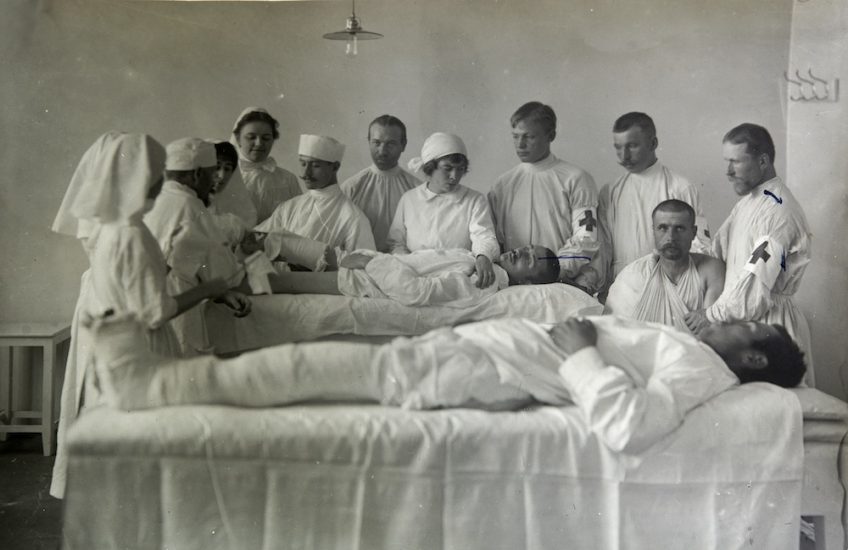 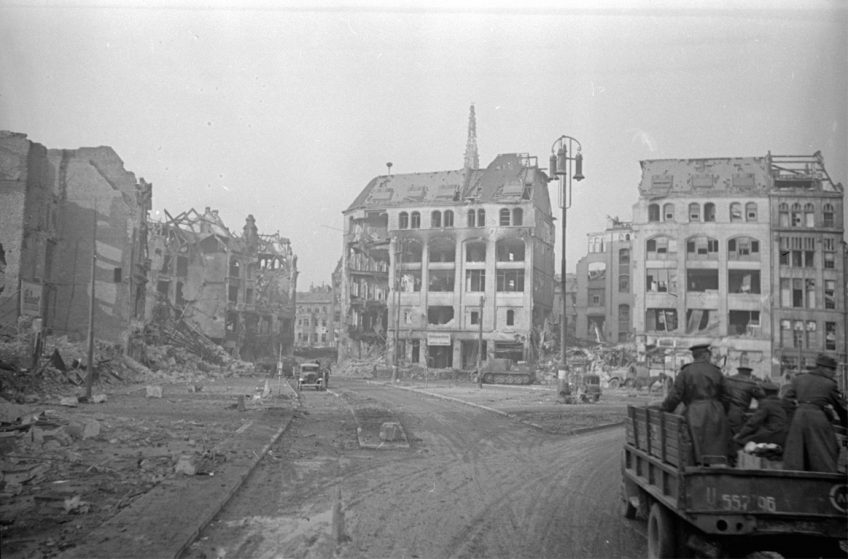 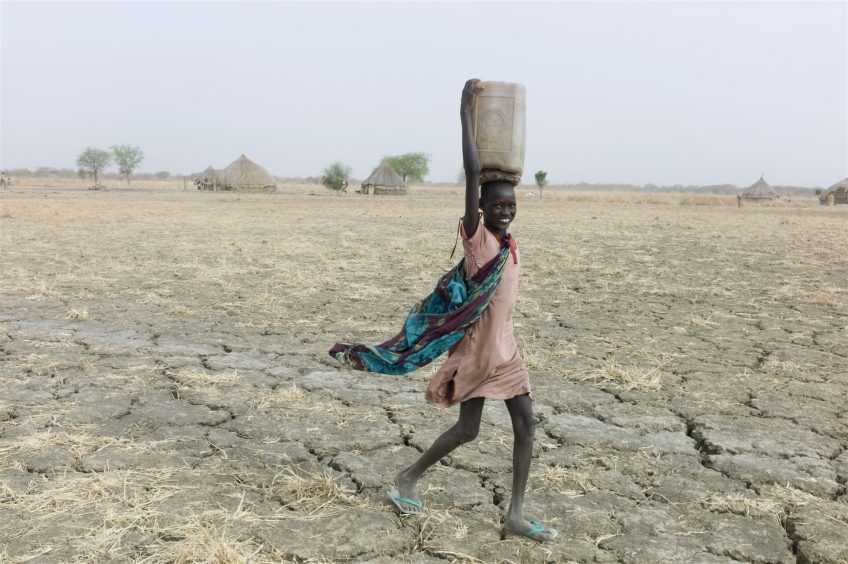 Childhood. Living Against All Odds

300 photographs from the ICRC archive, presenting the Committee’s humanitarian efforts to protect and support children all over the world