Internal and External Emigration in Soviet Photographs of the 1970s—1990s
An exhibition of works from ROSPHOTO’s collection in Kiscelli Múzeum, Budapest

The 1960s in the USSR—a period known as the Thaw— was marked by joy at the expansion of civil liberties and a fresh impetus to Soviet culture and art. An emerging wave of young artists, poets, cinematographers, and photographers outshined previous generations of creators. In the late 1960s and 1970s, however, many of them felt stuck with no hope for change, so they set their minds on emigration: external, beyond the state borders; or internal, retreating into informal groups and associations, whose activity was nevertheless monitored by the authorities.

The exhibition presents works by emigrant artists of the above two kinds. Vladimir Sichov, who left Moscow in 1980, and Valentin Samarin, exiled from Leningrad in 1981, continued their work in Paris. The former became famous for his photographs taken in the USSR and made a career at fashion magazines and news agencies. The latter, being a nonconformist amateur photographer, had a hard time adapting to the emigrant cultural environment and kept experimenting individually. Samarin gained fame only after his return to Russia in the late 1990s.

Internal emigrants, or internal exiles, such as Boris Kudryakov, Boris Smelov, Vyacheslav Mikhailov, Gennady Prikhodko, and Nikolay Matrenin, were highly original and independent artists, who sometimes took part in informal groups and associations. They could not exhibit their works at the official state-run shows, so they organized apartment exhibitions and happenings involving artists, photographers, poets, and musicians.

Other photographers, such as Evgeny Antonenko. Dmitry Vilensky, Sergei Zhirkevich, Sergei Grigoriev, Sergei Podgorkov, Sergei Korolev, Yuri Zhuravsky, and Pavel Ivanov, were based at photography clubs that began to emerge in the late 1970s. Founded as amateur associations, photography clubs soon became elitist and demanding. Hosting diverse exhibitions and passionate discussions, they were always under the eye of censors.

In the 1980s, Perestroika entailed a growing interest in the unofficial and underground culture. It was at this time that the names of the above authors became widely known. The new generation emerged, following the steps of their predecessors. In their comprehensive photographic studies of everyday life in Saint Petersburg and Moscow, Yuri Zhuravsky and Sergei Korolyov were both inspired by Sergei Podgorkov, who had been working in the genre of street photography since the early 1960s. Evgeny Antonenko’s masterful still life photographs are a response to the work of Boris Smelov exploring the traces of Petersburg culture, preserved in Soviet Leningrad. Dmitry Vilensky, the founder of photo-archaeology in the 1980s, offers closing remarks to the Soviet era in Leningrad photography, capturing in his works the tumultuous time of the late 1980s and early 1990s, when many photographers gave up art, struggling to make a living.

The program of Art Market Budapest

cover — Dmitry Vilensky. A boy on a bridge across the canal. Leningrad, 1990. ROSPHOTO 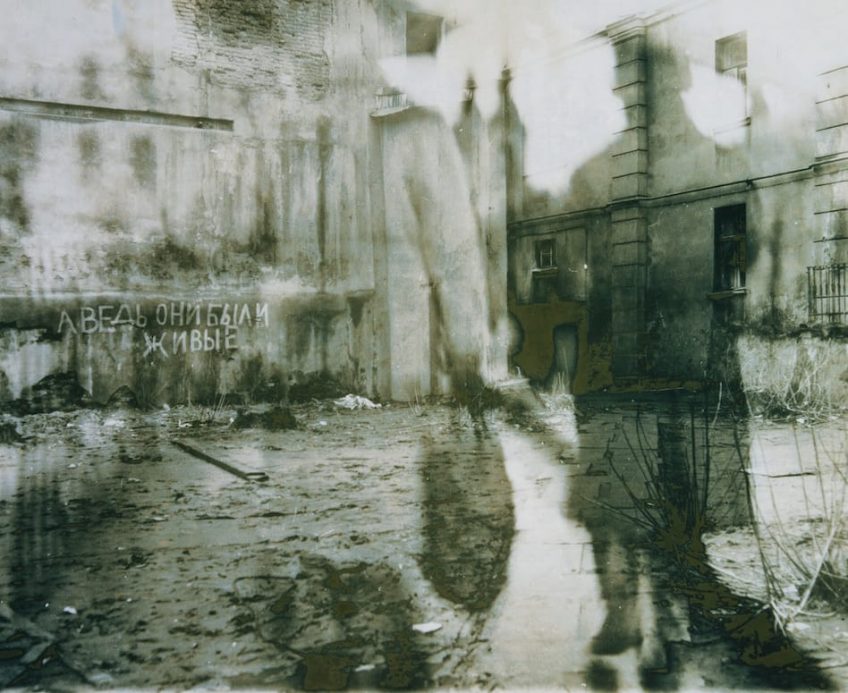 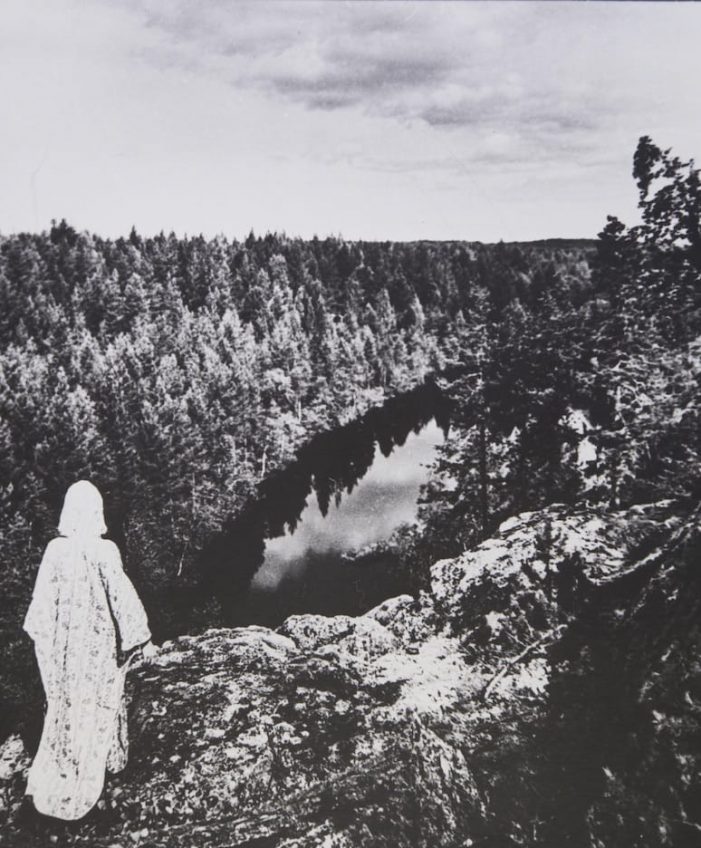 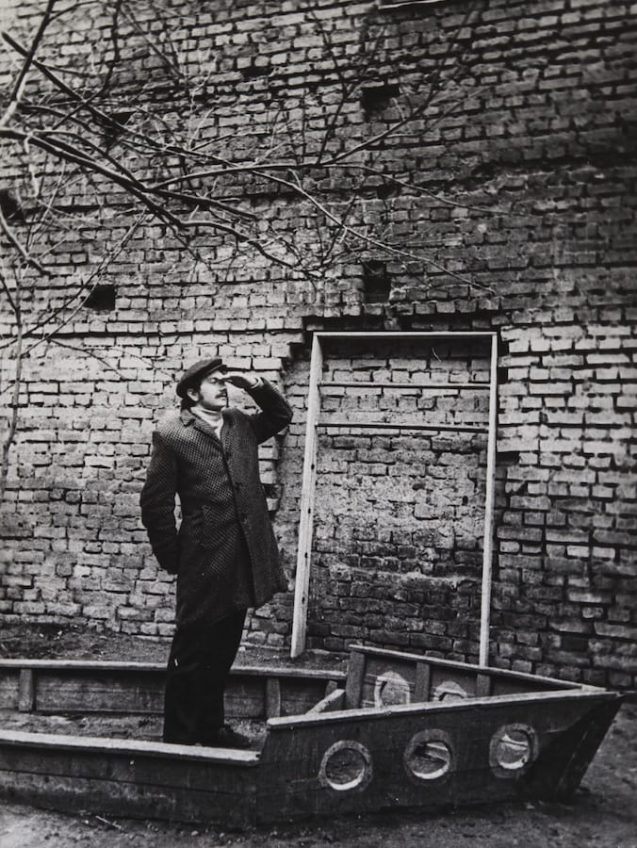 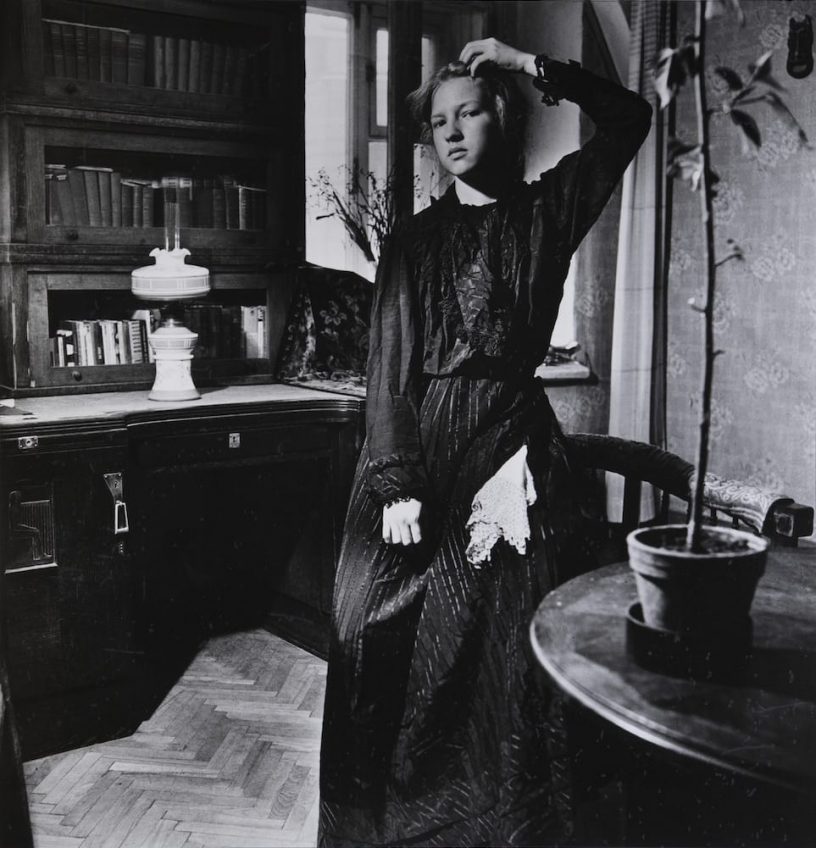 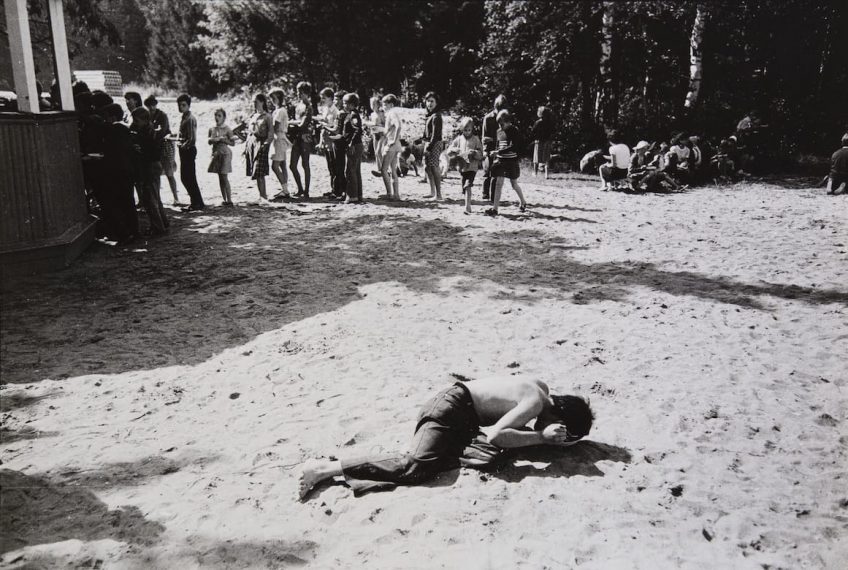