After studying photography at the Royal Academie of Arts in The Hague, Anoek Steketee (Hoorn, The Netherlands, 1974) began to work as a freelance photographer while also undertaking her personal projects.

Her work has been published in various Dutch and international magazines such as Vrij Nederland, The Guardian Weekend, Financial Times, Ojodepez, Exit, Zoom, Internazionale, D-magazine of La Repubblica and featured on Time lightbox.

International group shows include Noorderlicht Festival and Museum of Modern Art Arnhem in The Netherlands, Lagos Photo in Nigeria, Cortona On the Move in Italy, Museo de Arte Contemporaneo in Spain and Boston Center for the Arts in the USA. Solo shows include The Tropenmuseum in Amsterdam, the Nederlands Fotomuseum in Rotterdam and the Museum of Modern Art in Wellington (New Zealand).

Anoek is represented by gallery Gabriel Rolt in Amsterdam. 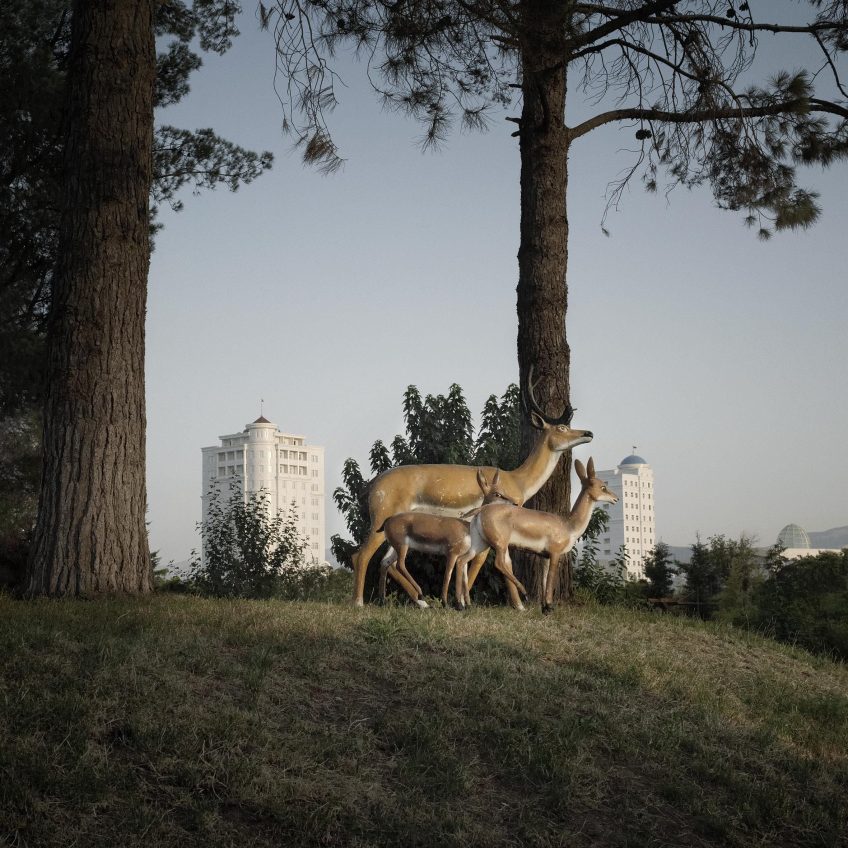