The Danish photographer Jacob Aue Sobol (1976) is a member of Magnum Photos, his works are exhibited in galleries in New York, Madrid and Paris. Jacob Sobol studied at the European Film College and at the Danish School of Documentary and Art Photography. Sobol gained the world fame in the year 2004, when he published a book Sabine, which was based on the history of his living the life of a fisherman and hunter in the East Greenland village for over than three years. In 2006 he moved to Tokyo and during the next two years he created the images for his book I, Tokyo. 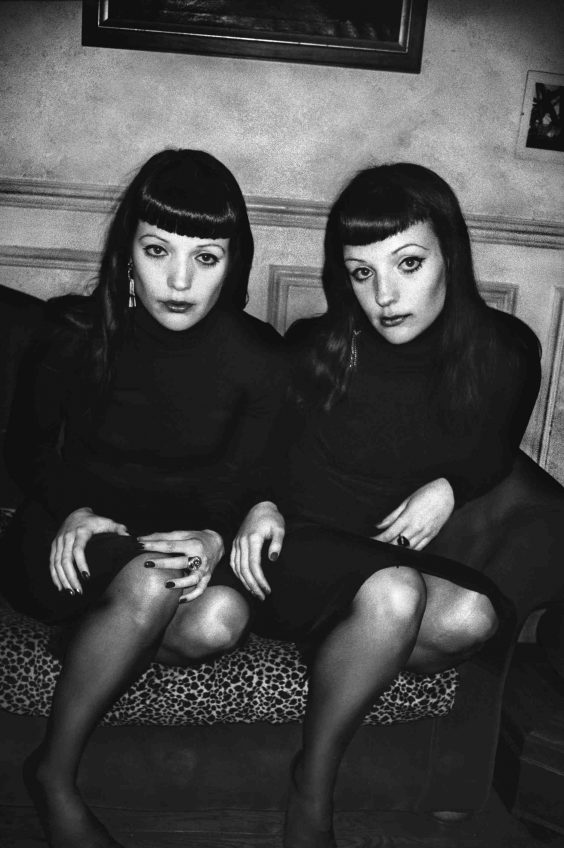