Everything is always so perfect when you are in it

Anja Conrad’s photographs show everyday situations and objects we encounter but might not notice, while her camera transforms the seemingly mundane into colourful and richly textured abstractions. Newly associated forms find themselves in her frames and tell their own stories; a curtain that frames a window into a stage, weeds that proudly sprout between concrete slabs, or a reflection in a shop window displaying the unseen. Conrad shows a new order of things by dissolving expectations of the familiar and rearranging their borders while observing the human condition, yearning for visibility and our need for love. In her exuberant body of work of still lives, interiors and urban environments, she creates a genre of its own — an inventory of feelings and the coexistence of the imaginary and the real in everyday life and photographic phenomena.

Anja Conrad (b. 1971) was born in Germany, raised in the United States and currently lives and works in Frankfurt am Main. She has exhibited widely in Europe and the United States. Everything is always so perfect when you are in it is her first exhibition in Russia. In July 2019, her work will be shown at Fotohaus in Arles, France, during the Les Rencontres de la Photographie, in cooperation with BelleVue — Ort für Fotografie, Basel, Switzerland. 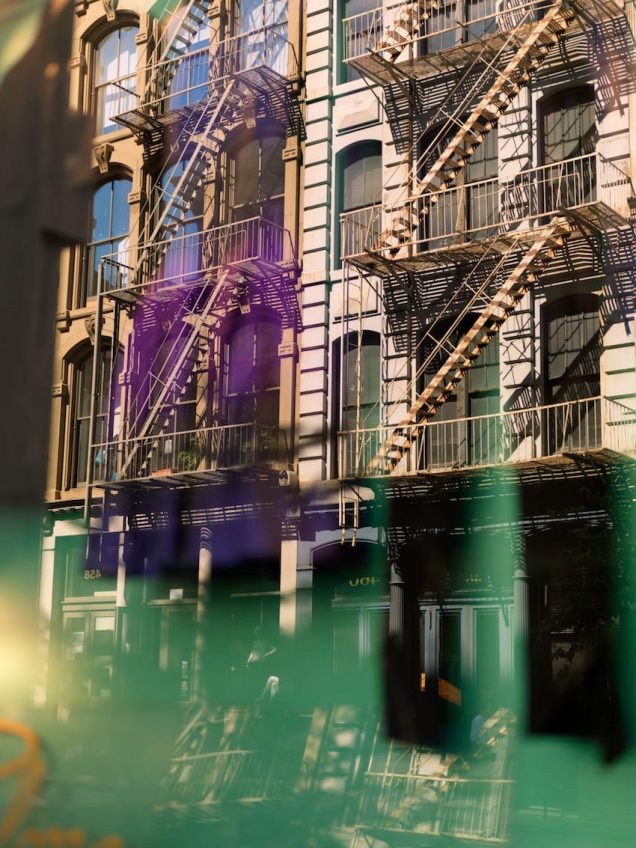 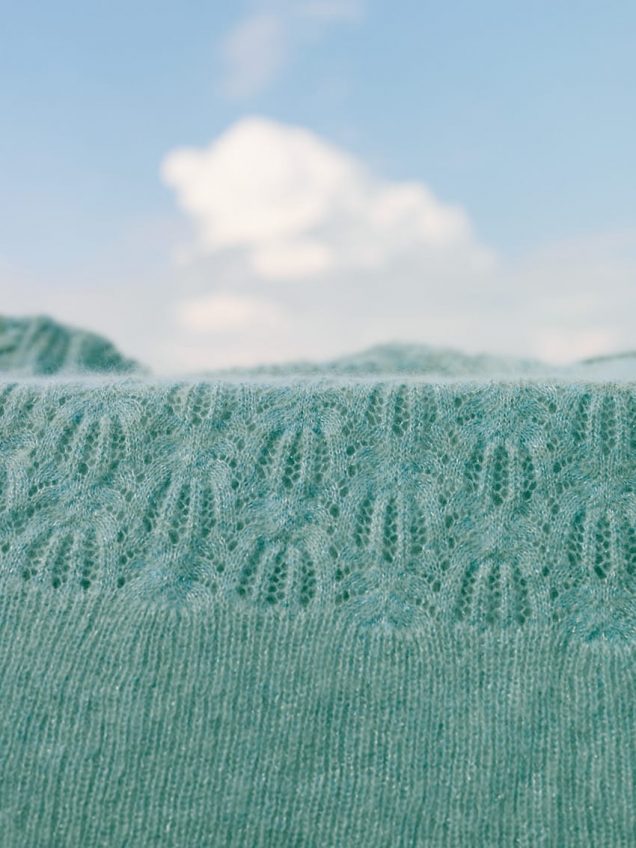 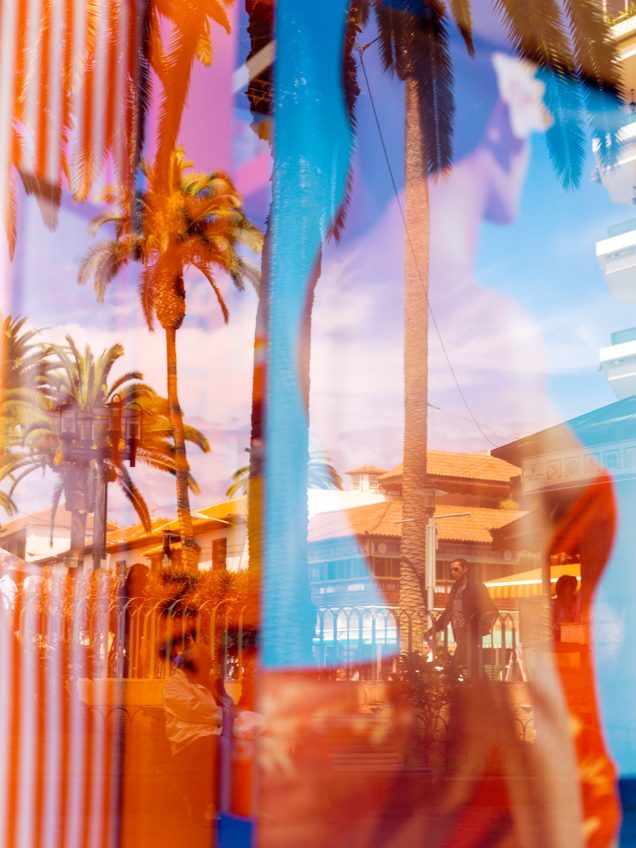 Anja Conrad (b. 1971) was born in Frankfurt, Germany, and raised in the United States. She received her BFA in Fine Arts at the School of the Art Institute of Chicago, and her MFA in Photography and Related Media at the School of Visual Arts in New York City. In the year 2000, she returned to live and work in Frankfurt am Main, Germany. She has exhibited widely in Europe and the United States.

Her book Everything is always so perfect when you are in it has been published in 2019 by Kehrer Verlag, Germany. 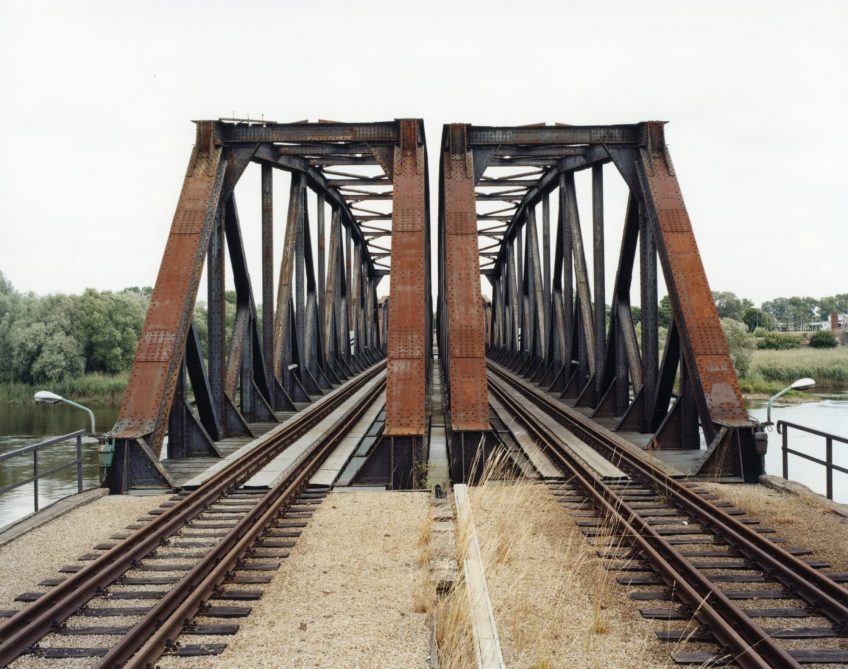 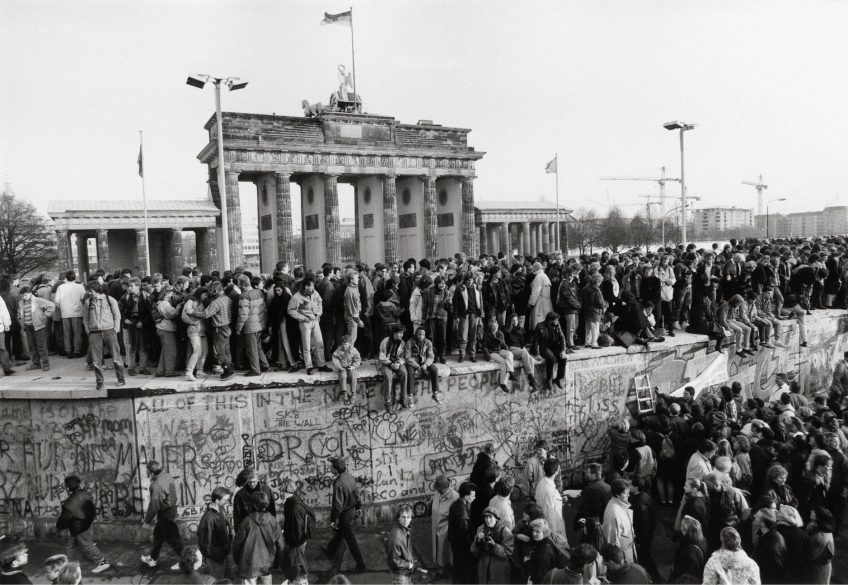 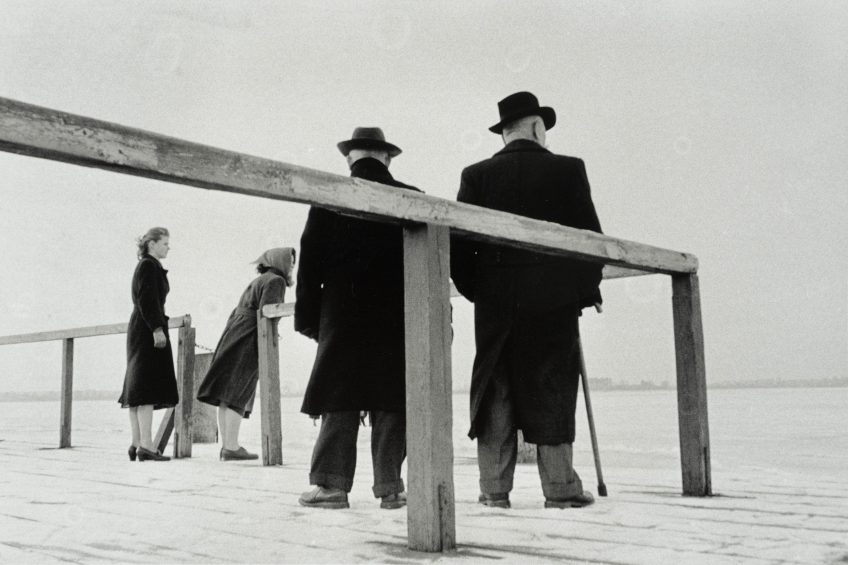 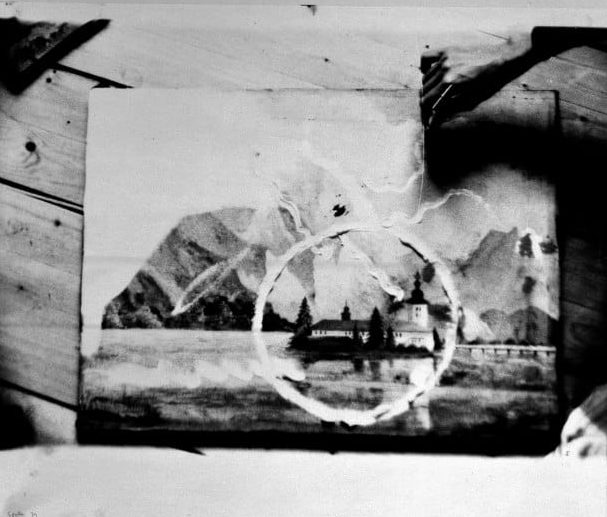 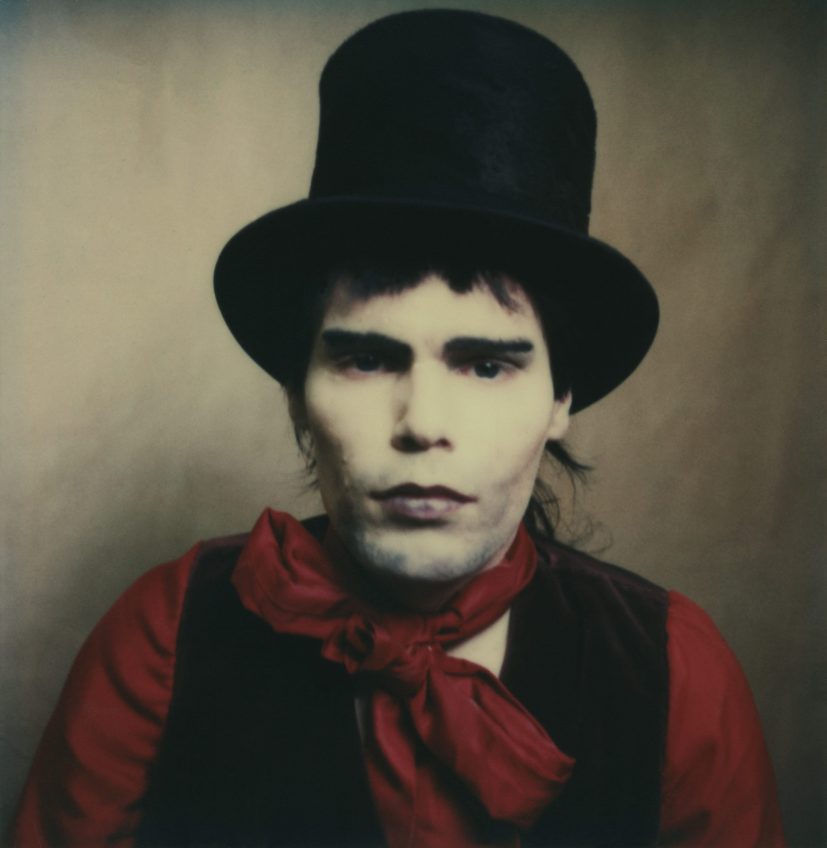 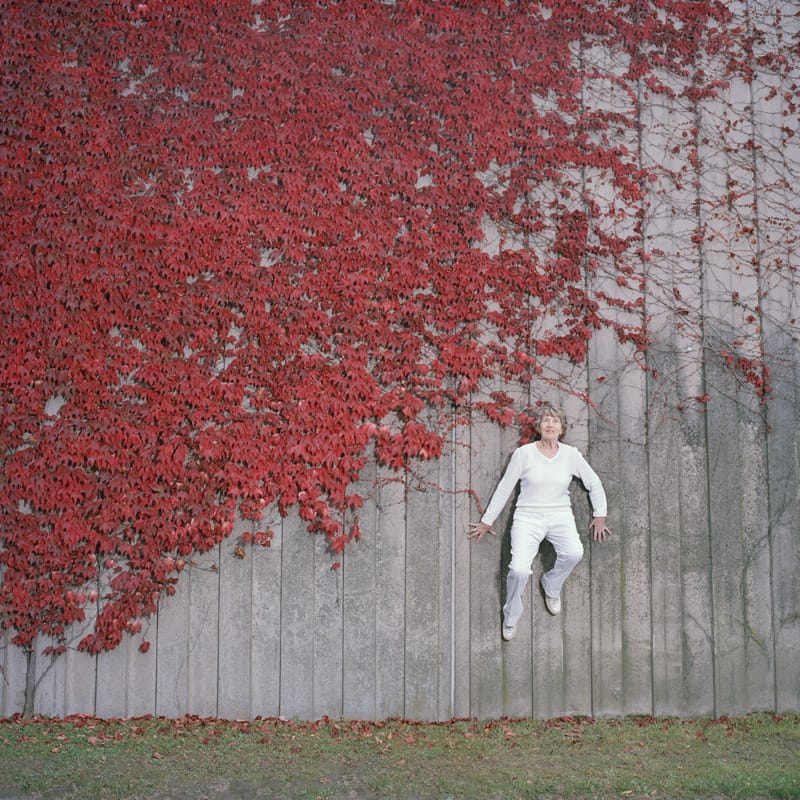 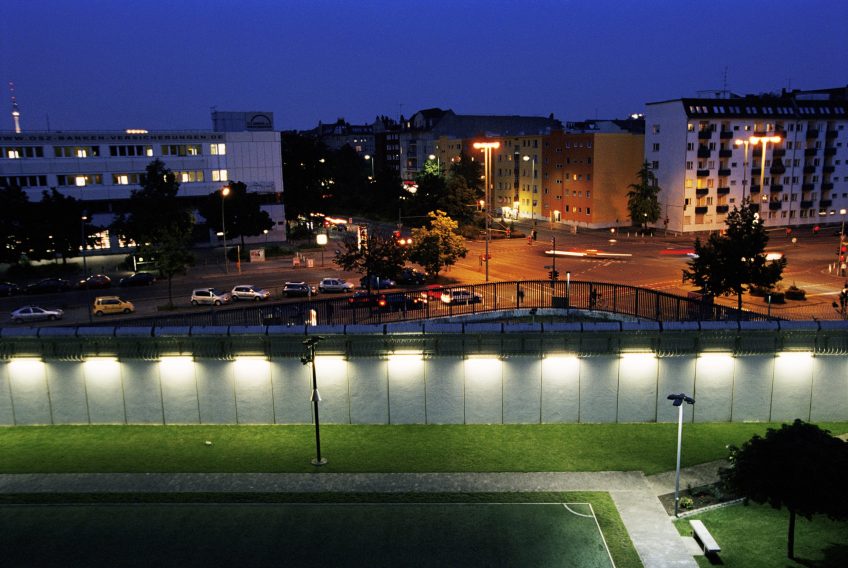