The Flow of Time

ROSPHOTO, in cooperation with Hungarian Cultural Center and Várfok Galéria, presents a retrospective exhibition of works by Péter Korniss, one of the most significant figures of contemporary Hungarian photography.

Péter Korniss was born in 1937 in Transylvania, in Kolozsvár, or Cluj (today’s Cluj-Napoca, Romania). In 1949, Korniss’ family moved to the capital of Hungary. For taking part in the revolution of 1956 against the Soviet regime, Peter was expelled from the university, where he studied law. He took up photography and landed a job for a fashion magazine. He worked there for ten years. As Peter himself remarks, the turning point in his life was a trip to the small Hungarian village Sic in Transylvania, with an invitation from a friend of his. Although Cluj, where he spent his childhood, was only 67 kilometers away from the village, he knew nothing about the diverse folk culture of the region. That is why his first encounter with Sic’s unique culture at Forrószegi dance house amazed him so much.

“We jumped back in time one and a half centuries. Everybody was in traditional costumes, and couples were dancing by the light of paraffin lamps because there was still no electricity in the village. The whole thing was so wonderful that after we arrived back at our accommodation at dawn, I simply couldn’t fall asleep because I was so excited,” says Péter.

This trip dramatically changed his approach to photography. Over the next few decades, he strived to capture disappearing traditional folk cultures of Transylvania and the Carpathian Basin, preserve them for future generations, and save them from being forgotten.

The political and economic landslide, taking place in Eastern Europe, had an impact on both family life and community culture. In peoples’ houses, the remains of the traditional past existed alongside the signs of globalization. Easy passages across borders and the free movement of the country’s workforce increased the number of migrant workers taking up work far from home for financial reasons. The ambiguity of that time is reflected in the photographer’s work. Korniss shows the traditional peasant culture that has survived amidst the drastically changed everyday life.

The exhibition will present works made by Péter Korniss throughout his lifetime: from 1960s photographs to the latest series, devoted to Transylvanian women seeking work in Budapest. This form of labour migration has become regular. House cleaning, caring for the elderly or selling articles of folk art guarantees a financial return that is primarily spent on the family back home. Many of the women still working in the Hungarian capital still wear their traditional clothes.

Péter Korniss exhibition gives a powerful insight of the great and irreversible changes and show how the lives of these people have changed in the last fifty years. 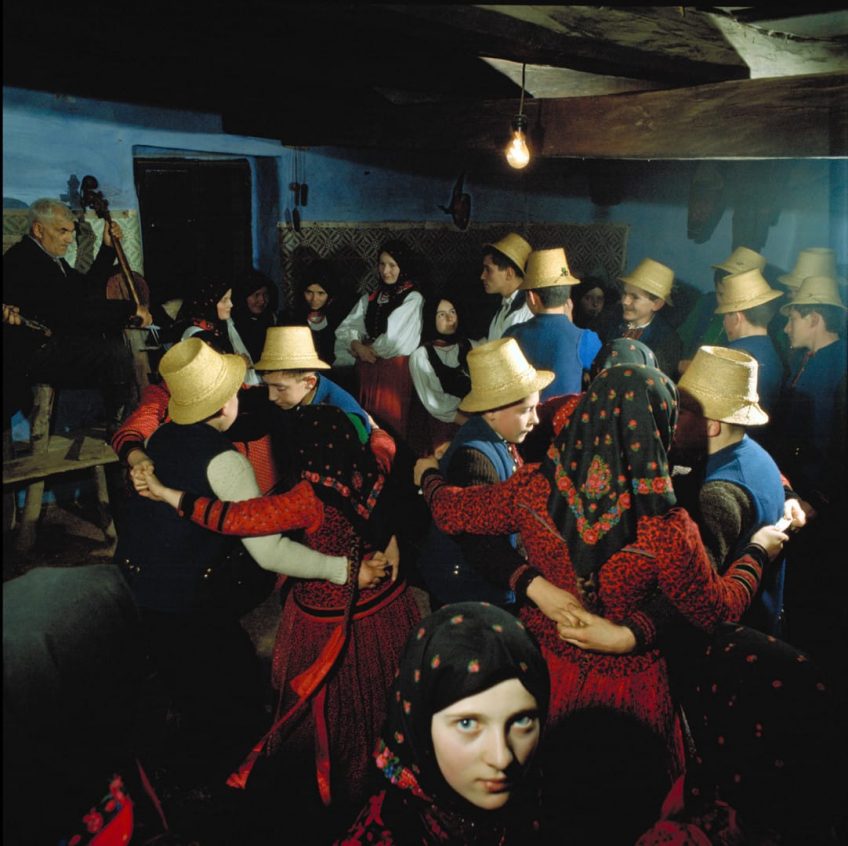 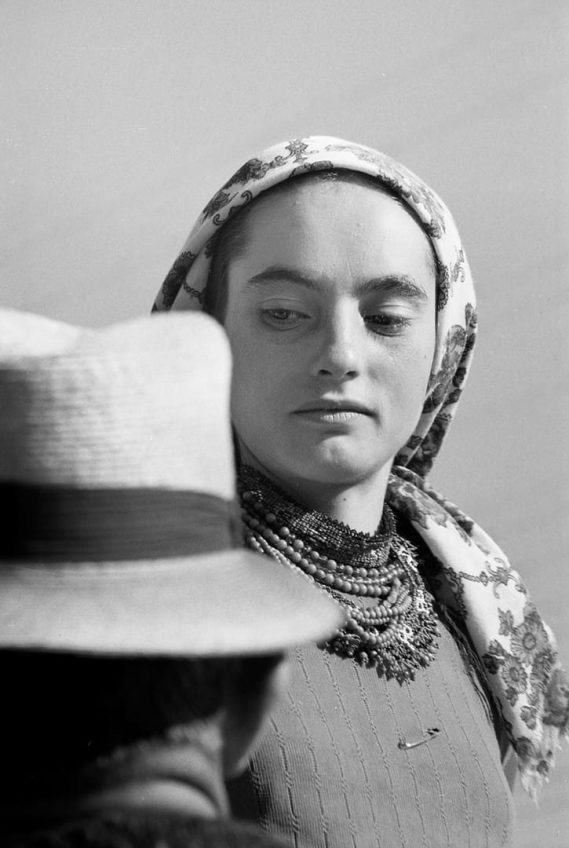 Péter Korniss
Girl with a Headscarf
1975 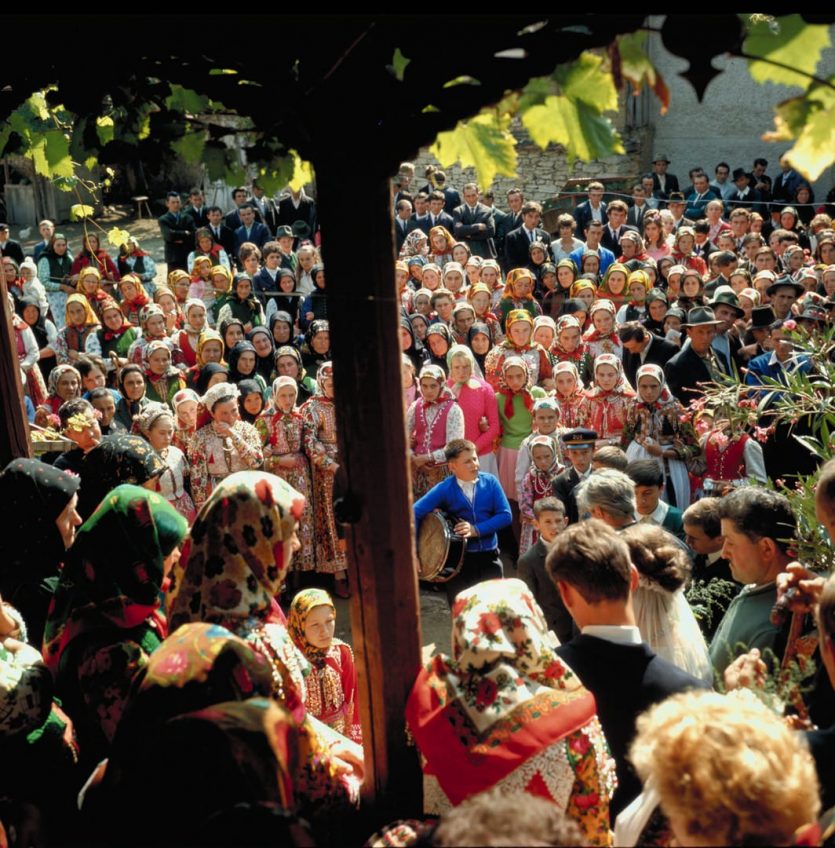 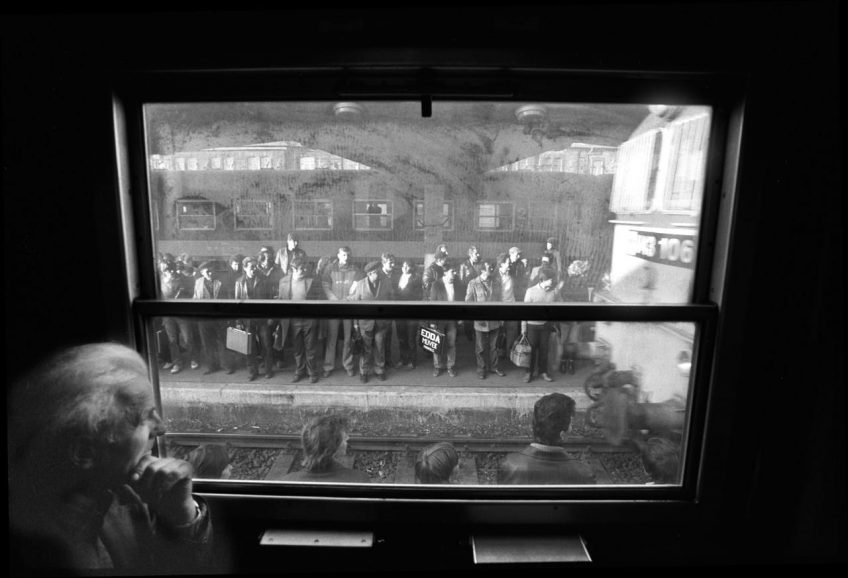 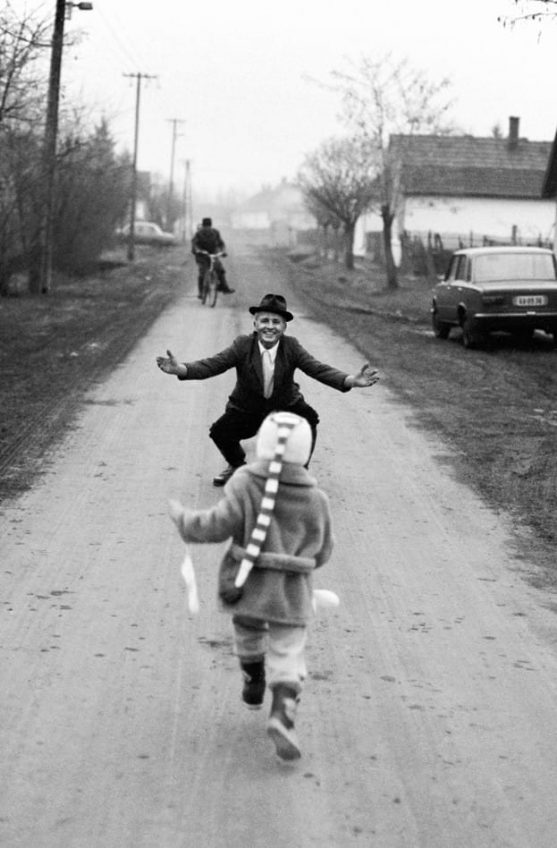 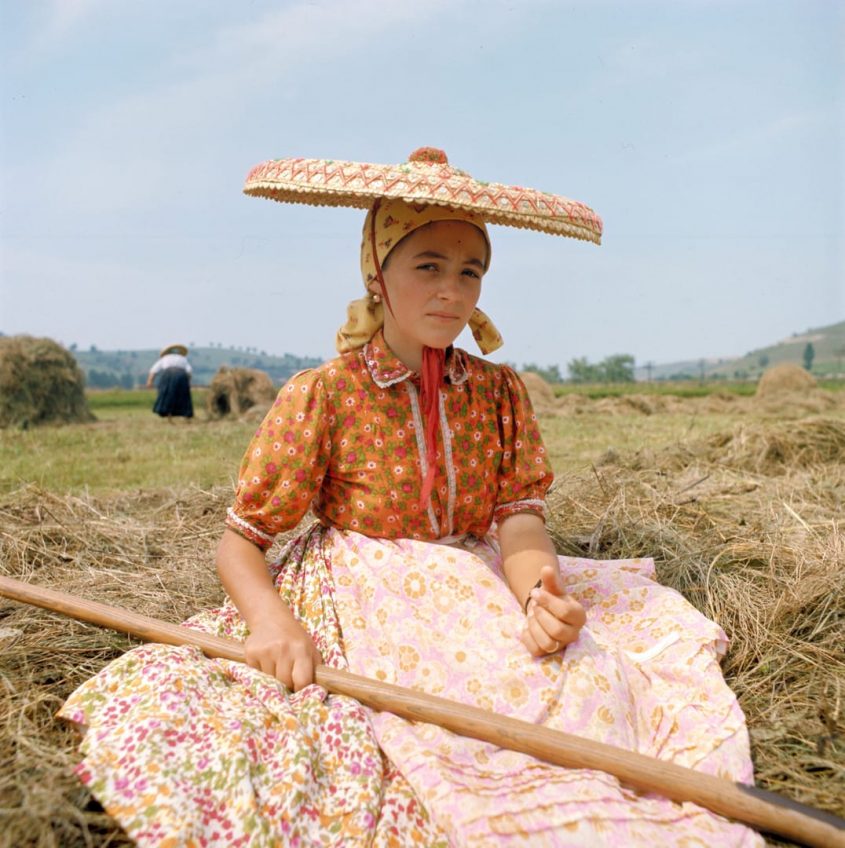 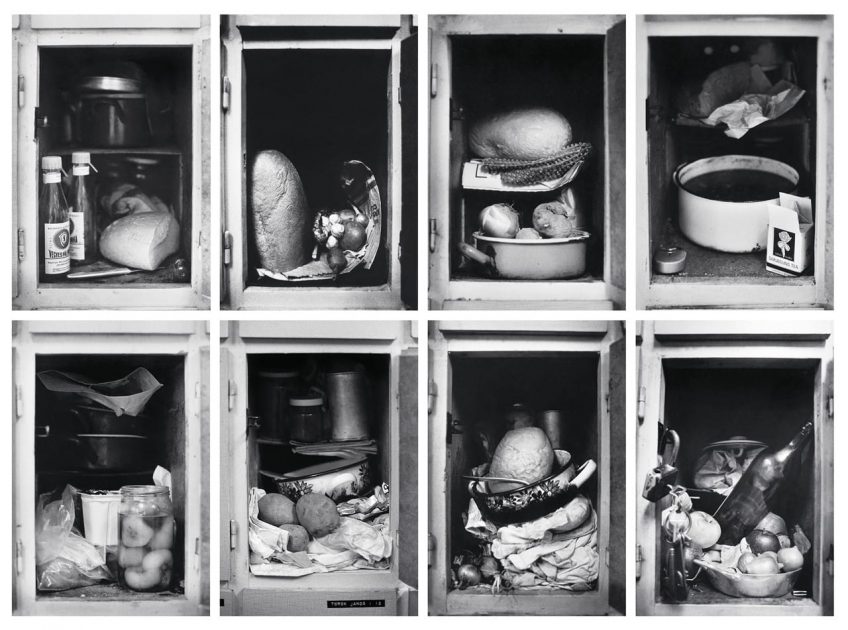 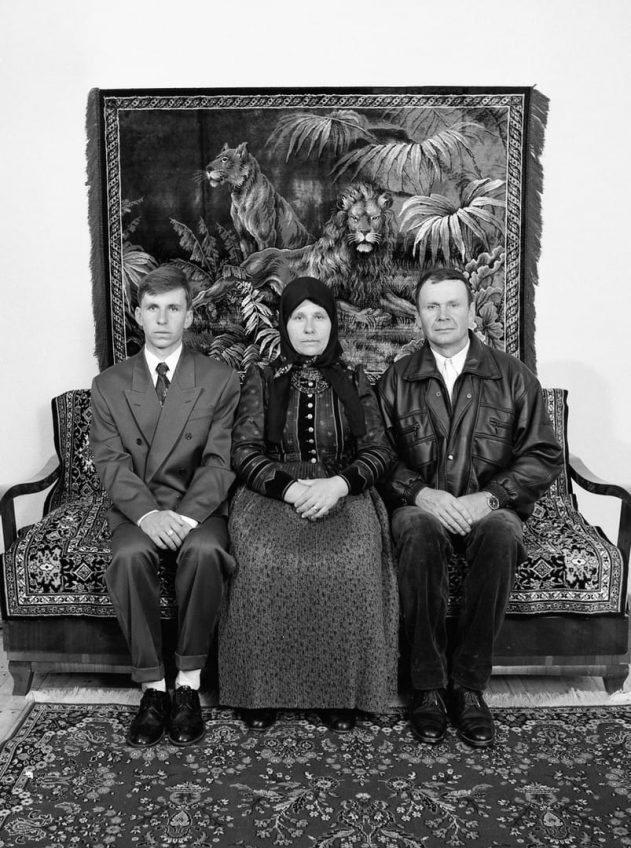 Péter Korniss
Husband, Wife and Their Son in the Guest Room
1997 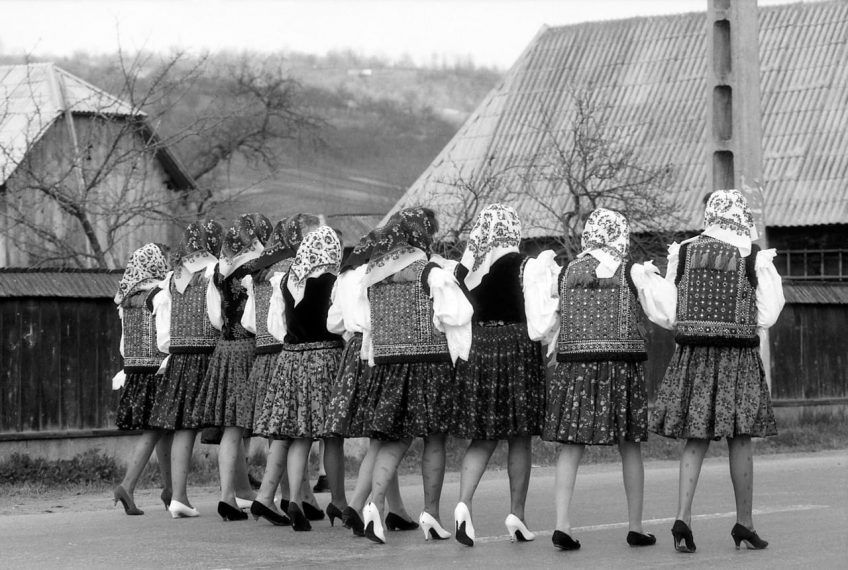 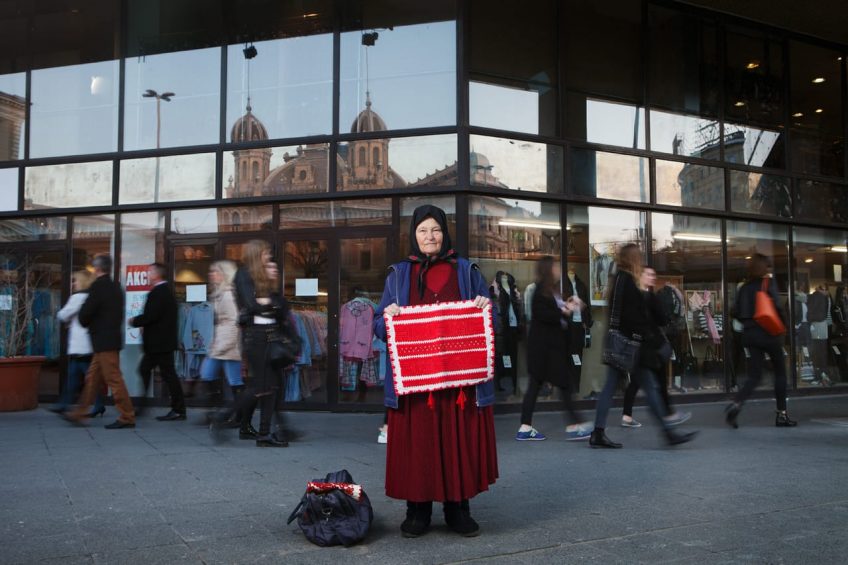 Péter Korniss was born in Cluj-Napoca, Romania, on August 4, 1937. Since 1949, he has lived in Budapest. Over thirty years, he has worked as photo reporter for the Budapest edition of Nők Lapja (Women’s Magazine), collaborated with international magazines, such as GEO, National Geographic, Fortune, Forbes, and Avenue as freelance photographer. He has been a member of the Advisory Board of the W. Eugene Smith Memorial Fund (USA) and of the World Press Photo International Advisory Committee. For twenty years, he has been a member of the international jury of Czech Press Photo.

As a documentary photographer, Korniss devoted over half a century to capturing the vanishing peasant life and culture. For ten years, starting in the late 1970s, with a camera in his hand, he observed the life of a worker who had to move away from home to feed his family. This is how the book The Guest Worker (1988) came into being. Pictures taken during this period formed the basis for the photographer’s most prominent books: Heaven’s bridegroom (1975), Past Time (1979), Inventory: Transylvanian Pictures 1967–1998 (1998), Attachment (2008), The Flow of Time (2017).

Exhibitions of works by Péter Korniss were held in museums and galleries in seventeen countries across the globe. His works can be found in the Hungarian Museum of Photography, Nicéphore Niépce Museum (France), National Science and Media Museum (United Kingdom), Hungarian National Gallery (Budapest), Getty Research Institute (Los Angeles, USA) and in the Archive of Modern Conflict (Toronto, Canada). 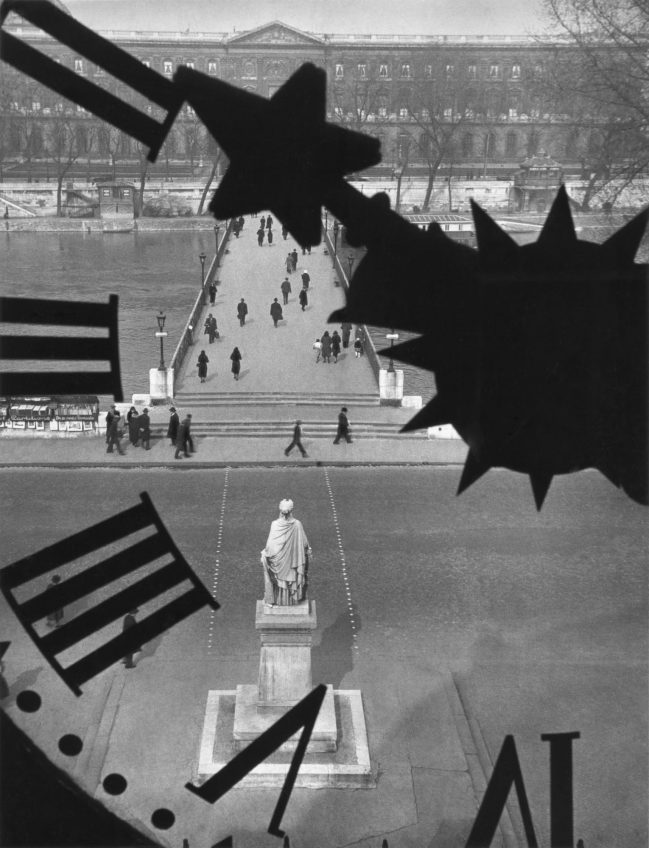 The first collaboration of ROSPHOTO with Hungarian Museum of Photography (Kecskemét) 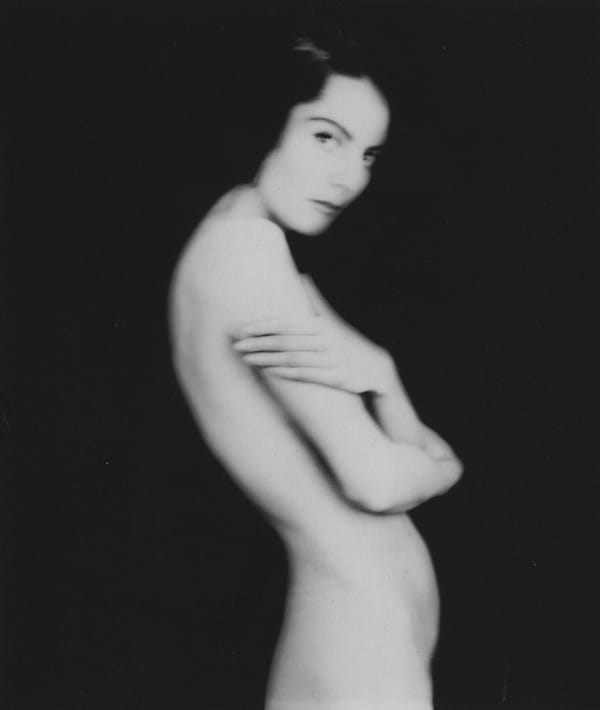 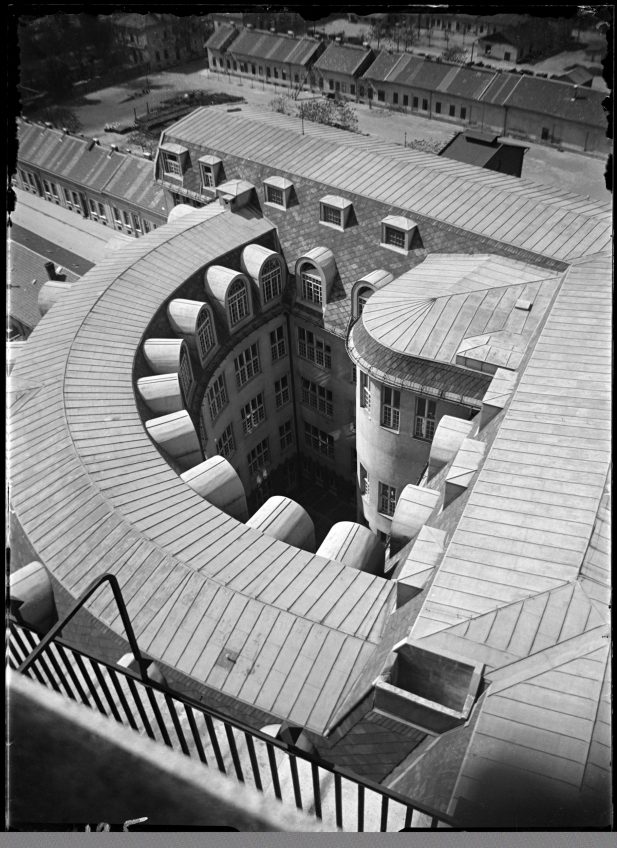