Views and Types of the Caucasus

The exhibition of photographs from the album "Views and Types of the Caucasus" by Dmitry Ivanovich Yermakov introduces to the audience the new acquisition of ROSPHOTO Museum and Exhibition Centre. ROSPHOTO collection was founded in 2003 and presently comprises about ten thousand units. Most items in the collection date back to the late XIX century. These unique materials represent the history of Russian and world photography, the development of photography technique, evolution of technology, dynamic of the visual in history.

The photographs in the album "Views and Types of the Caucasus" were made primarily during D. I. Yermakov's trip along the Georgian Military Road. The photographer captured picturesque ancient Georgian monuments and splendid mountain views. Some of the images in the exhibition were displayed in the show "The Caucasus. Photographs of late XIX – early XX century from the collections of the National Library of Russia, ROSPHOTO State Museum and Exhibition Centre and Institute of Material Culture History at the Russian Academy of Science" at ROSPHOTO this autumn.

Dmitry Ivanovich Yermakov (1845 or 1846–1916), photographer, traveler and ethnographer, one of the most known photographers in Georgia. He graduated from Tbilisi Military Topography School and started as photographer in 1866. In the late 1860s he worked in the studio "Photography of Artist Kolchin and Yermakov", in 1870 he opened his own studio in Tbilisi. Additionally, in the summer months he worked as portrait photographer at the health resorts of Caucasus Mineral waters. During the Russian–Turkish War in 1877–1878 D. I. Yermakov was engaged as military correspondent and was employed at the camp photography studio of the Caucasian front headquarters.

The main sphere of D.I.Yermakov’s interest was scenic and genre photography. He made a number of journeys (including the Caucasus and Transcaucasia, Southern shore of the Crimea, Athens, Jerusalem, Constantinople, Middle Asia), during which he photographed landscapes, monuments of ancient architecture, national types. Many photographs demonstrate D. I. Yermakov's talent as documental photographer.

In 1896 D. I. Yermakov published the "Catalogue of photographic views and types of the Caucasus, Persia, European and Asian Turkey", followed by an addition in 1901. By the early XX century Yermakov's archive comprised 25000 negatives and 3000 stereoscopic shots. Many photographs were reproduced in 1890–1900s on postcards.

D. I. Yermakov was honorary member of the Caucasus department of the Imperial Moscow Archaeological Society (1907), member of the Society of Encouragement of Fine Arts in Tbilisi (1897), correspondent member of the Russian Archaeological Society (1881). He bore the titles of court photographer of the shah of Persia and honorary citizen of Tbilisi. Yermakov took part in the World Fair in Paris (1878), the Anthropology Exhibition in Moscow (1879), exhibitions in Iran, Turkey, Italy; he was awarded bronze medal for his large photographic views on the All-Russian Artistic and Industrial Exhibition in Moscow (1882).

D. I. Yermakov's negatives are stored as a separate archive in Tbilisi; his photographs and albums are kept in the museums of Moscow, St. Petersburg, Krasnodar, other Russian cities, as well as in private collections. 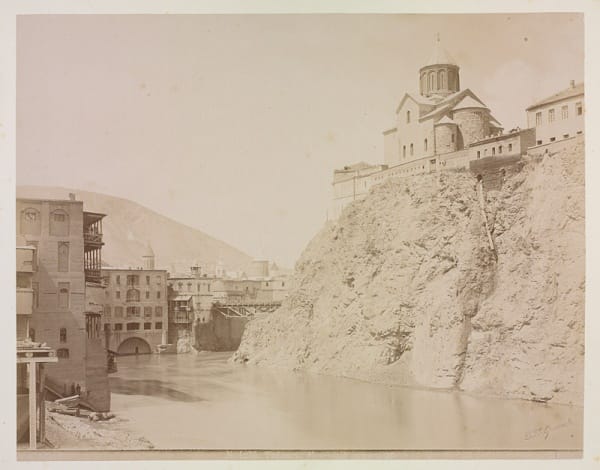 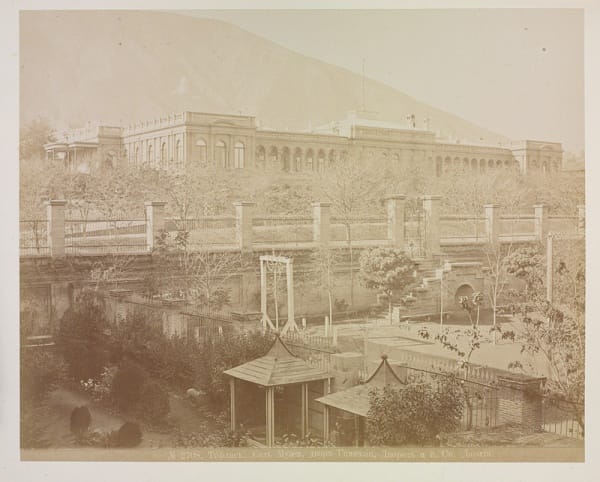 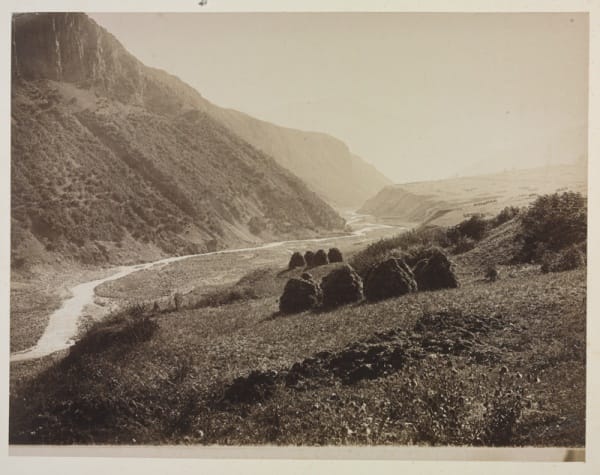 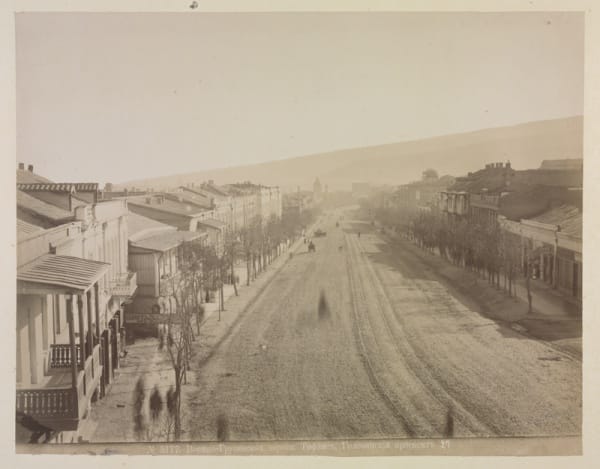 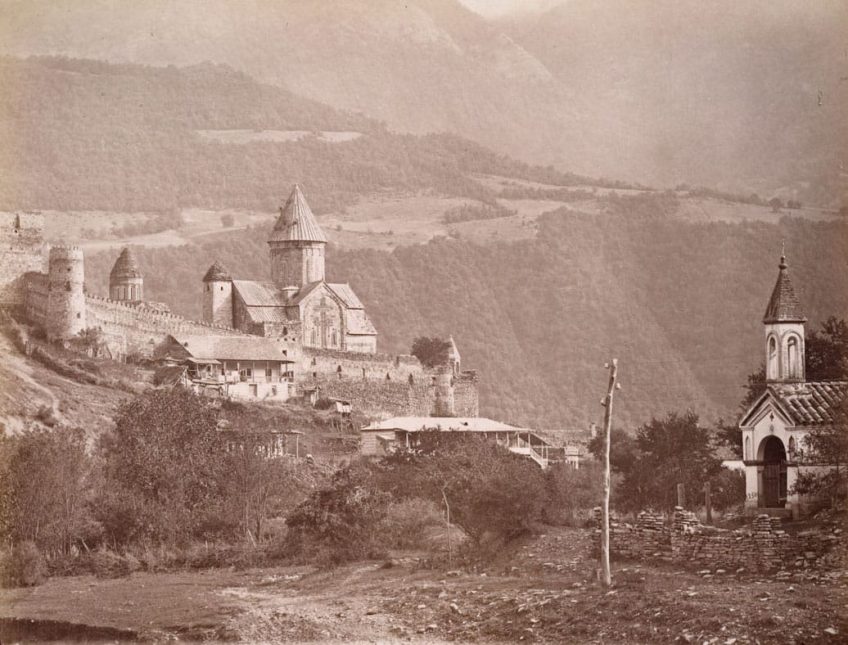 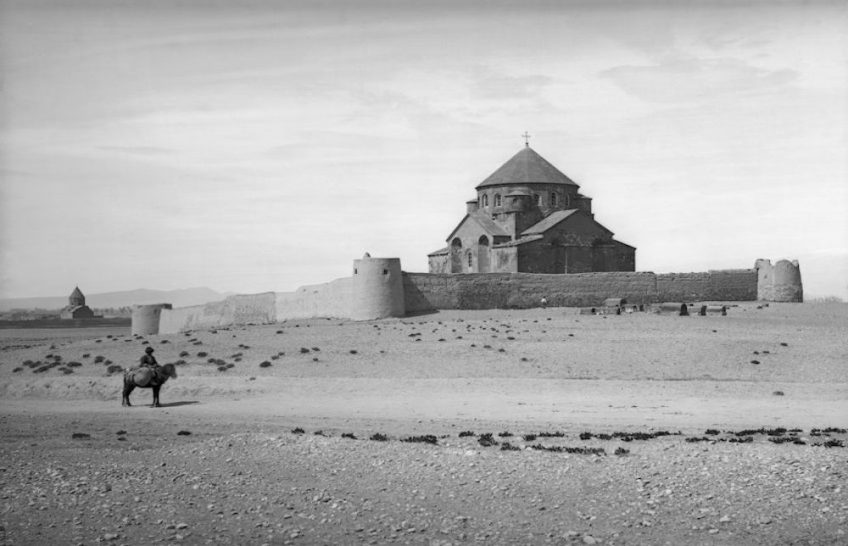 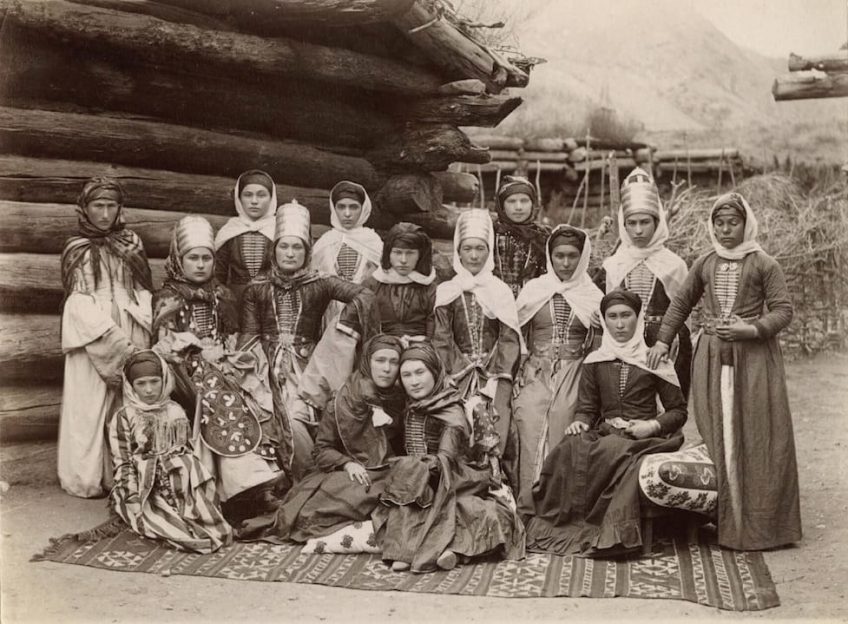