ROSPHOTO exhibit projects are to be displayed in Budapest

This October two exhibitions of works by underground Soviet authors will be presented in the program of Art Market Budapest — the International Contemporary art Fair.

For more than thirty years, Boris Smelov’s work has been seen as a hallmark of nonconformist photography in Leningrad. During the last decade, his photographs have again drawn the attention of both the public and professionals. The exhibition presents a small part of the extensive collection of works by Boris Smelov held in the State Museum and Exhibition Center ROSPHOTO in St. Petersburg. 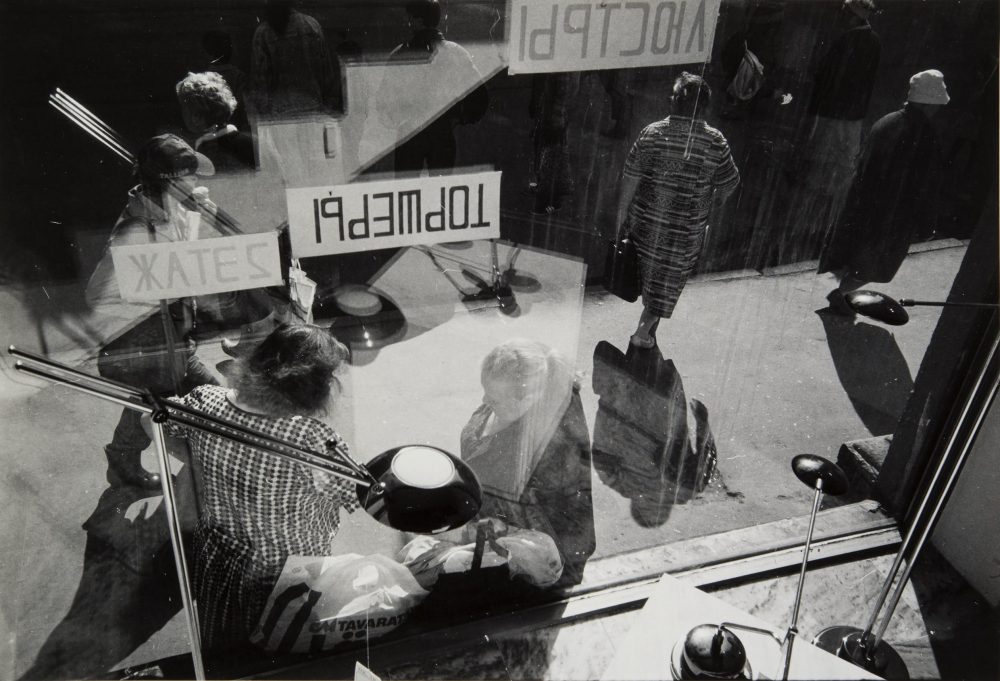 Stay True. Internal and External Emigration in Soviet Photographs of the 1970s—1990s

The 1960s in the USSR—a period known as the Thaw— was marked by joy at the expansion of civil liberties and a fresh impetus to Soviet culture and art. An emerging wave of young artists, poets, cinematographers, and photographers outshined previous generations of creators. In the late 1960s and 1970s, however, many of them felt stuck with no hope for change, so they set their minds on emigration: external, beyond the state borders; or internal, retreating into informal groups and associations, whose activity was nevertheless monitored by the authorities. 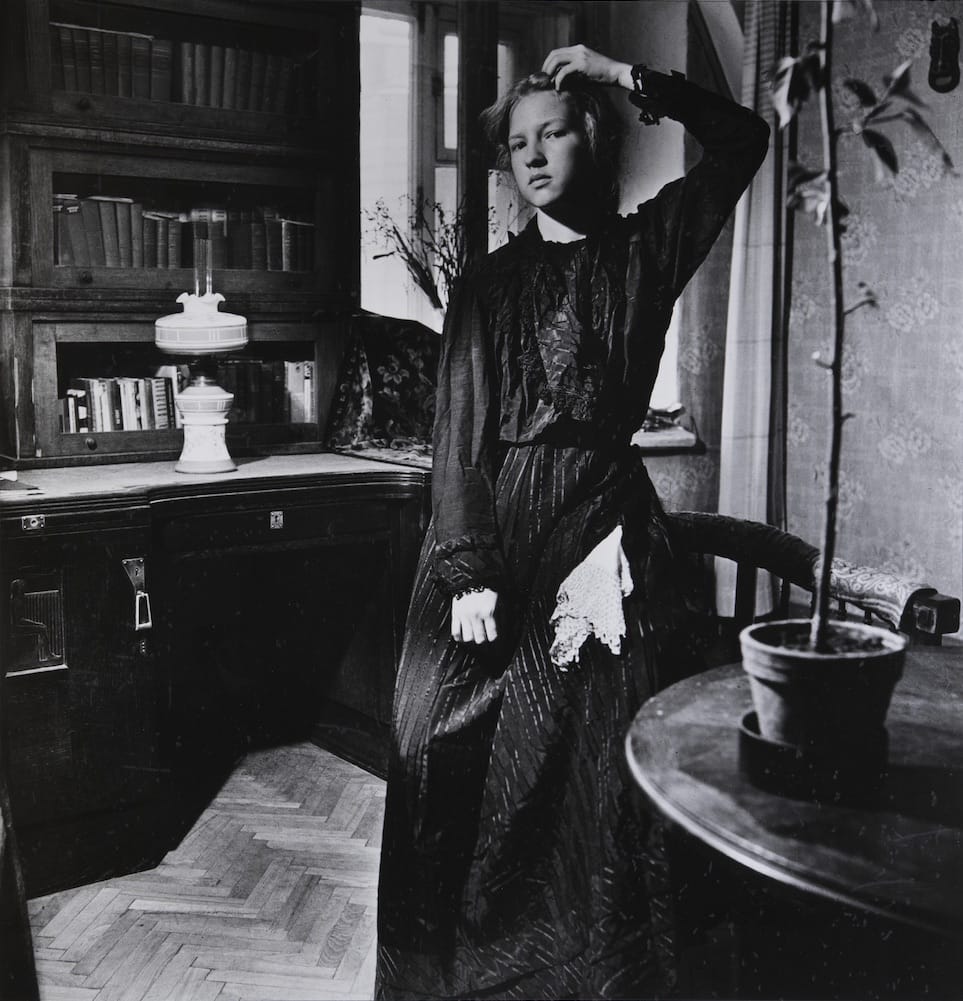 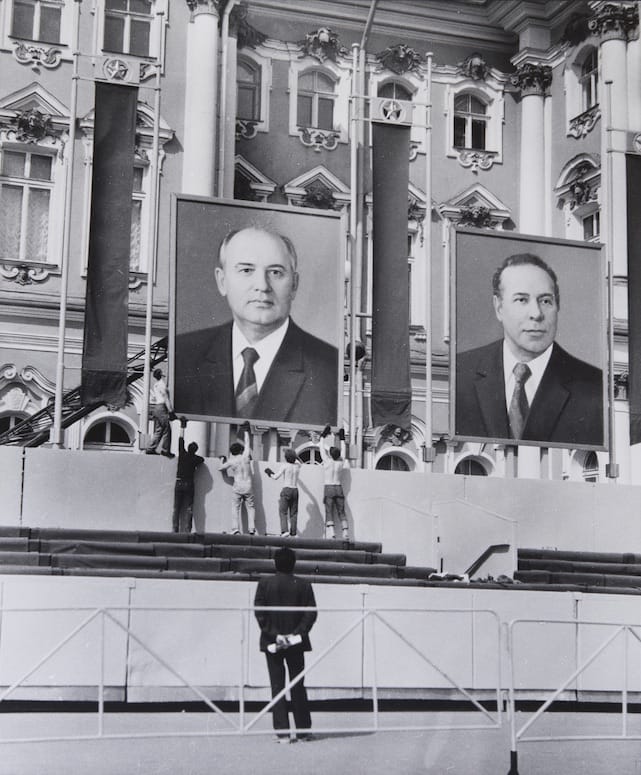 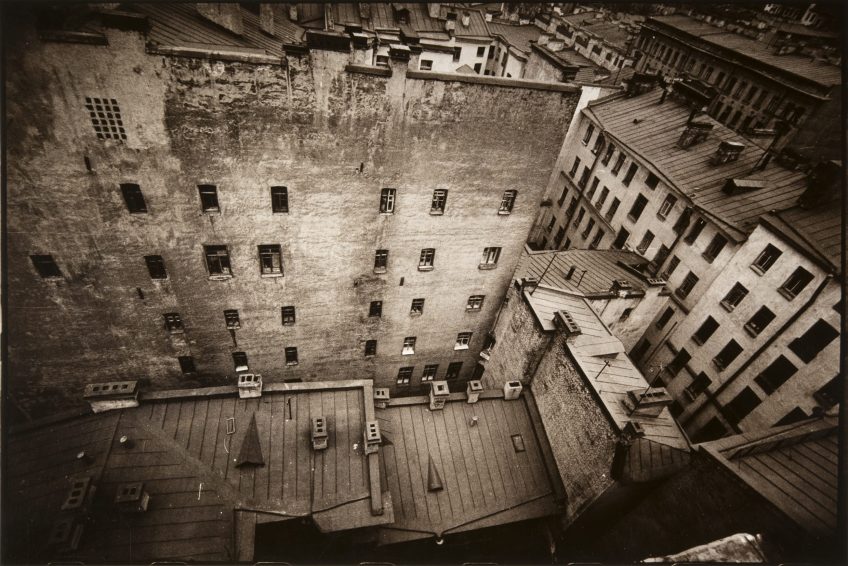